Thank you to everyone who entered 3dtotal’s second themed contest! And thank you to XP-Pen for generously sponsoring it with prizes! Our second contest theme was Dominant Birds, and there were some great entries! However, there had to be a winner, and that is Arturo Gutiérrez González’s “Apex Migrator” entry. Congratulations Arturo! Take a closer look…

Let your imagination take flight! 3dtotal's second themed contest takes inspiration from the national bird-feeding month, posing the question, What if birds were the dominant species? Sponsored by XP-Pen. You can see all the entries here.

When the final entries were in, the 3dtotal team rallied together and all chose their top 3, and then from there all the points were tallied to find the overall final 3. Here are the winners!

Congratulations to Arturo Gutiérrez, a Concept Artist and Illustrator at Efecto Studios in Colombia. Not only was the piece great, but it had a complimentary back-story too, which the office appreciated! 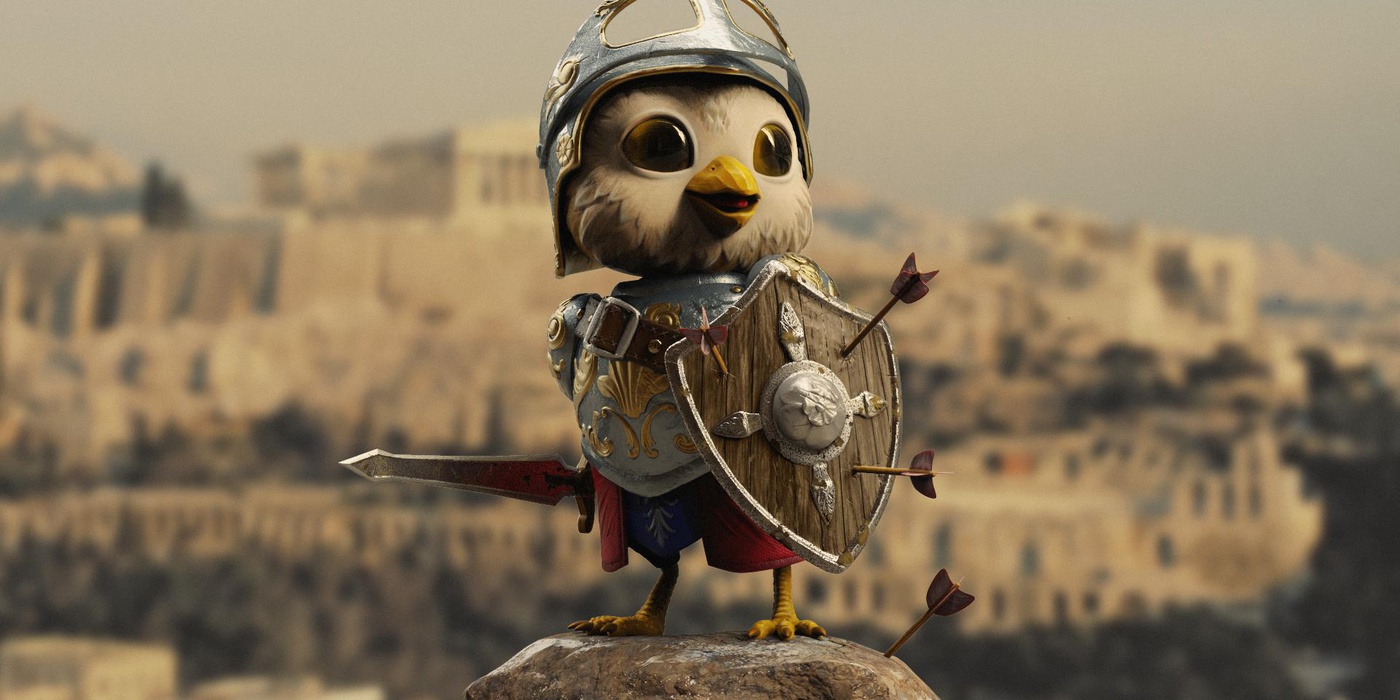 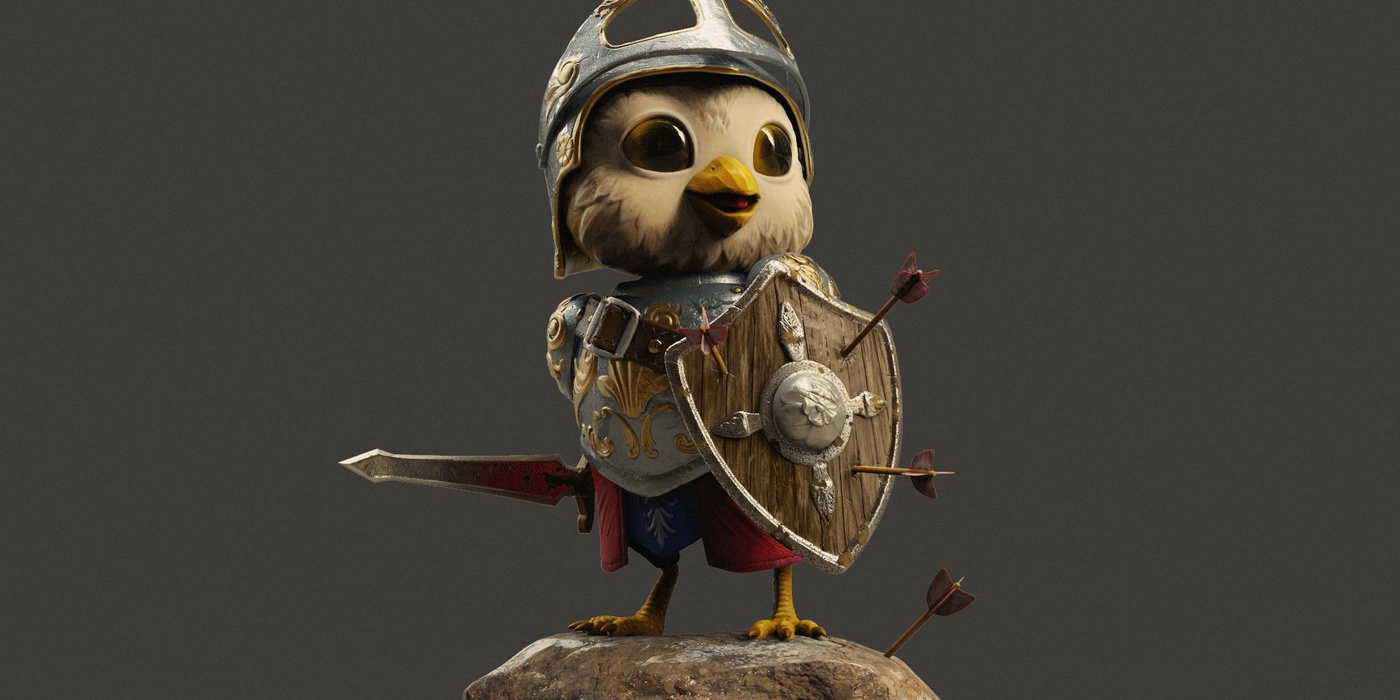 Jose Manuel Tello Montes, aka Tellox, a CG artist and character modeller from Mexico, came second with his cute yet fearsome Gladiator. His main focus is working with characters and concepts where detailed and high quality pieces are the end goal. He works to improve his skills and learn new techniques, and believes challenging yourself will give you dynamic development as an artist. We certainly agree! 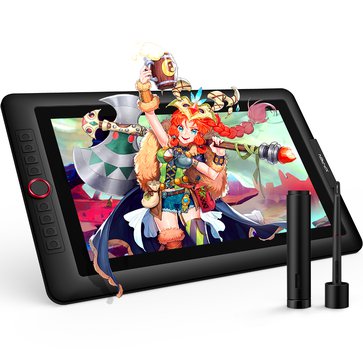 The third-placed winner is Dmitry Kremiansky, who used a concept from Jonathan Fletcher as inspiration. Not bad for a speed-sculpt! 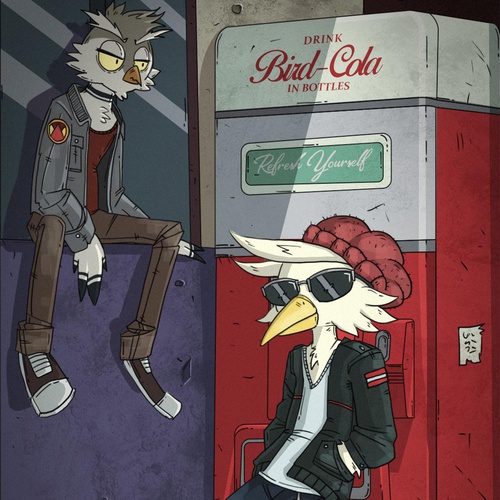 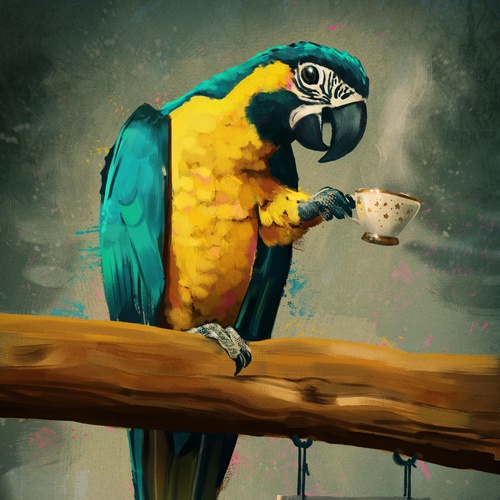 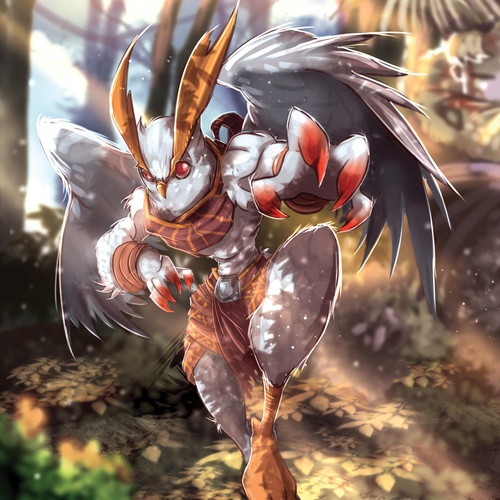 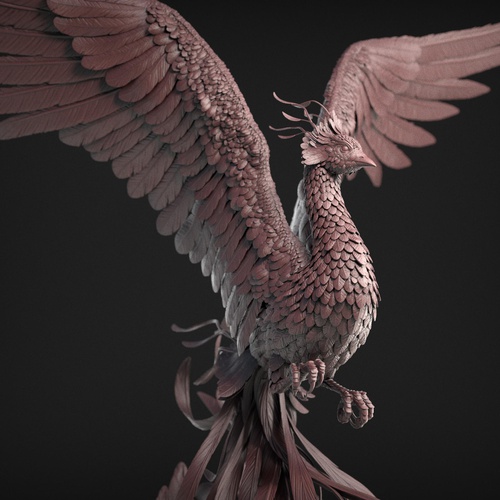