In 2012, 3dtotal began to experiment with charitable giving. This was inspired by Managing Director Tom Greenway discovering effective altruism and the importance of charity funds being used as effectively as possible to do the most good. Through organizations such as effectivealtruism and givewell who work to identify the most effective charities, we chose to support some worthy humanitarian and animal welfare causes, and subsequently branched out to include environmental charities to help fight biodiversity loss and climate change.

At the time of writing (October 2020) we have expanded our charitable giving considerably, and hope to give the total sums listed below for this 8 year period every single year, and hopefully as we grow as a company, we won't stop there! 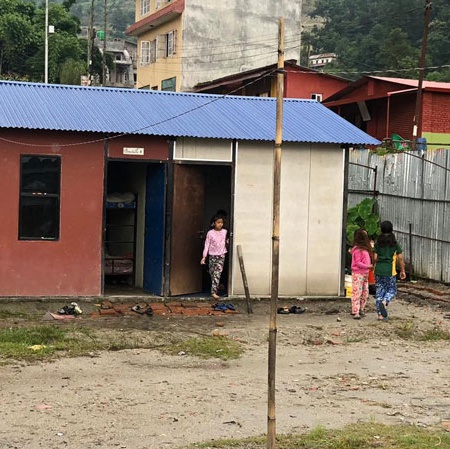 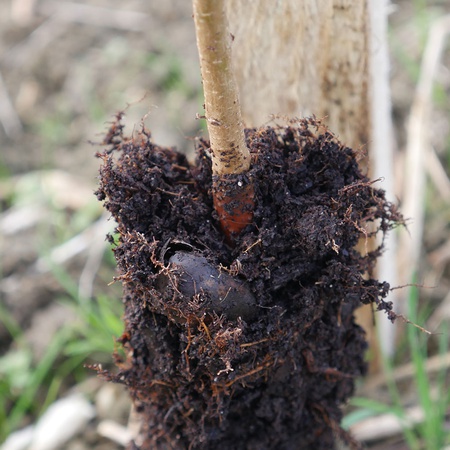 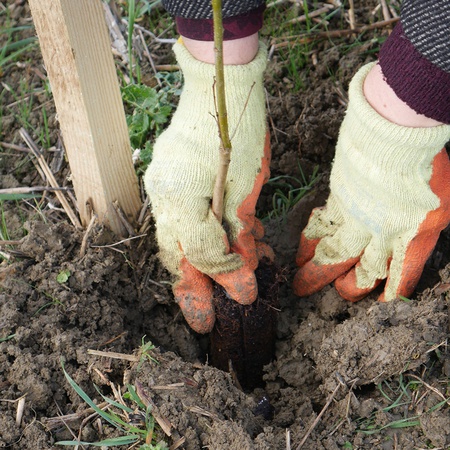