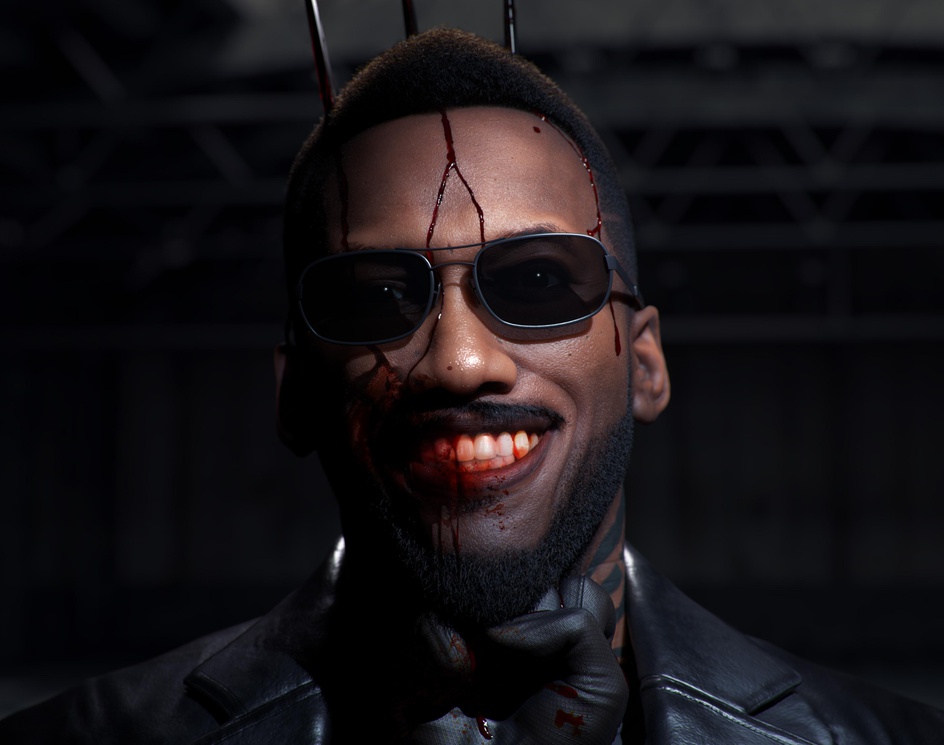 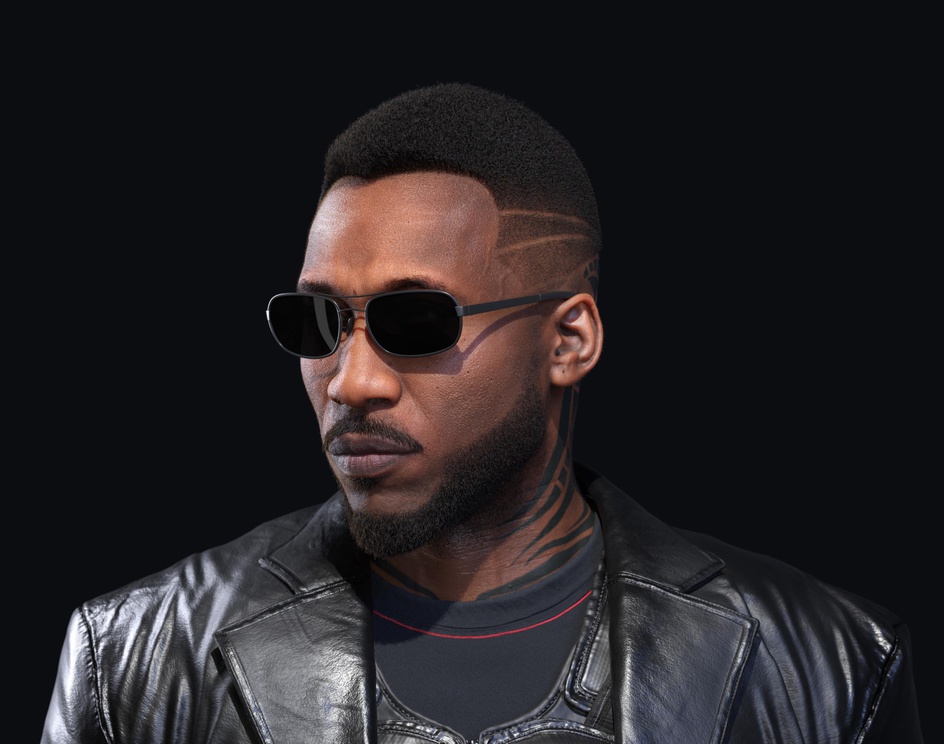 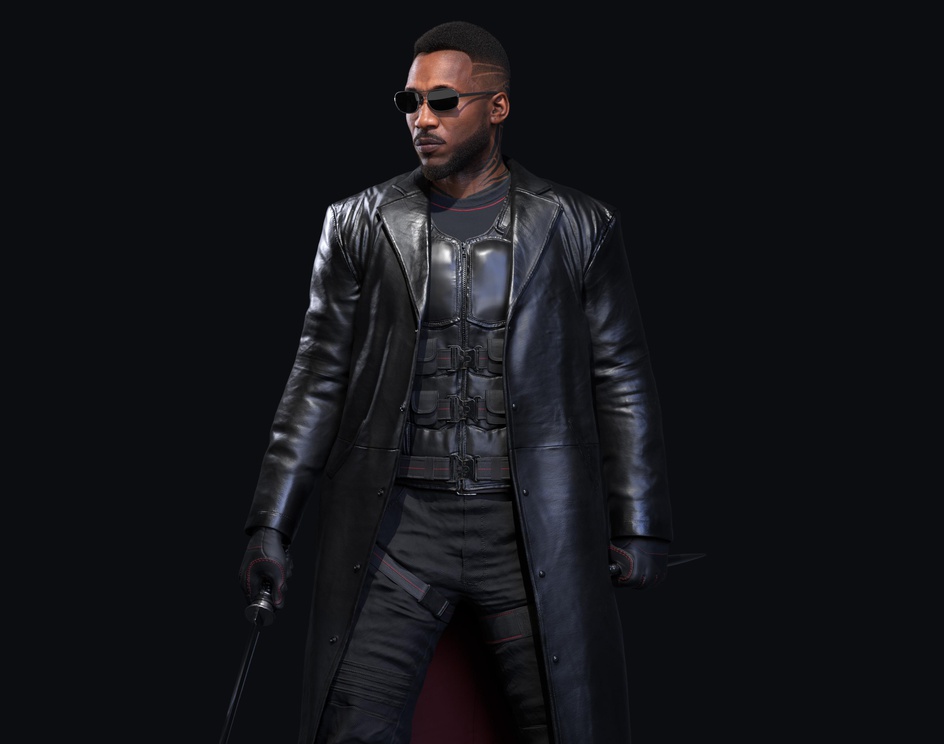 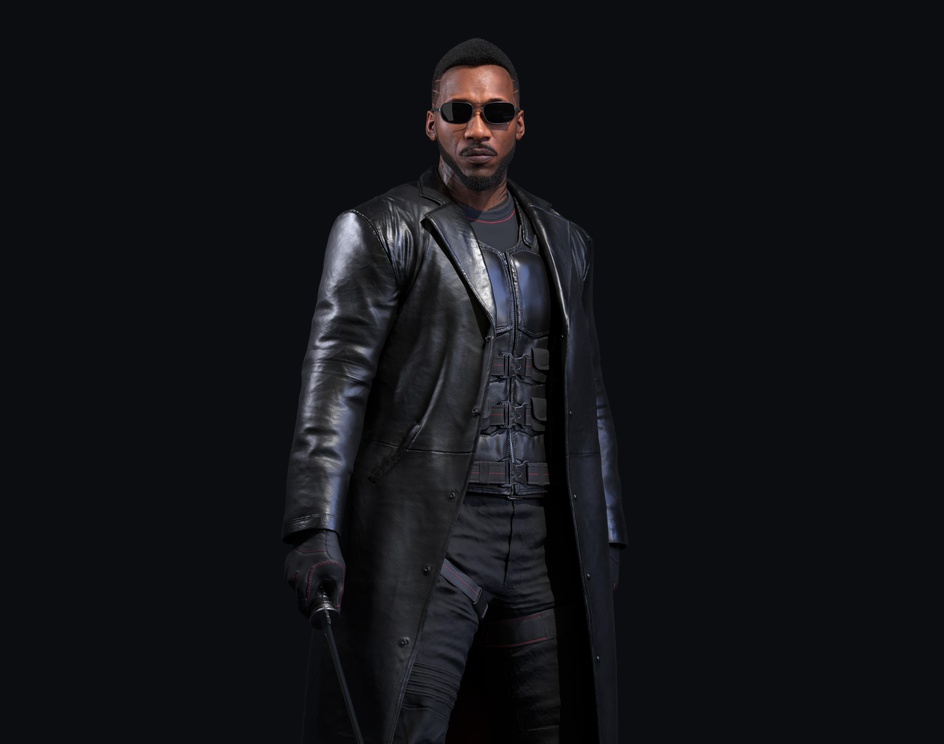 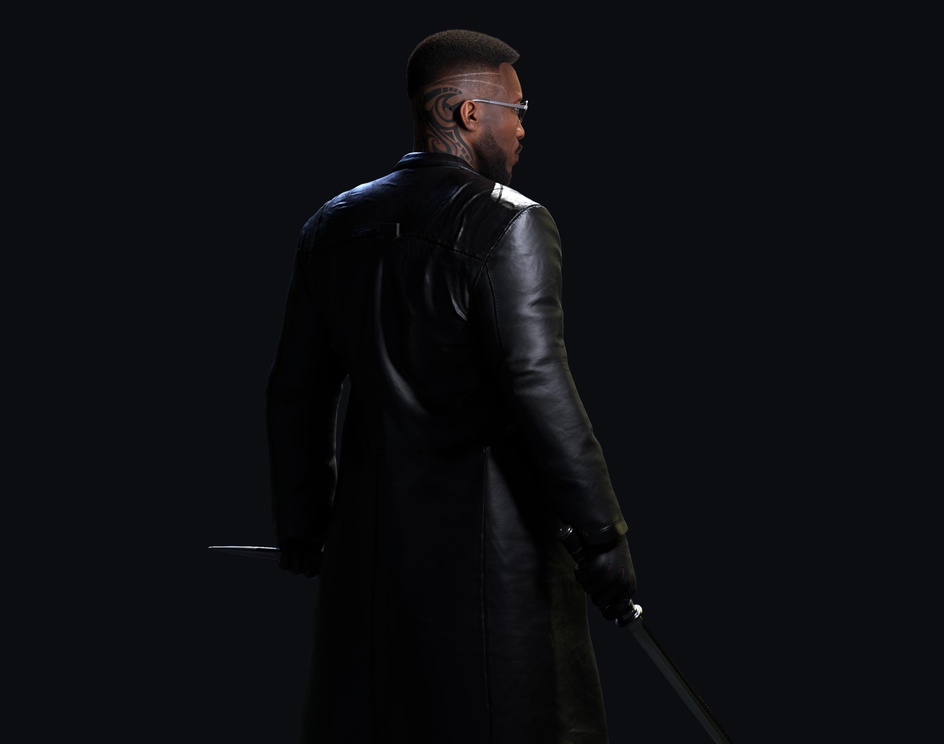 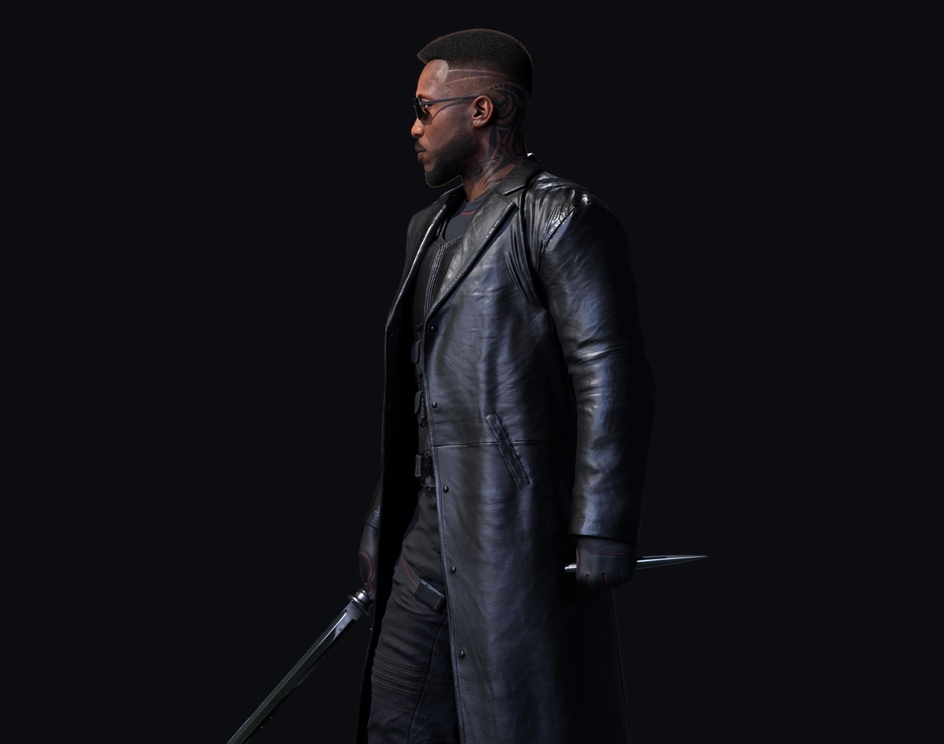 I was quite excited when Marvel announced the Blade reboot, with Mahershala Ali as Blade. To be honest, I was quite sceptical about him being right for the role, given his physique as Cottonmouth in Luke Cage. So I figured I'll make a 3D version of him as Blade and see how well it suits him.

I began working on this project in June 2020, on and off, in my spare time from work. Over time, I gradually saw some similarities between the two actors (Snipes and Ali), and now I'm full of anticipation for the movie as I think he'll make a spectacular Blade!

I modeled/sculpted him in a default A-pose using Microsoft Paint ;) , and then rigged him with Advanced Skeleton for Maya. Afterwards, the rigged and posed character was exported to Zbrush for some corrective sculpts, to be used as blendshapes back in Maya.
I thought of giving him a more dynamic pose but I'm tired of working on him so I'll add this to my collection of abandoned artworks.
I hope you all like it, cheers!