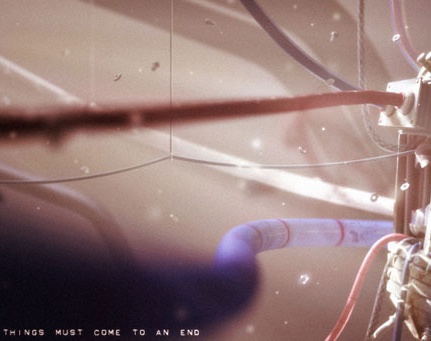 The idea for this was based on the proverb that "all good things must come to an end." it was originally a mechanical heart, and it still maintains the anatomical likeness of a heart, but it eventually became the manifestation of anything that
once somehow gave life, but is now broken, bruised, and dead. Efforts have been made to revitalize it, but it is hopeless. Hope you like! Used 3dsmax, brazil r/s, photoshop