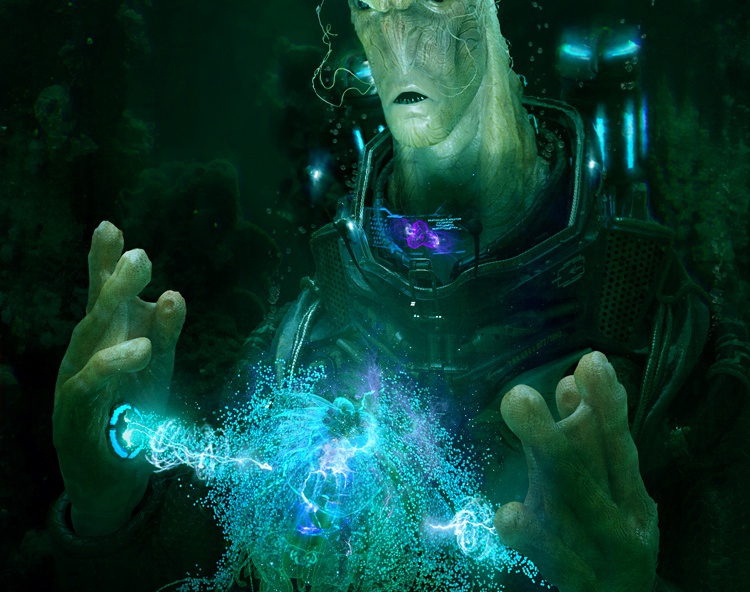 Hello, I started this image during the "Secret Agent" CGSociety Contest, but because I didn't finish it on time I restarted the image, but following another idea. The picture talks about an extraterrestrial form creating the Earth (kind of building a dimension). This storytelling translates the creation of one (one more) jellyfish. True or not, I want to believe that this dimension was not created by a "simple" explosion or a bunch of guys called "Gods". Hope you like it! -Malanjo