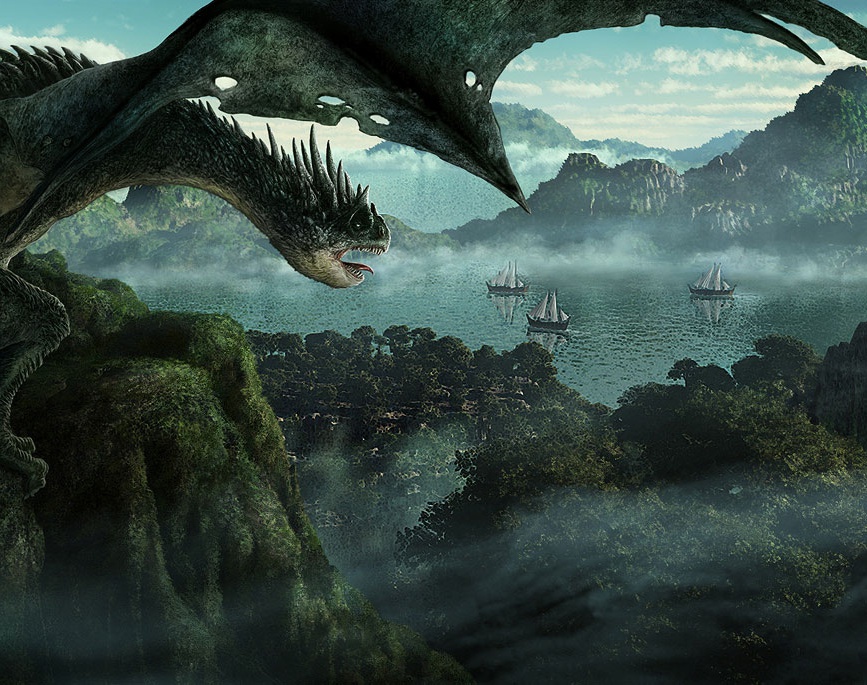 The richest and the meanest of all the hoodlums, The Rat Pack, had set sail for their new destination immediately after finding out about the hint of an untouched treasure island. They were greedy enough to discover this remotest land of the earth and fight off all the possible enemies, after all it was their greed what'd made them so rich? As they approached the island, they knew this was going to be a big one.

What they didn?t know was the presence of a huge, hungry and angry female dragon that was watching them carefully. Everyone who had ever crossed paths with this creature knew she wasn?t kind to intruders in her territory. Sadly, they were too dead to tell the tale.