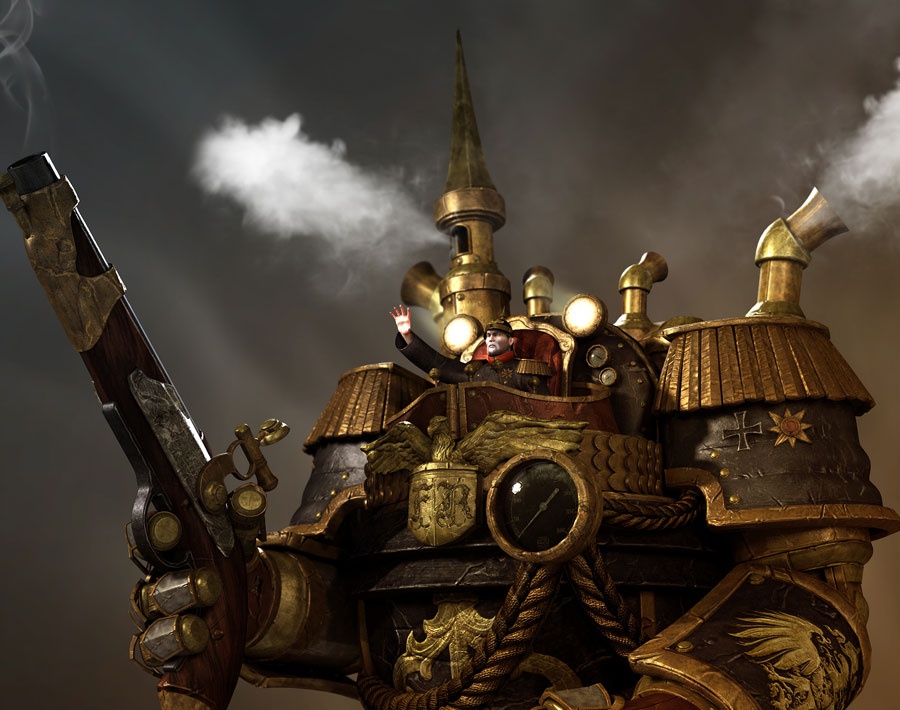 'Steam Wilhelm the Great I'

Steam-punk robot for emperor. It's called "wilhelm the Great I"; it's a fighting robot for war, but mainly used as a command centre and to take care of the emperor. I got inspiration from Wilhelm the Great I (1797-1888), he was the first German Emperor and the King of Prussia. Under the leadership of Wilhelm, Prussia achieved the unification of Germany and the establishment of the German Empire. The Key is Steam-Wilhelm The Great I; he had a giant steam robot which made great work in history. Also, I wanted like to match the historical time line; The Industrial Revolution (1760 - 1830) - this was the most powerful warlord during the Revolution. Hope you like my art work.