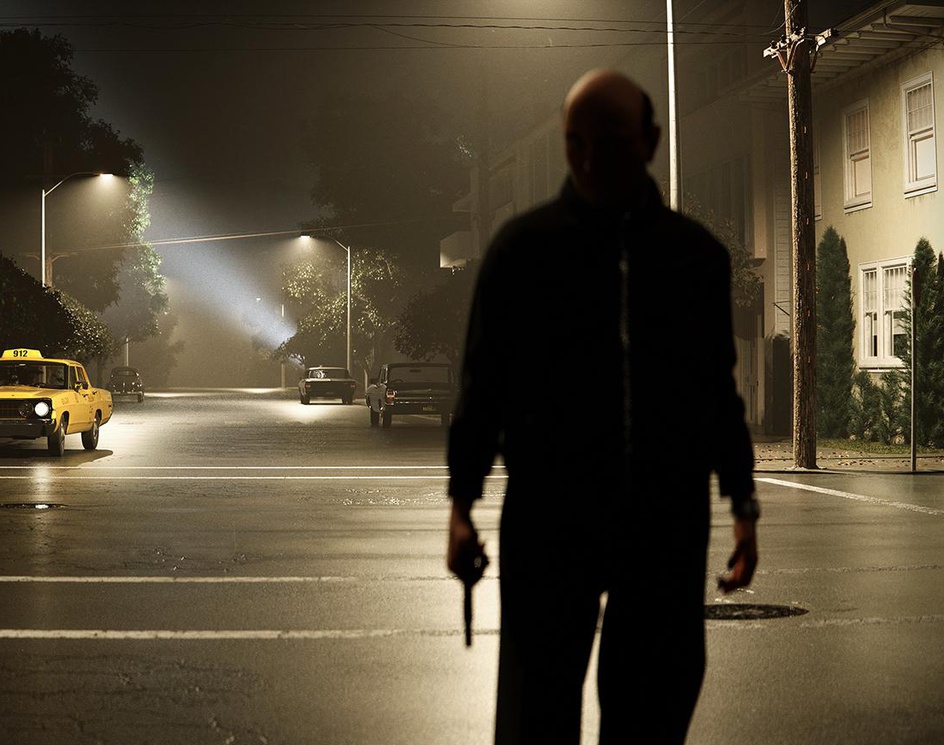 Hello, this is the Zodiac speaking

Hi folks! This is my last personal project. It started when I decided to work in a full movie shot so I have the opportunity to work on basically every step of a full production (from concept to post-production) and improve my skills. This scene is from the David Fincher's movie Zodiac, which tells a story of a until today not-100%-solved serial killer case. That is why also the murderer is dark and out of focus and the main key to start this concept. The entire scene was modelled from scratch, the place was modelled from the real place references (and that was quite hard to find in 1968!), and the car, a Galaxy 500 1968 have its interior modelled, full of blood and with a dead body inside, so that is why I took several months to finish the whole project. Maybe a breakdown and more shots are on the way. Used 3DS Max, v-ray and Photoshop. Characters were made on ZBrush. Render time took 72h @ 8K resolution in a i7-3770 with 32GB of RAM. Hope you like it!