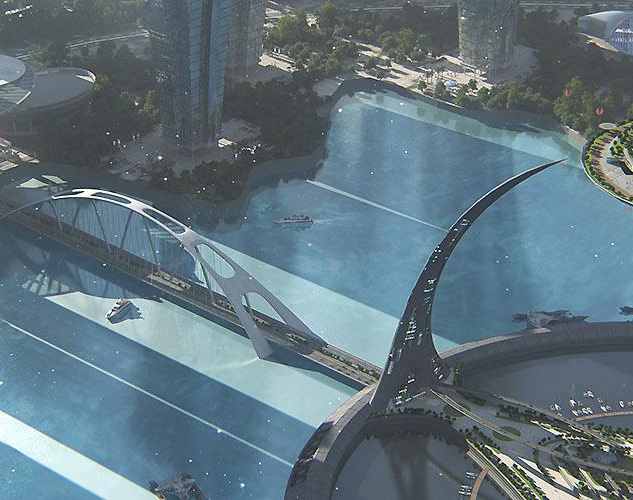 City Series Outside creation space as the theme, in the end before the arrival, before the disaster and devastation coming, human accelerated towards space. The inspiration comes from a lot of movies, the main part of the building for modeling, and the scene with the existing material, the scene did some settings, such as the outer bicyclic is coordinated revolution rotation gravity and the protection of the atmosphere, the kernel is the artificial mountain fuel manufacturing gravity and control the climate. There are including the portal and center building. In fact the beginning also had plans to do China City, American City City, Russia, the European city composed of a large series of space city city, but the workload is too big, the other five pointed star shape representation, in response to the subject. This is third picture...thank all