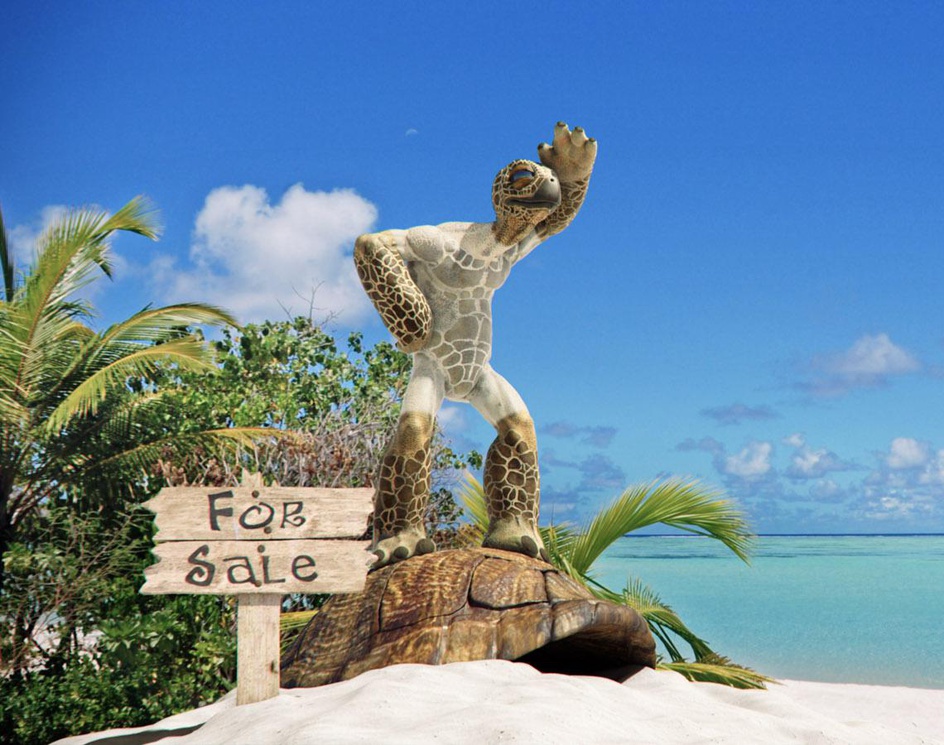 This is my first humouristic piece. It was done for a challenge about freedom. My first ideas were way too ambitious for the time I currently can spend on my personal projects and much more serious, full of contemporary meaning. After some thought I decided to go with a more light and funny approach. Once I had an idea to work with, I started to sketch it on paper. There were several traits of the character that weren't easy to combine ( old but in shape, in shape but rusty, determined but not serious). When I felt I had shaped the idea enough the sculpt of the main character took about 2 hours plus 2 more for detail. Evertything was done inside Zbrush except for the final render which was done in 3d Studio Max with Vray. For postproduction I followed my usual pipeline with main compositing in fusion, then a little touch in After Effects with Magic Bullet's Looks.