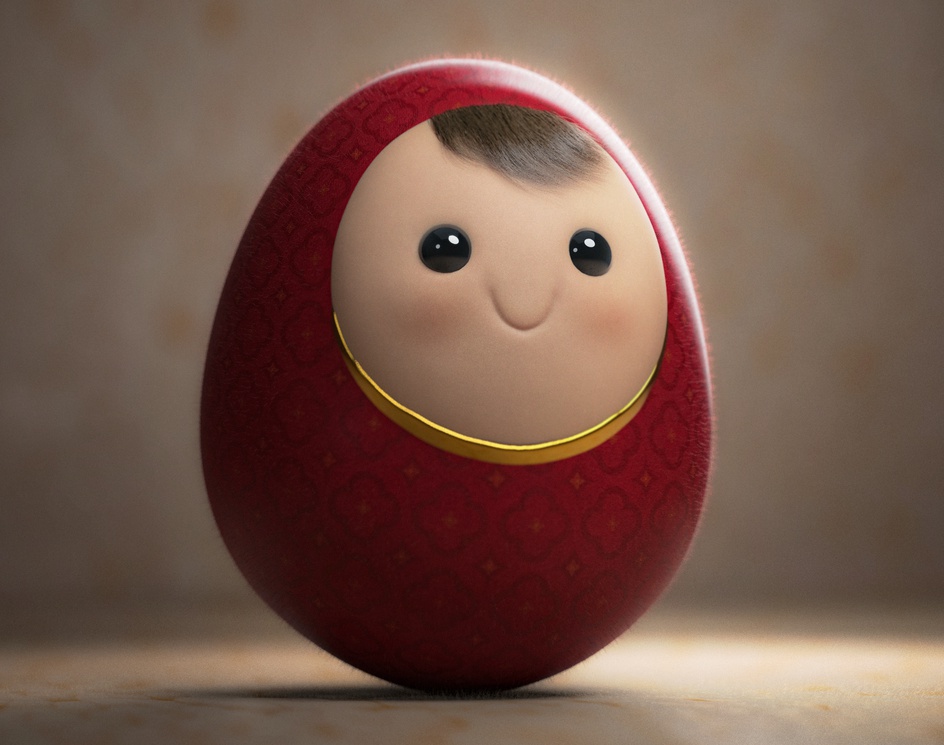 Pyit-Tine-Htaung is my favorite of the Burmese traditional toys. Unlike other toys, it has an oval shape and the strange thing is that no matter how you throw it, it is still upright in its original form. He even looks back at the shooter with a big smile.
(A coup d'état in Myanmar began on the morning of 1 February 2021, when democratically elected members of the country's ruling party, the NLD were deposed by the Tatmadaw—Myanmar's military—which then vested power in a stratocracy.)
We, the people, no matter how oppressed we may be, no matter how depressed we may be, we must not give up. We need to be able to rise again. Then we can fight this dictatorship. In the end, the one who falls will be the dictator.
This is my first at Burmese traditional character and I make it in my own style.