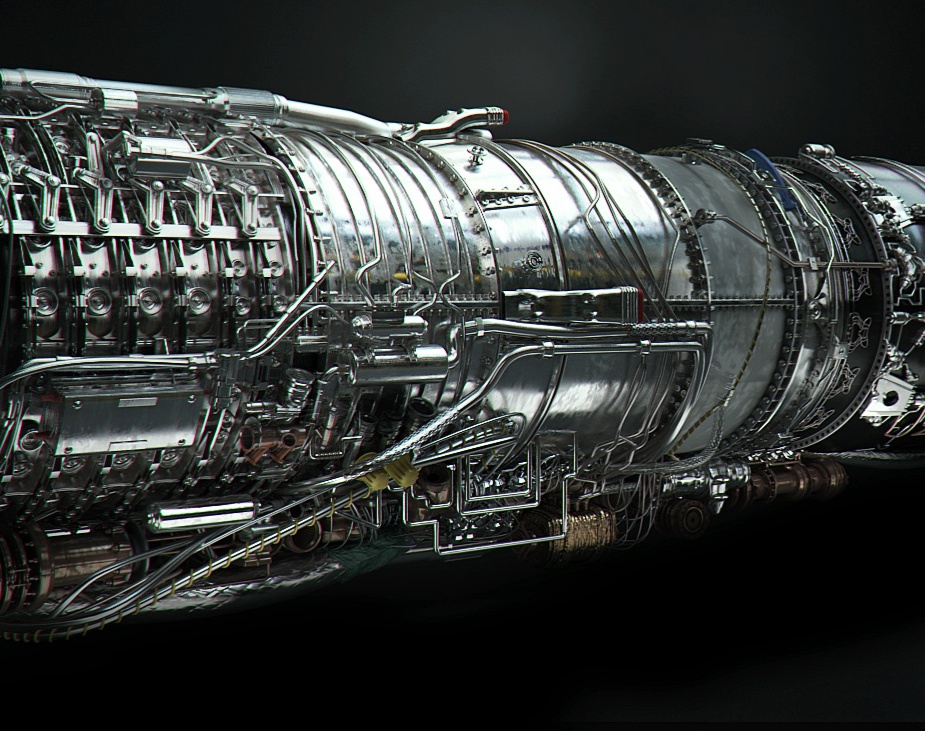 Hey all another study about 30-40 hrs I think, most of which where messing around with different modeling stuff. Used Zbrush to help make some break up patterns for th shaders which where primary procedural lol Also used it to gen some basic form and tweak some of the mech stuff. This was also a fun way to test max's container stuff. Rendered in Vray and tweaked in photoshop. Stay Metal