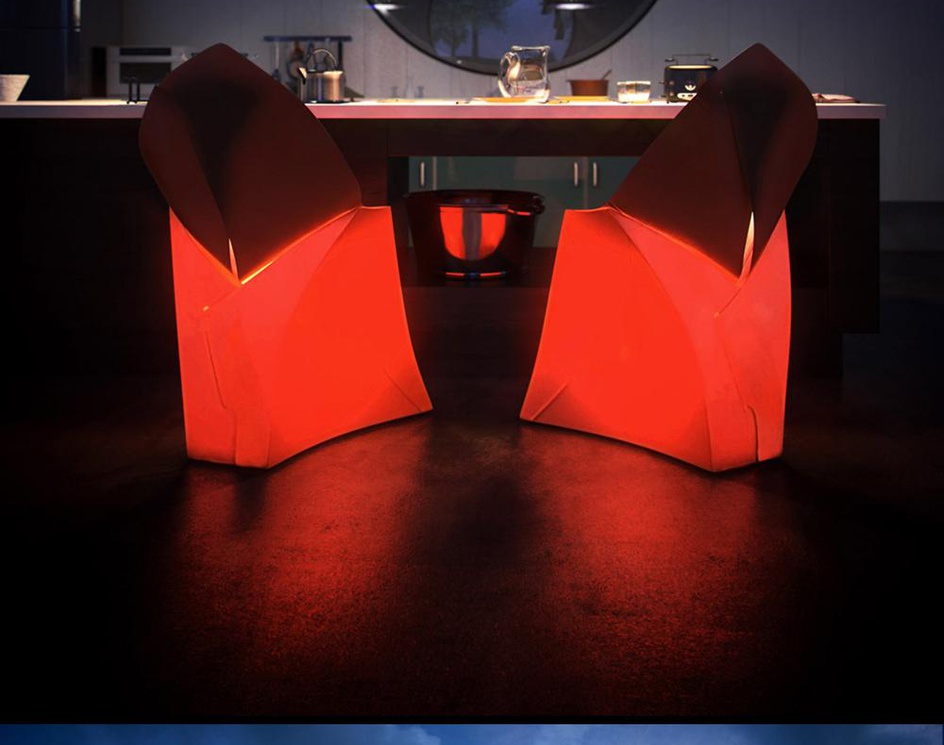 THE BOOK:http://issuu.com/thilima/docs/butterfly_the_book?mode=window&pageNumber=1 THE SHORT FILM:http://www.youtube.com/watch?v=CRUjODCiPAQ THE CONCEPT OF BUTTERFLY HOUSE When I was just a kid, I´ve been painting some butterfly in a nice way, the method consist in draw just in one side of the paper then close the both sides to have a mirrored image. The most common image was a butterfly. This thing keep in my mind until these days. I ever think about create some new architecture using this mirror idea to create a new image. A lot of kind of solutions passed through my mind but I never did, until now. I was really really tired to see the same kind of 3D architectural images: Box house on middle of trees or just lofts with same furniture. So I mixed this two problems and thought in a solution., using the butterfly main idea. It was just think "outside the box". 95% of the models was made by myself and the other 5% are premade models. Im not an architect, and I really don´t know if this project can be done in real world but, actually, It doesn´t matter to me.