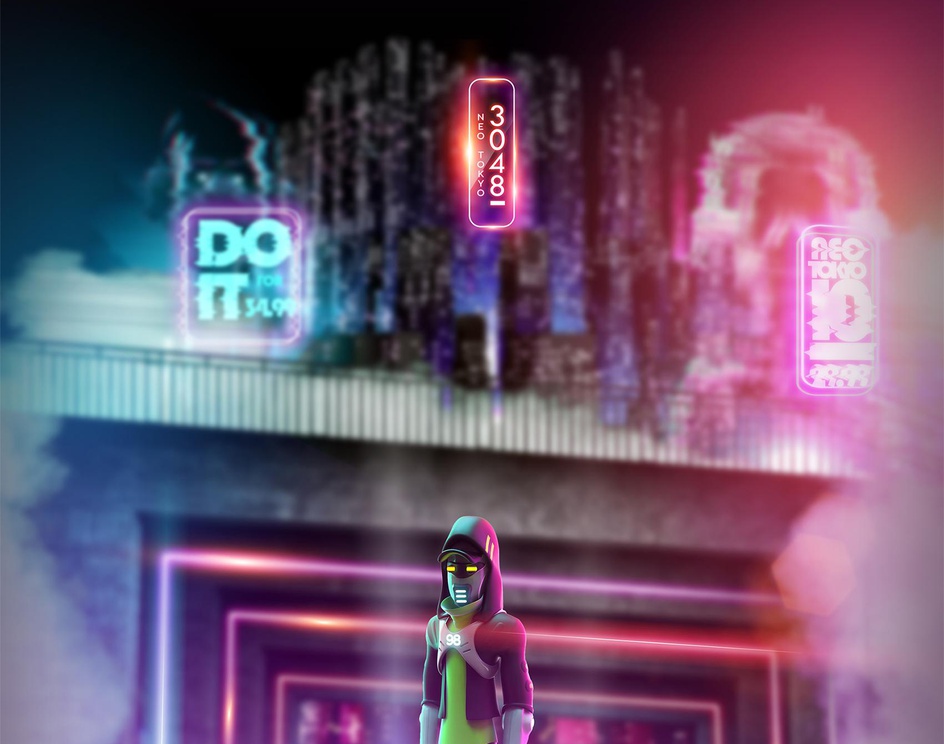 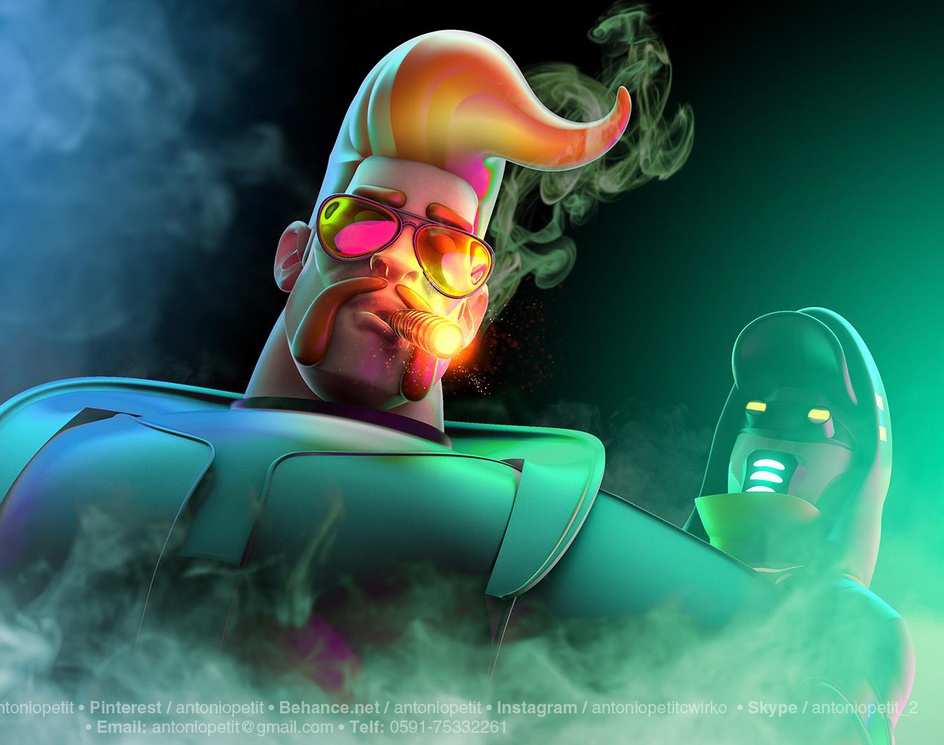 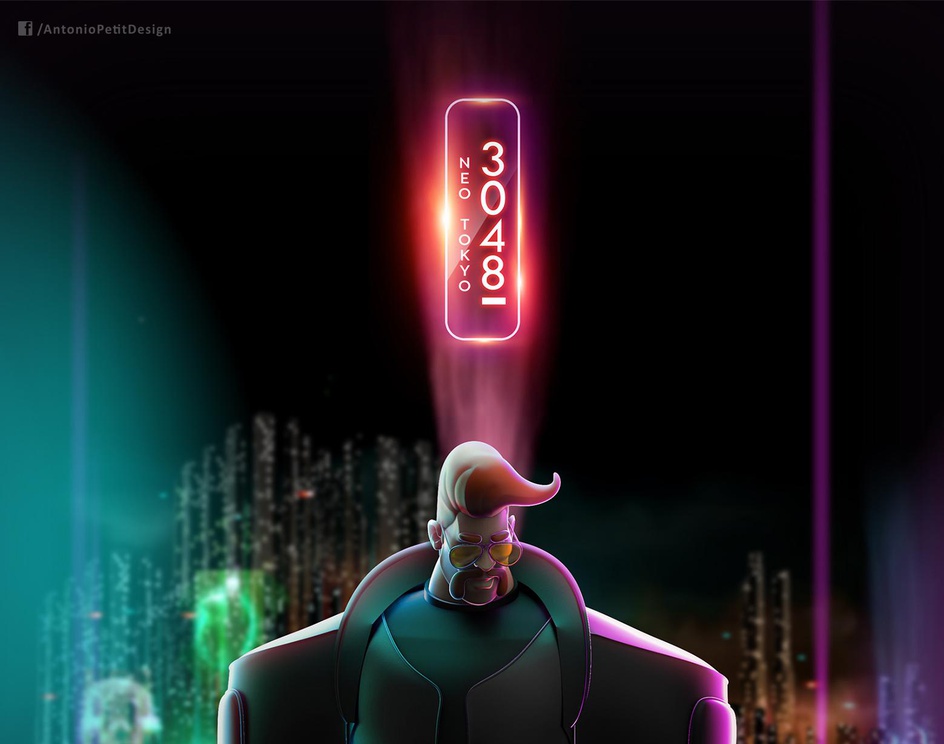 Neo Tokyo 3048 was a remake project of a comic sketch that I made in the 90s and i wanted to turn them into a cool 3d character designs. The original characters were called "Engafados", which is a play on words like "Glasses on" more or less and the basic storie behind them is that they are special cops. The title and atmosphere ¨ Neo Tokyo 3048 ¨ was inspired by the city of Tokyo, which is the city I want to meet one day, due to its incredible culture, atmosphere and great style. The atmosphere was also inspired by Akira's film with big and chaotic cities. I hope you like as much as i did in the process.