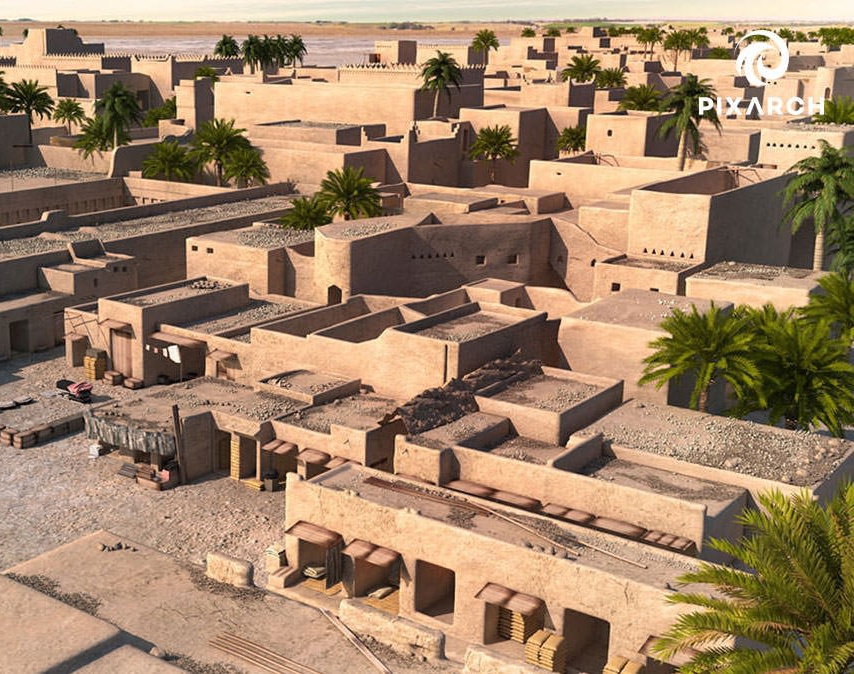 The project of Old Riyadh is based in Riyadh, Saudi Arabia. Pixarch was graciously selected to deliver 3D architectural walkthroughs describing the highlights of the project.