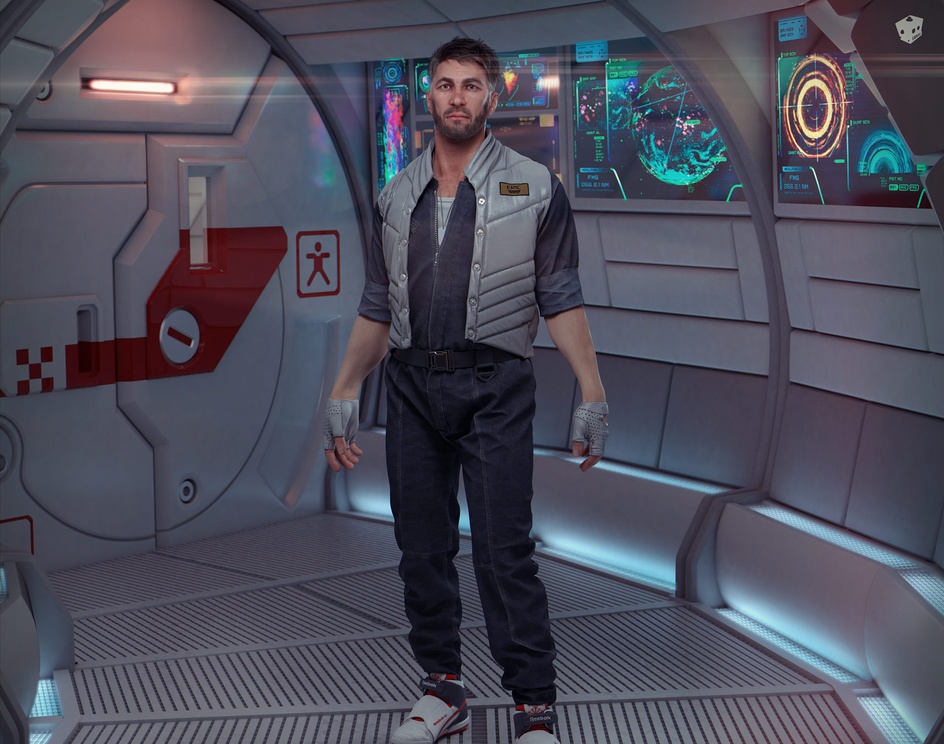 I started working on this a while back before the movie Prometheus was released, since then it's been heavily influenced by other movies within the Alien-universe. It's loaded with references to both movies, see if you can spot them all. ;) Primarily I wanted to try the cloth software Marvelous Designer 2 which all the cloth is created with and then it turned into this. I also used Yeti for grooming of the hair and Vray to render within Maya. A really high-res version can be found here: http://www.badrobots.se/wp-content/uploads/eric.christopher.brandstrom.3500x4000.RGB.jpg