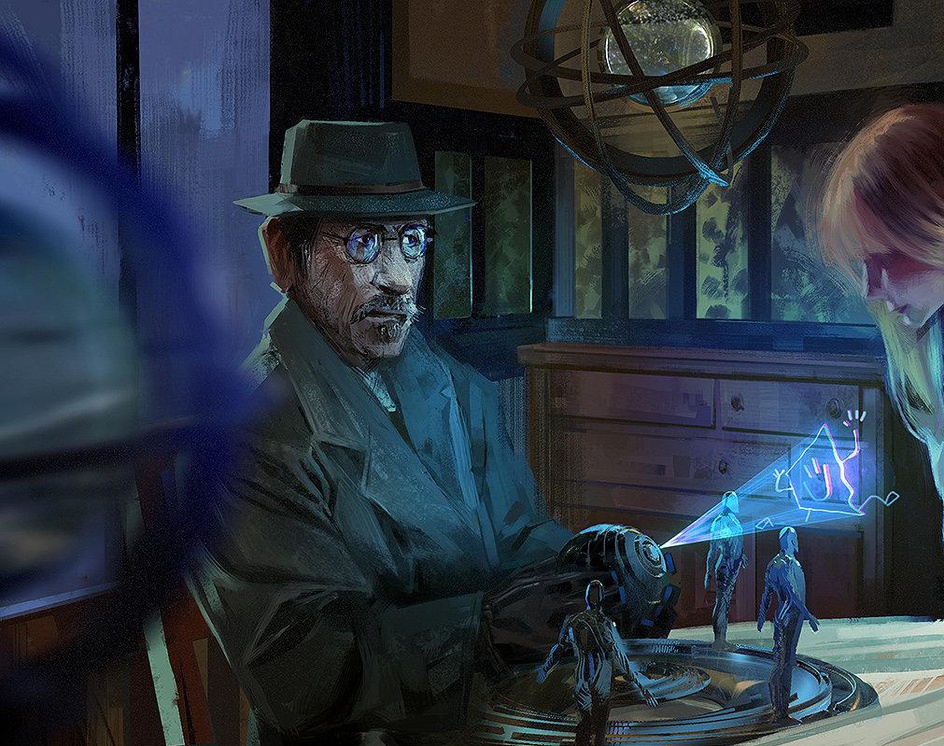 I mainly use Photoshop as my tool for painting. In this image, though, I did some experiments with Zbrush, Modo and Keyshot to add a little bit of 3D elements in the scene. One of my biggest inspirations is a website called http://moviesincolor.com/ where I found a screenshot of a film that helped me as reference for the girl character and part of the environment.