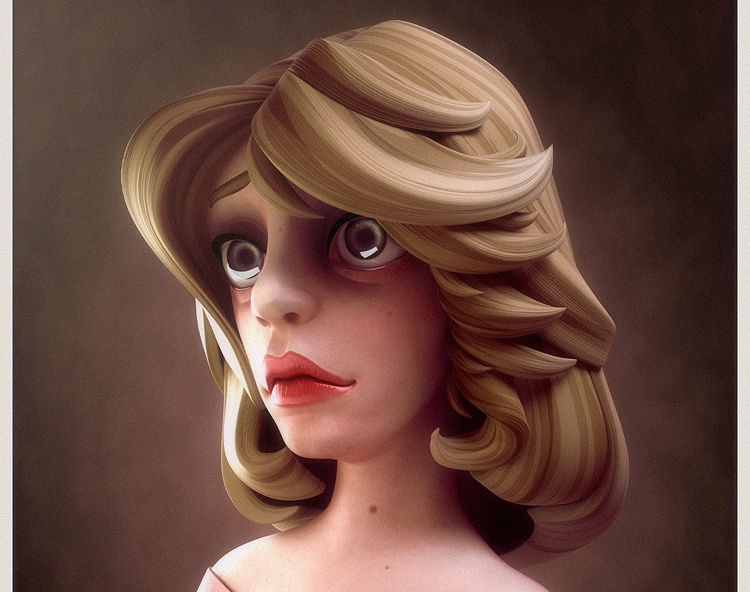 Personal work. Stylised portrait based on Gaylen Ross from the 1978 film "Dawn of the dead". She has a really intresting face, and had a kind of sad / worried expression for most of the film, which i tried to recreate. I wanted to give the image the look and feel of a photograph from the 70s