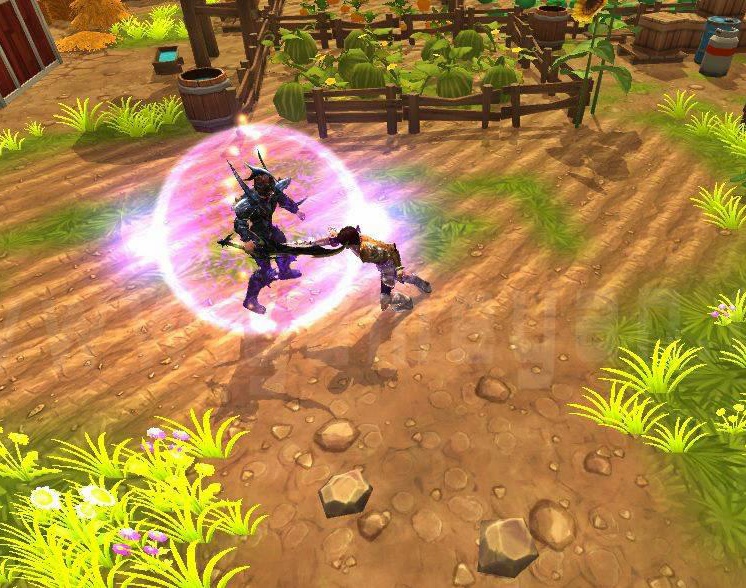 CLIENT : 926.MICHAEL
PROJECT : UNITY GAME EFFECTS
CATEGORY : GAME DESIGN
VFX refers to the procedure of creating imagery using live action captured with film making. Visual effects deal with the consolidation of real-life footage and computer-generated imagery (CGI) to make situations, which looks sensible; however, would be risky, costly, unrealistic, tiresome or challenging to shoot on film. VFX professionals must demonstrate capabilities in creating visual effects and should possess an eye for detail.
Unity 3d game development is a very versatile engine and is turning out to be a staple for 3d mobile game development studio. It's a game engine. Used to make games. Unity is a very powerful one, it can make 2D, 3D, AR and even VR! One of my favorite things with gaming today is the easily accessed ability to download assets for a game.
A game development and Movie production company named GameYan Studio in India 3D Game Development for Mobile, desktop, PS, PSVR, Xbox games since last 11 years. GameYan provides 3D Game Development only in game industry but in animation movie industry as well. We provide wide aspects of 3d digital asset production Like characters, weapons, creatures, conceptualized art, vehicles, 3d Props Modeling Studio in high and low poly Game Character with high resolution texturing and normal maps with PBR materials for Game Development Services & 3D Animation Studio.