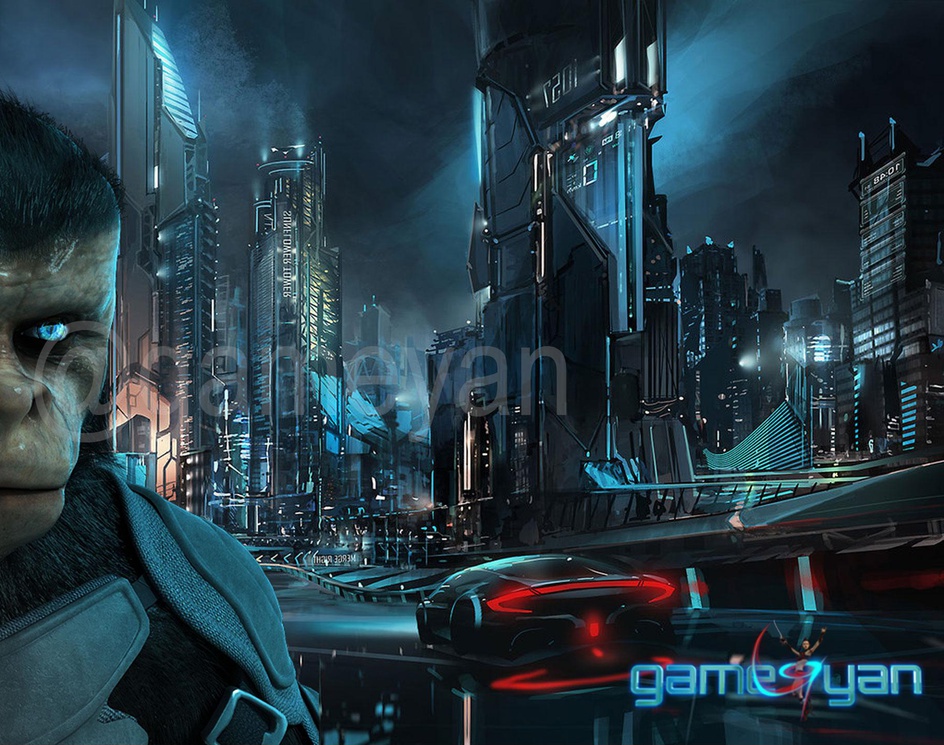 Sci-fi Cartoon feature film Character
This Character Modeling Artist of Ape is developed for Cinematic Teaser of feature film called “Kung Fu Ape”. First of all we developed concept 2d Art drawings of Ape and based on that we have develop realistic, semi realistic and cartoonist Ape 3D Character by 3d mobile game development studio.