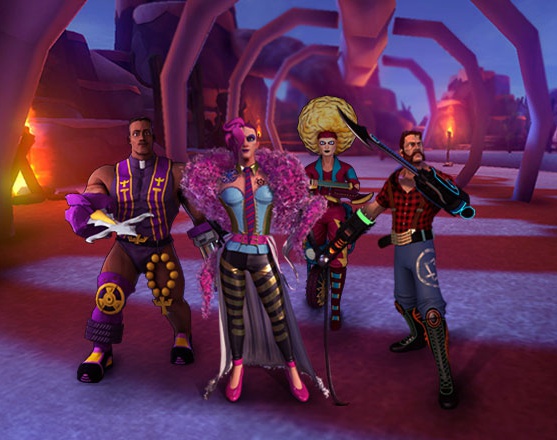 Where players must dismember their opponents by chopping off arms and legs. Even while missing a limb or two, the brawl continues until one fighter emerges victorious.

Our professional team of artists can develop variety of 3D art content for movie and video games along with low optimized characters for mobile and virtual reality interactive games.