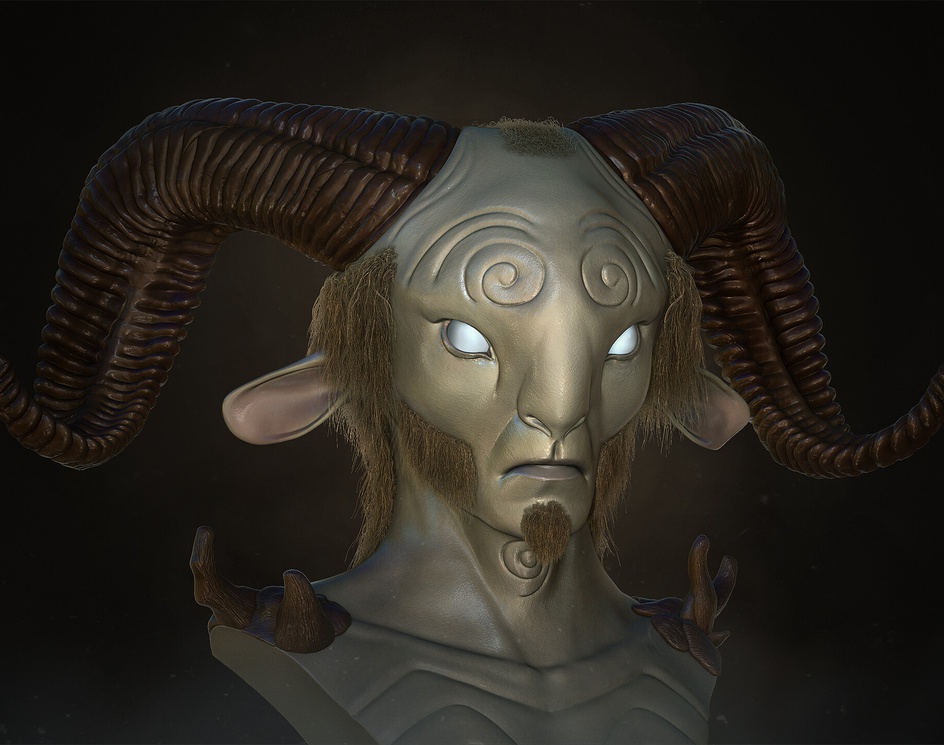 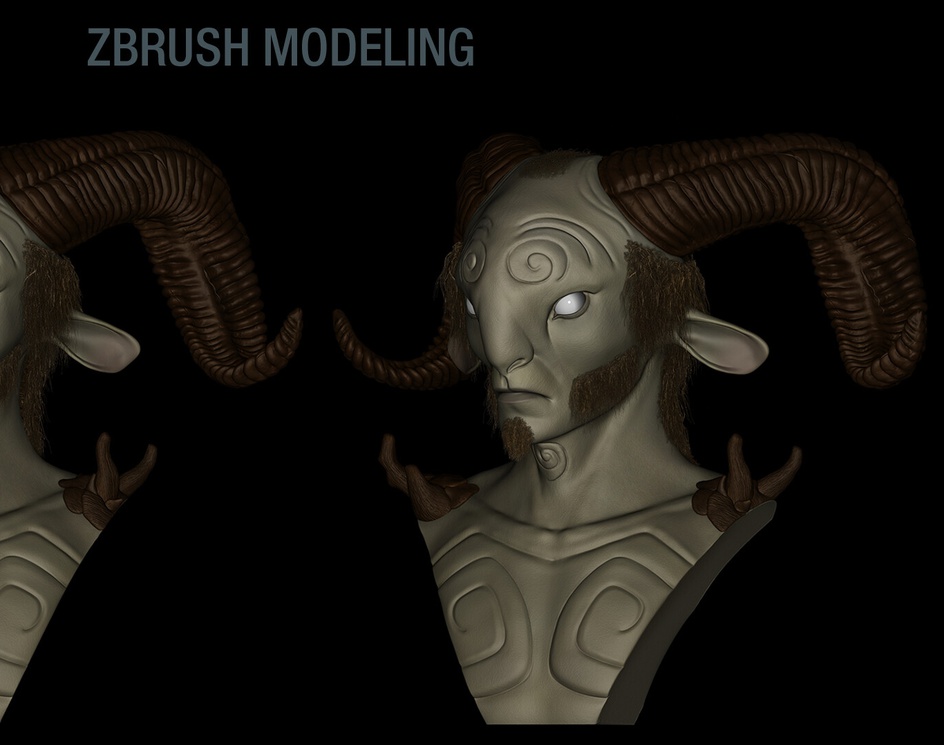 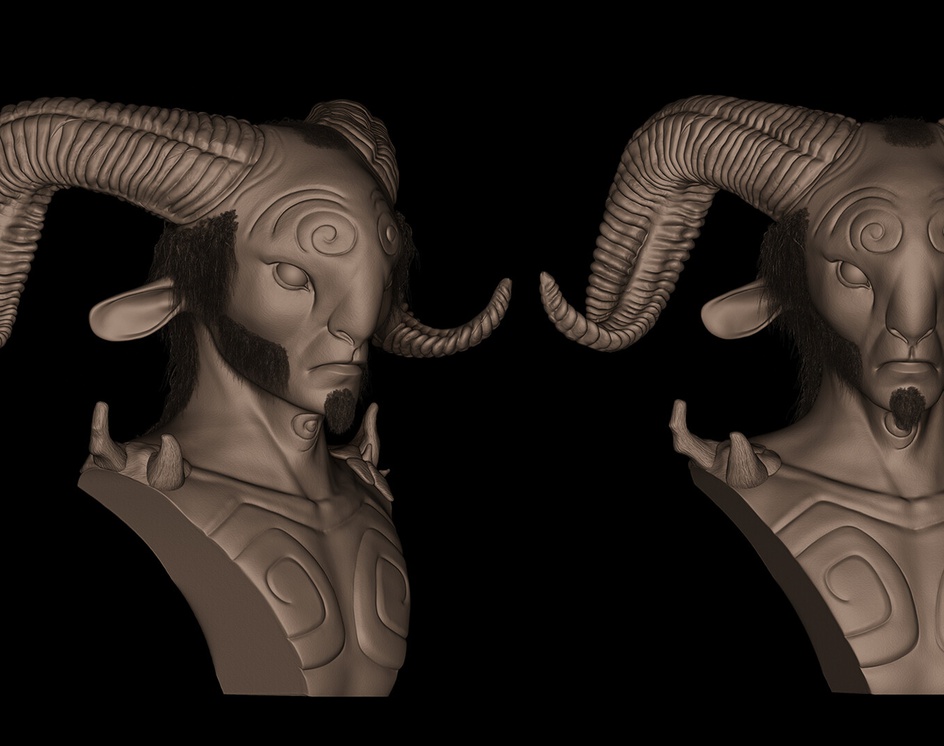 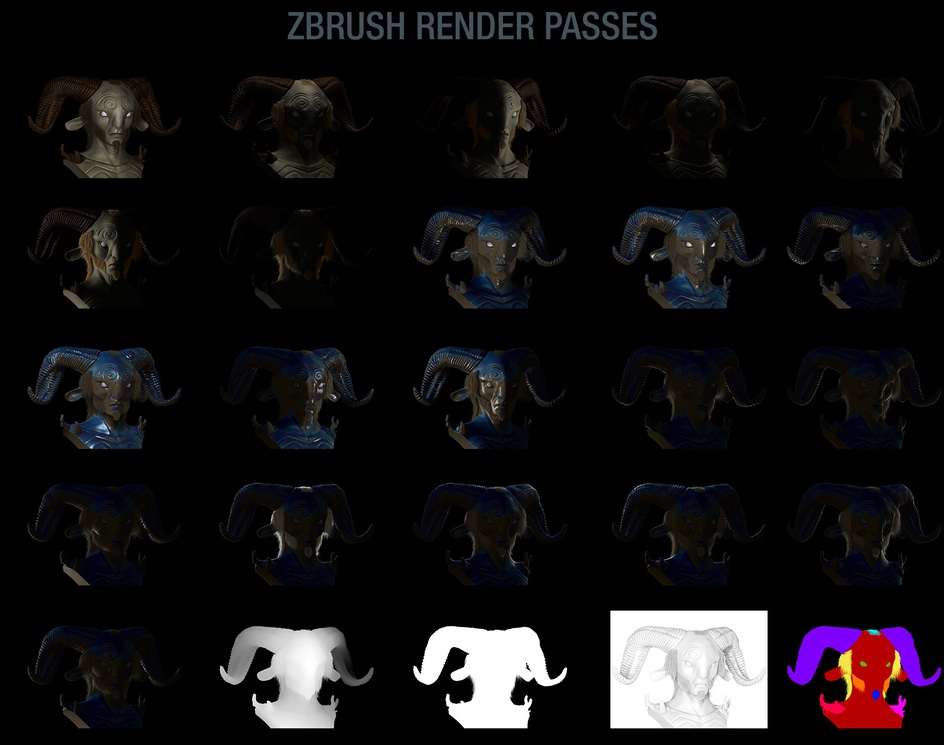 This is my final project for the Zbrush foundation online course, ministered by Escola Revolution and mentored by Heloisa Duda. Which consists of creating a finalized sculpture on ZBrush within 4 weeks.
It took me a lot longer to finish it because I had to postpone it due to college and other projects that appeared at the time. And with every other project that I was doing, I was able to use what I´ve learned to adjust this one. It was a great experience and a huge thanks to Heloisa Duda who helped me with this project.