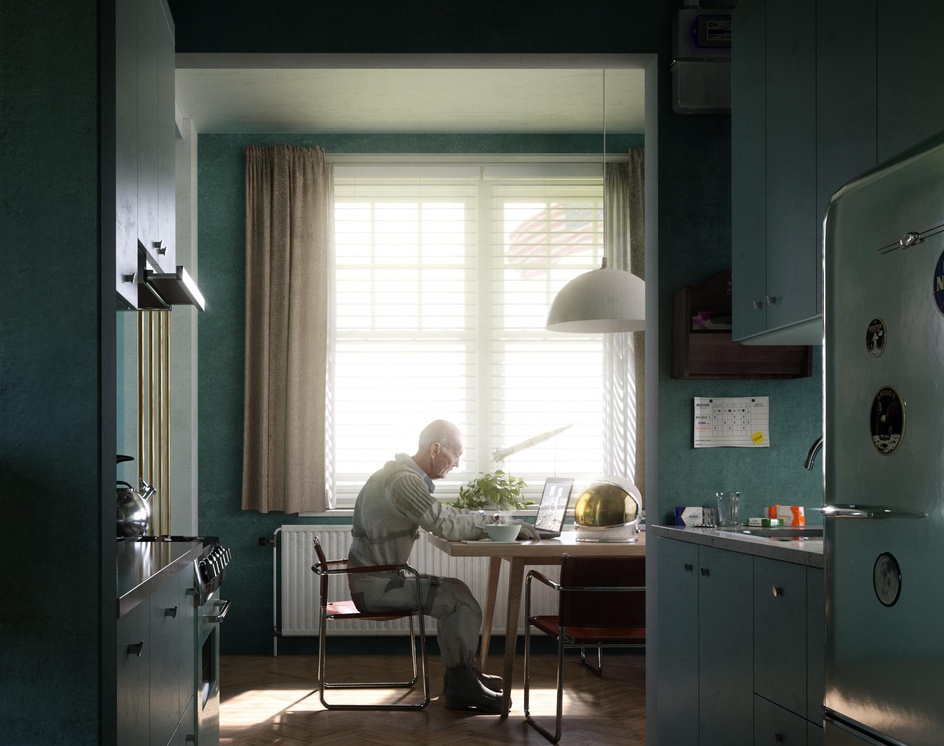 As you well know on July 21, 1969 two astronauts stepped on the Moon, but on that Apollo 11 flight there were 3 astronauts !!

The third astronaut, Collins, was chosen to stay leading the spacecraft "Columbia" around the moon as the feat was accomplished and broadcast worldwide on television.

This is our tribute to Michael Collins, a star with his own light !!

Thank you Fabio Palvelli and Domenico d 'Alisa for the model !!