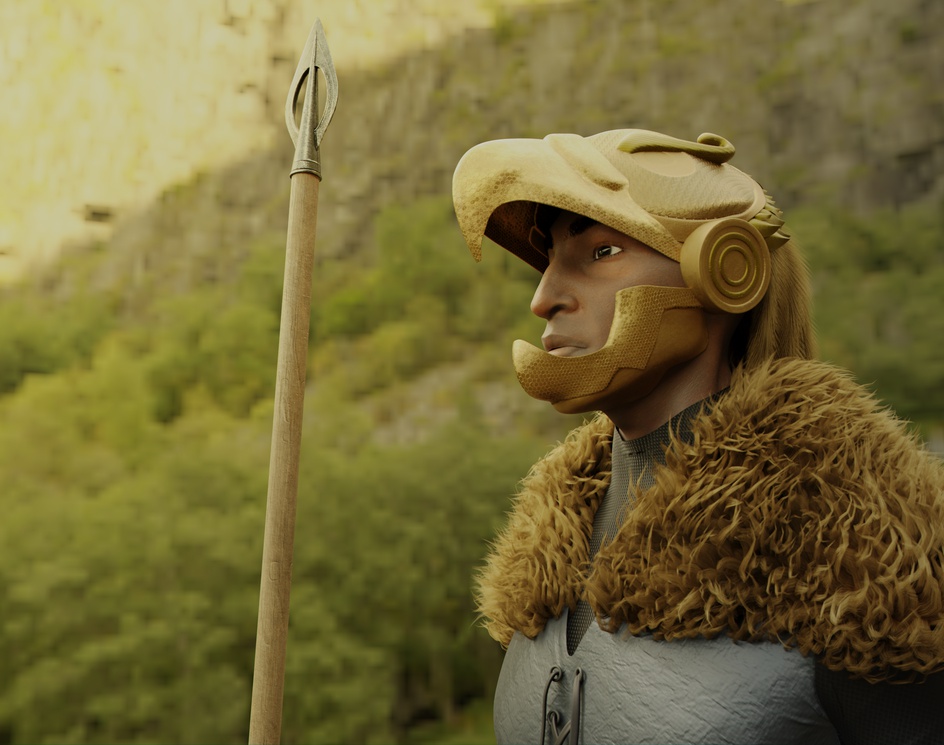 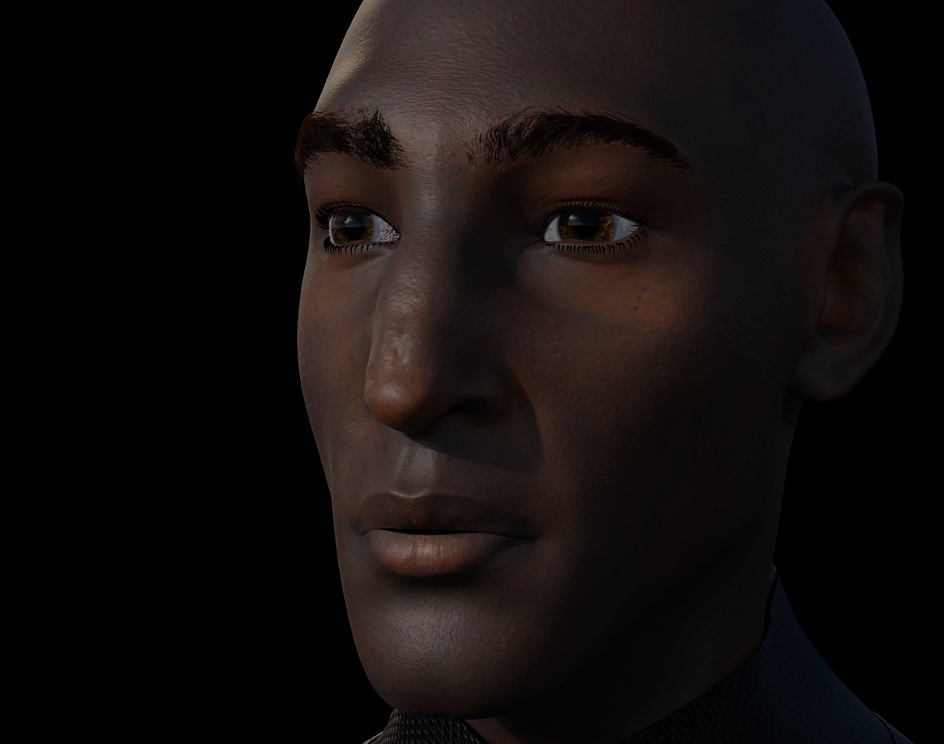 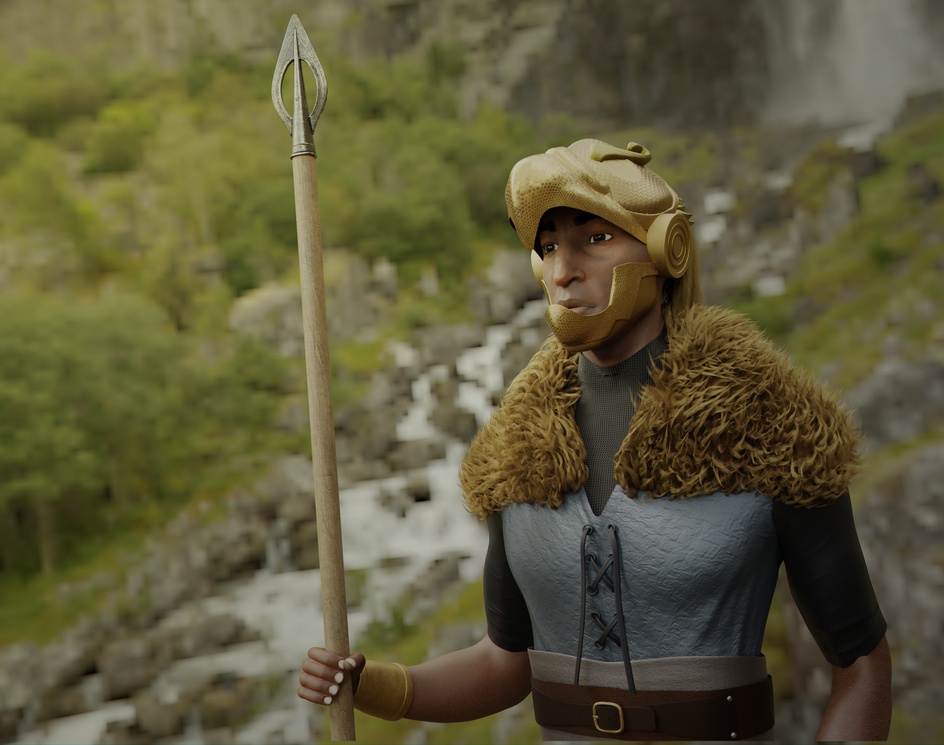 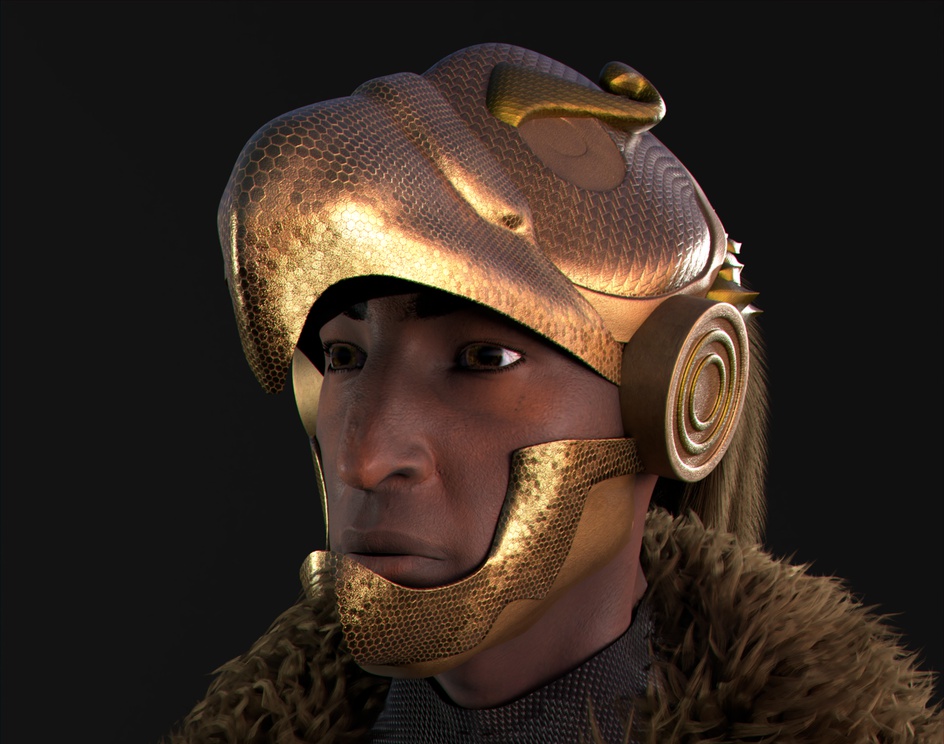 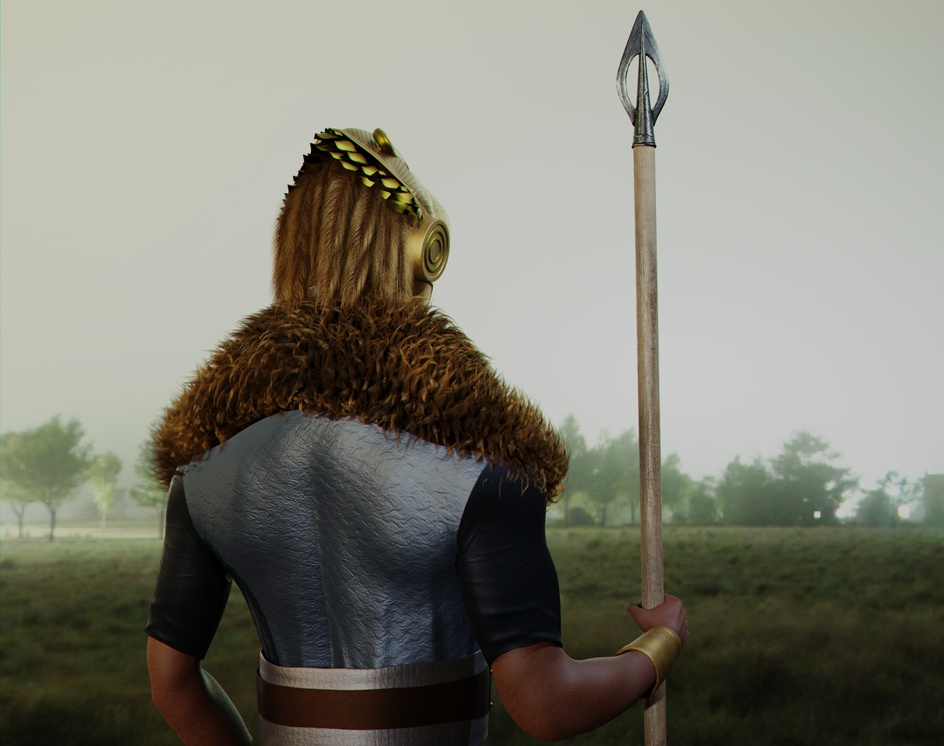 After a long long time feeling happy about sharing a 3d artwork with you guys. Firstly thanks for all of the valuable feedback that I got from the community, discord people, Facebook group members, and so on.

This wonderful journey of mine was started with the head design. I was thinking of making a human head from scratch after my #CGBoostChallenge. Then I thought let's make this a character bust and I did exactly that.

But It was not that simple. After completing the whole head design I fiddle out with the textures quite a bit and then I found CGPersia with which I completed my texturing process. Then I started modeling the clothes and other accessories which in turn was hell for me to retopo and texture. Finally, I added this to some good-looking HDRI maps from #HDRIHeaven and then completed it.

In ancient times the world is been guarded by the immortal warriors, One of them which is called the 'Eagle Savior'. He was born to save his land from the mighty Calvanaviors who always wanted to conquer the world. All they needed was the Walnut Stone which was guarded by the guardians.

Ryan was very keen on his work. He learned every single technique from his master ' The Great Hugus '. He always was in a dream to save his own nation and protect the realm for his life. But on one fine day...

A huge thanks to #blenderguru, whenever I am stuck I just watch his videos.

Thanks to Kubsi Art for his Black Widow tutorial which helped me in the long run.