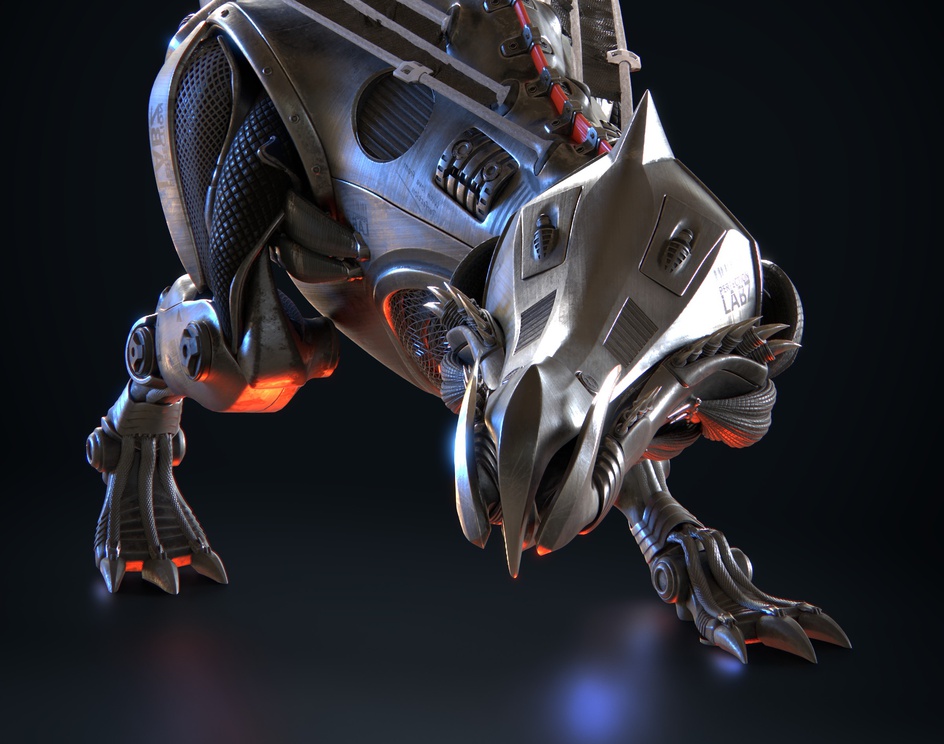 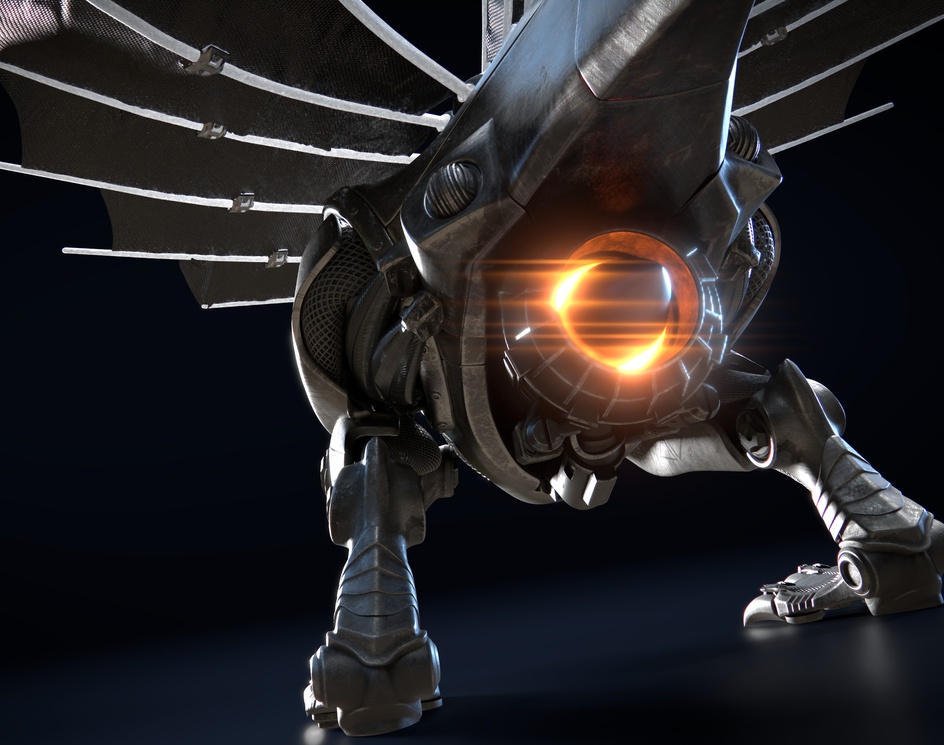 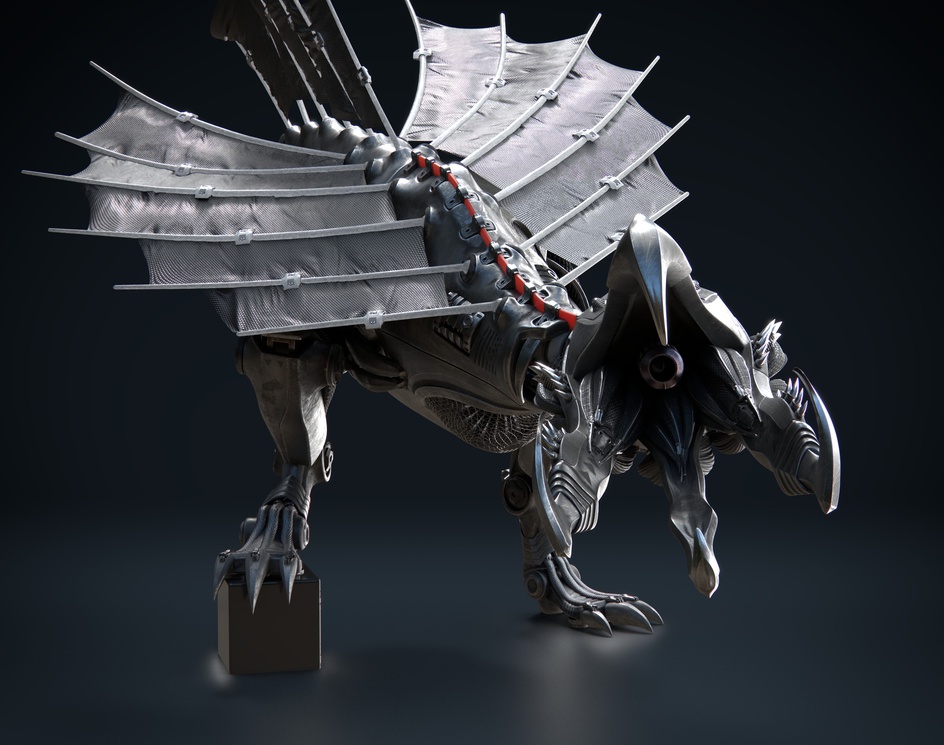 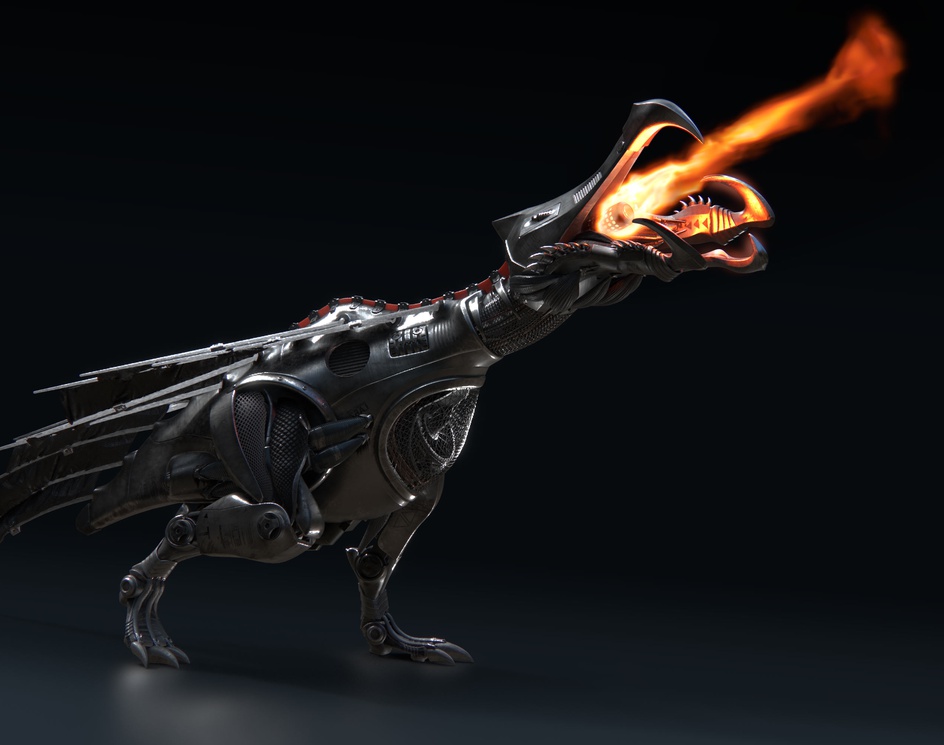 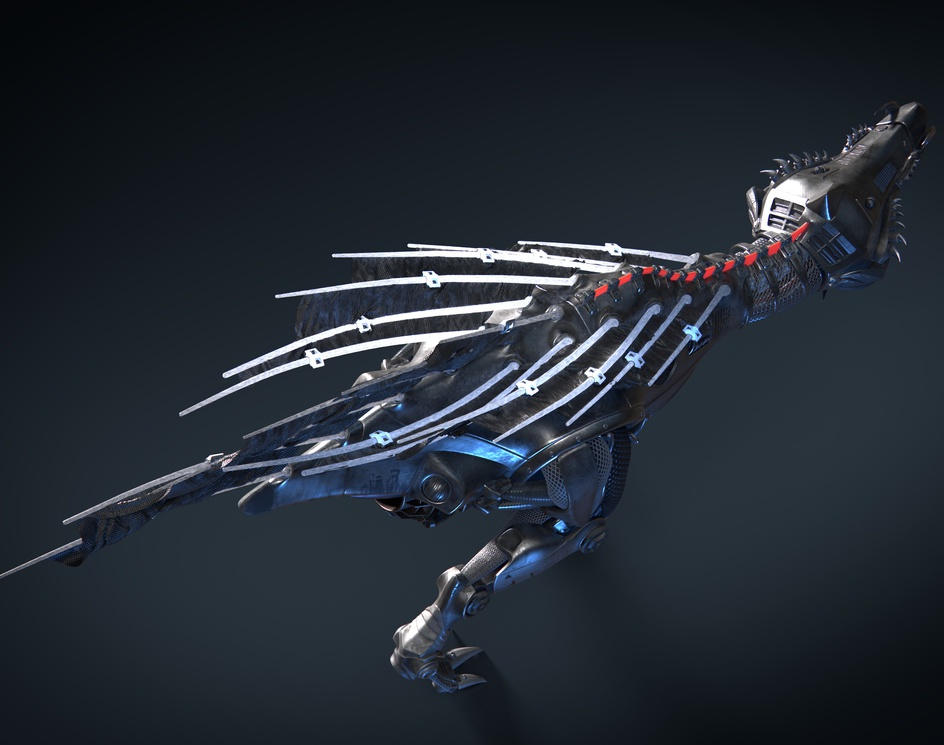 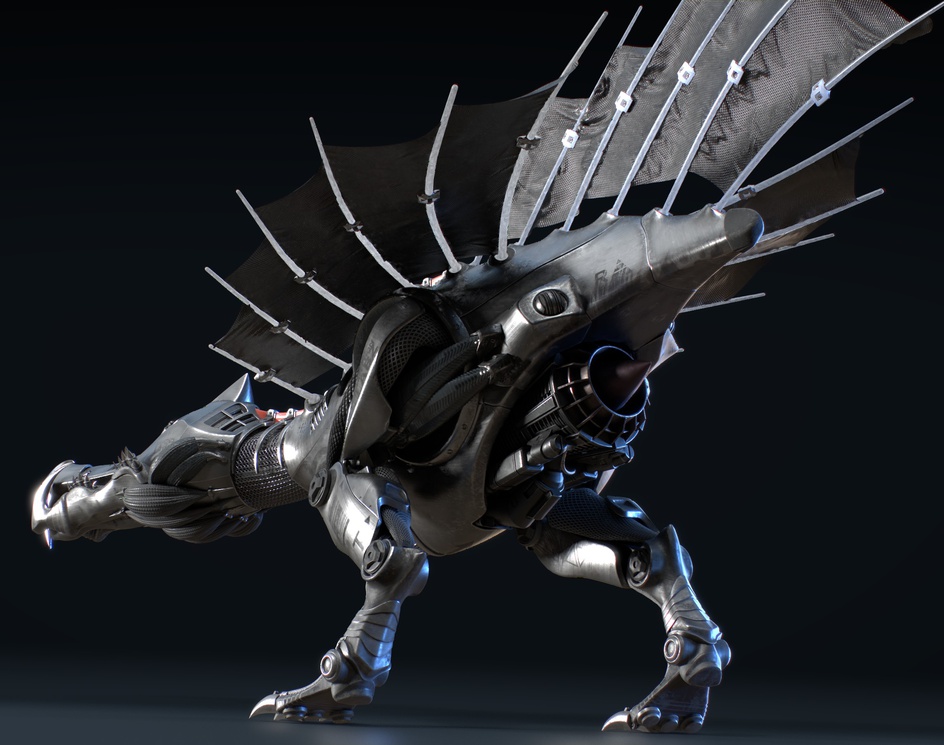 That's an homage, as kids sayna this days, to a greatest monster movie of them all - Tremos 3. Actually it's organic beast in the show. Actually it was an exercise in hard surface modeling after Hard Surface Modeling In Blender course by Aidy Burrows & Gleb Alexandrov. But instead of funny and cute robot I got this mechanical abomination as a fan-art to a B-movie from late 90s. It's weird, ha?
Yes, it has a jet engine in it's ass. Yes, it probably would be banned in many countries with camera angles like this if it would be a little bit anthropomorphic.
Oh, it also supposed to breathe fire, but because I'm also sucks at simulation, it's rather coughing with fire.
But it's world's first fire-coughing T-Rex/chicken robot thingy! So I present it to you.
Try to enjoy.
Even more pictures: https://www.artstation.c...