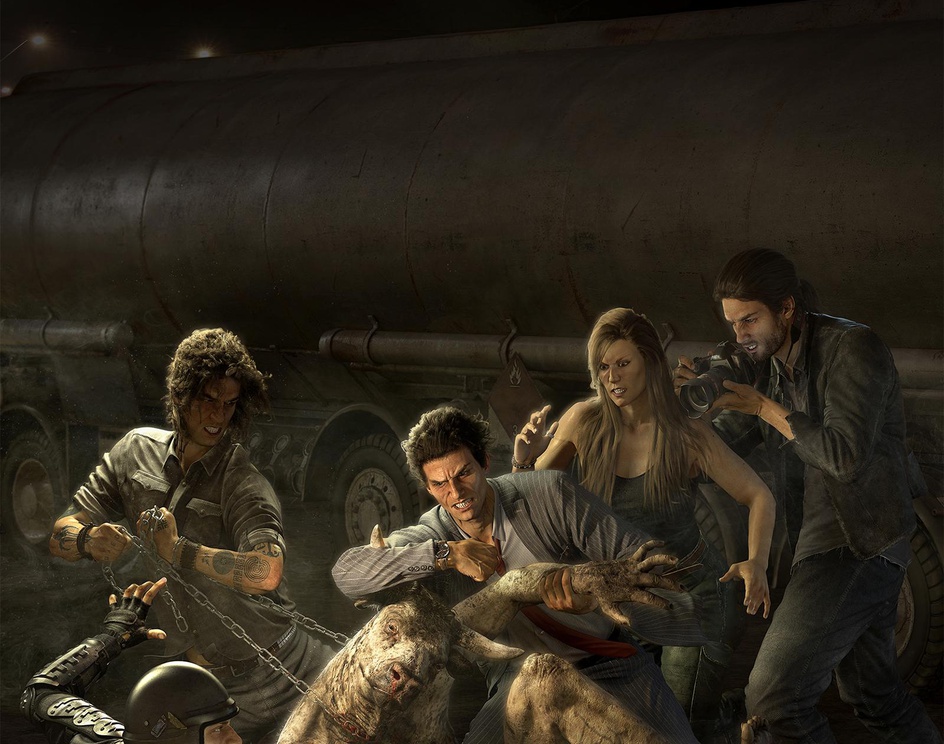 This is my latest work, my inspiration comes from Rembrandt and Goya. Hope you like it. Here is a little write up to describe the concept of the work: The symptoms of today's deteriorating global economic system are paralleled by the weakening Minotaur, who has been set off balance and is becoming increasingly flawed. The Minotaur is the force that is pulling the plow of the world's economy, both of which are expected to grow ever stronger by making the weak weaker. Just as Theseus slayed the bull and freed Athens from Cretan domination, we are in the process of witnessing an uprising as the suppressed no longer stand idle. The resulting conflict represents a paradox of power.