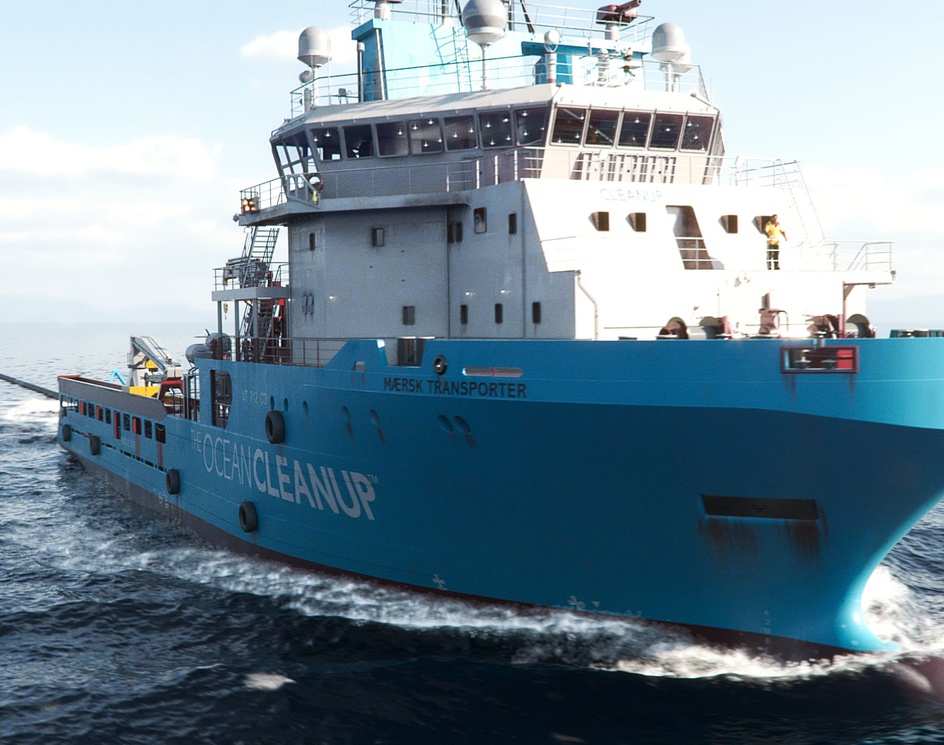 A FULL-CG animated piece that tries to explain the Ocean Cleanup System 001 /B.

What is The Ocean Cleanup?

Founded in 2013 by 18-year-old (at the time) inventor Boyan Slat, The Ocean Cleanup is a nonprofit organization that’s working to clean up our oceans by removing plastic. After five years of rigorous design and testing, the Cleanup’s cleaning apparatus, called System 001, has been deployed off the coast of California.

System 001/B is designed as a modular platform to test multiple options for solving the issue of plastic retention. The aim of this iteration was to iteratively test multiple design changes, such as: speeding up the system with buoys, slowing down the system with a parachute sea anchor, different varieties of the underwater skirt, and an adjusted placement of the screen to reduce the loads on the HDPE floater.

What is the reason to do such a FULL-CG animated piece?

Curiosity and a matter of heart!
It all started a year ago with a message from the Ocean Cleanup Team with the interest of what is possible to achieve in terms of CG and Fluid simulation. At that time, I wasn’t really able to give easy answers, but I was already encouraged and I really respect and like what those guys are doing so I was more than happy to increase my skills and do some RnD on that topic.
The most challenging part to solve was the 2-way interaction between the plastic waste itself and the fluid simulation. As software capability constantly increasing and smart people like Tyson Ibele developing awesome new tools like tyflow, a few months ago, it was finally
possible to create a physical correct interaction between solid objects in a fluid simulation. This was done using a combination of tyflow physxfluid and phoenix fd.

Also interesting to solve was flexible objects like the corkline floating on the waves, and the cloth simulation for the parachute. Tyflow was a great help here whether when it comes to cloth but also the modifiers like tyconform.