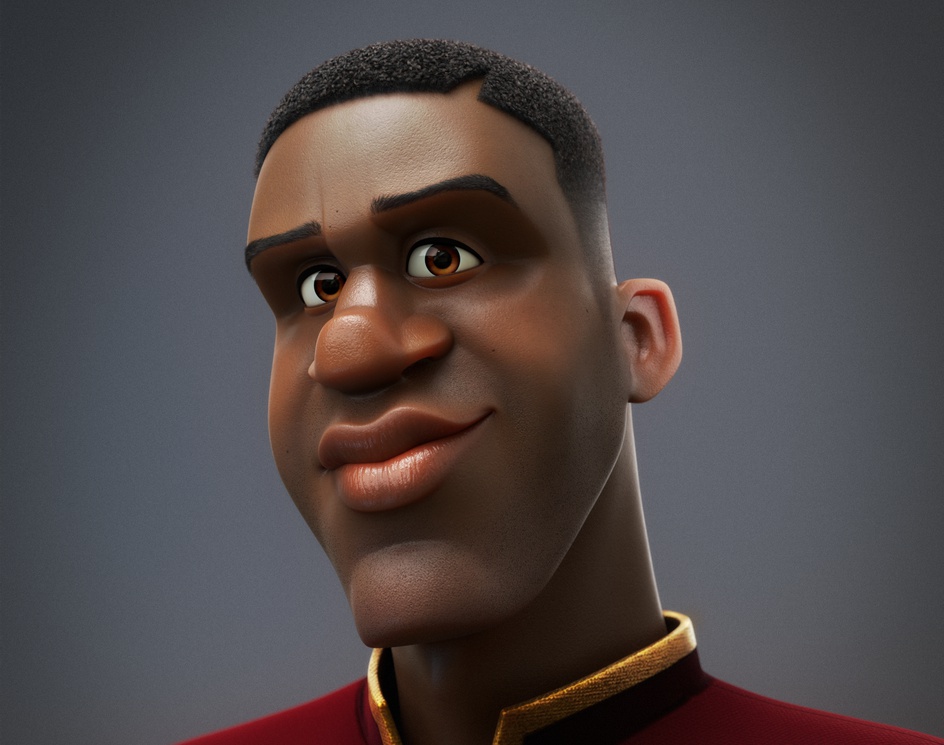 This is Rashaun, the main character of Head Noise a short film about mental health awareness. Written, produced and inspired by Shaquille O'neal
The concept design by Franco Spagnolo was awesome and I really enjoyed sculpting and modeling it. This version of Rashaun is a little bit different from the original one as I couldn’t resist myself playing with the surfacing... Hope you like it
Rafael Jimenez and I co-directed the short film and a great team is behind it at Epix Studios
Special thanks to the creator Donnie Wilson