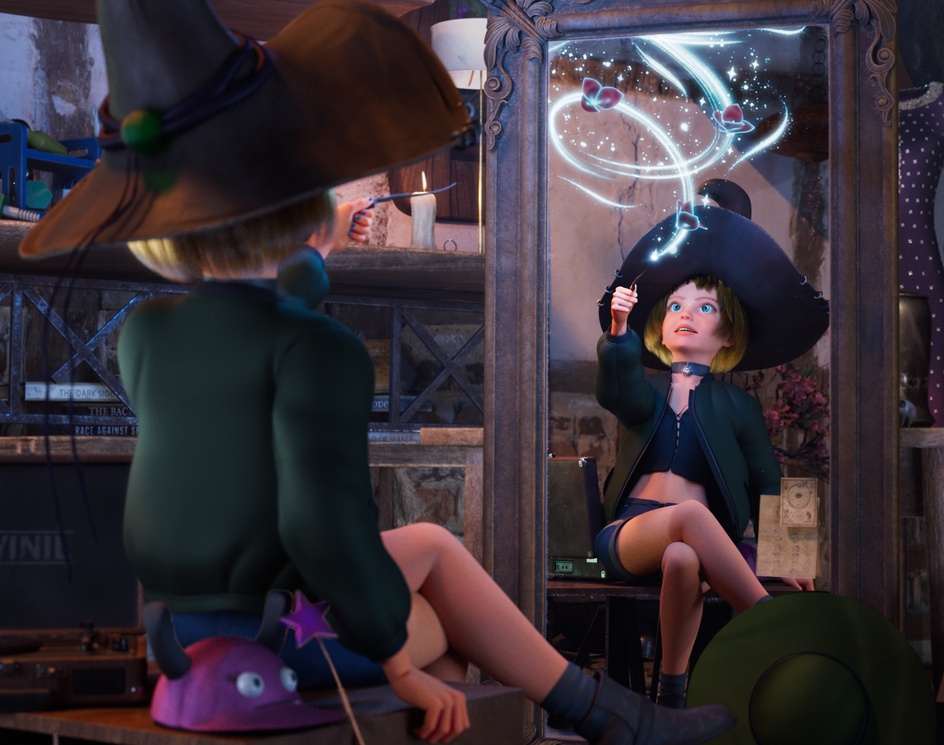 I Wish the Wizarding World Was Real!