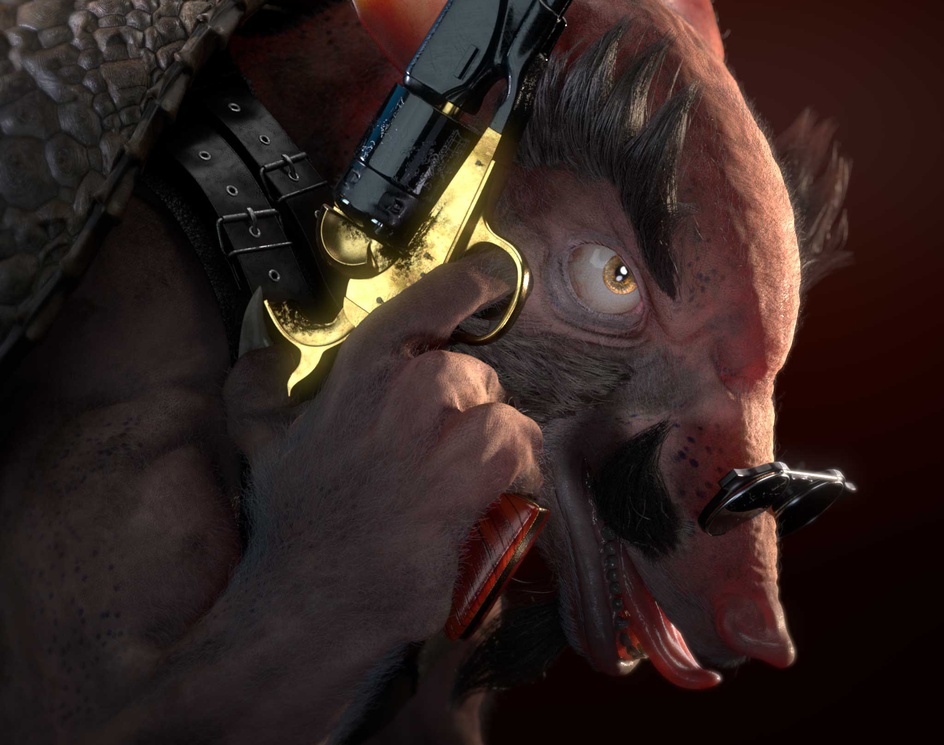 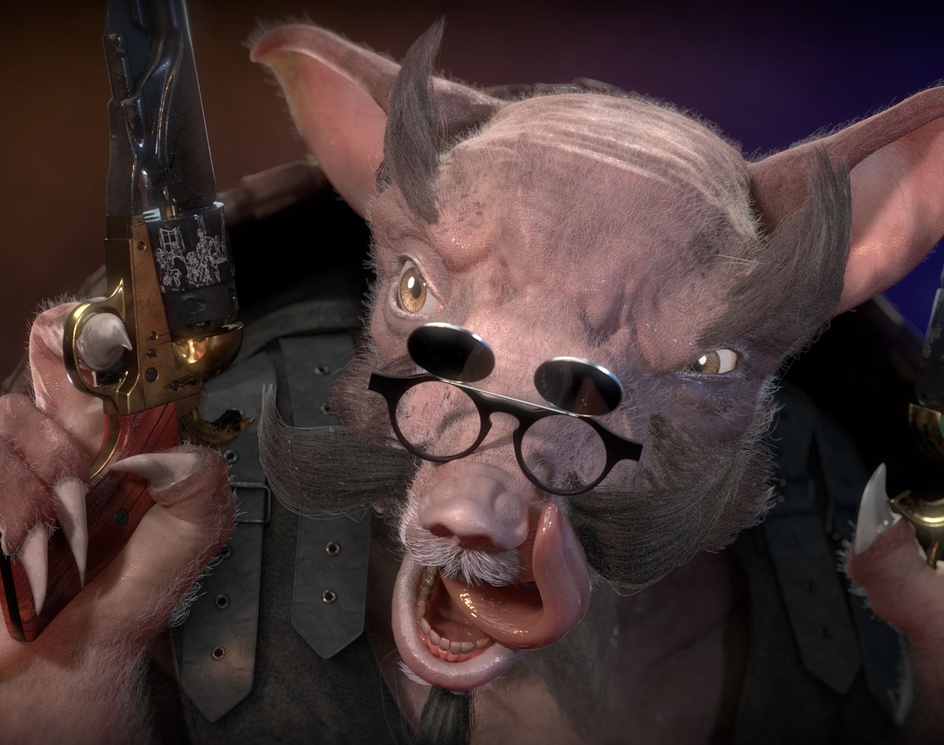 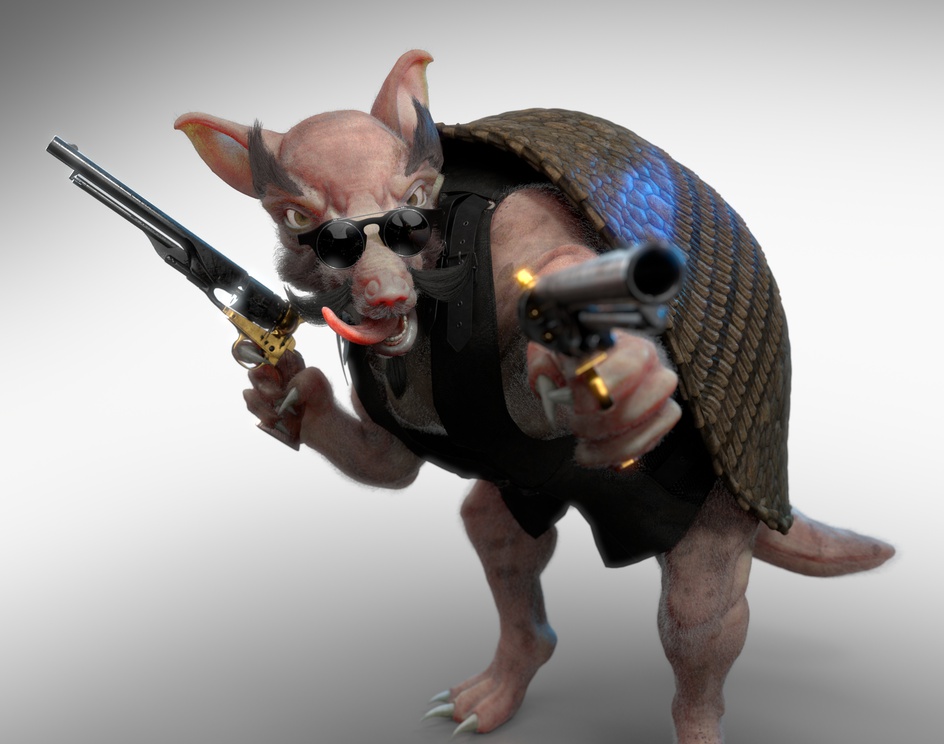 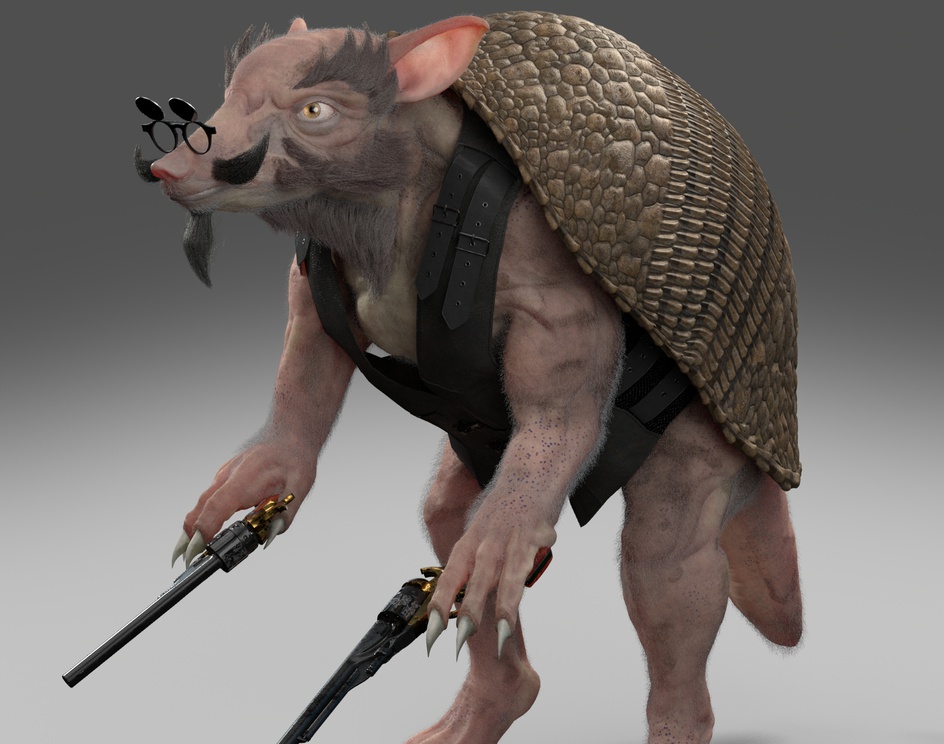 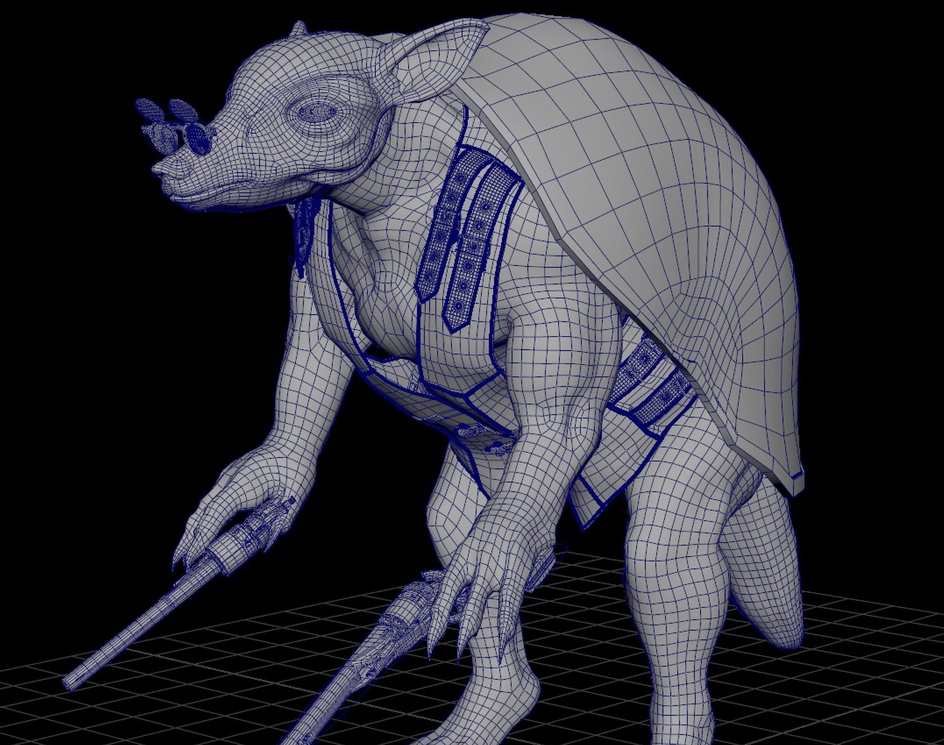 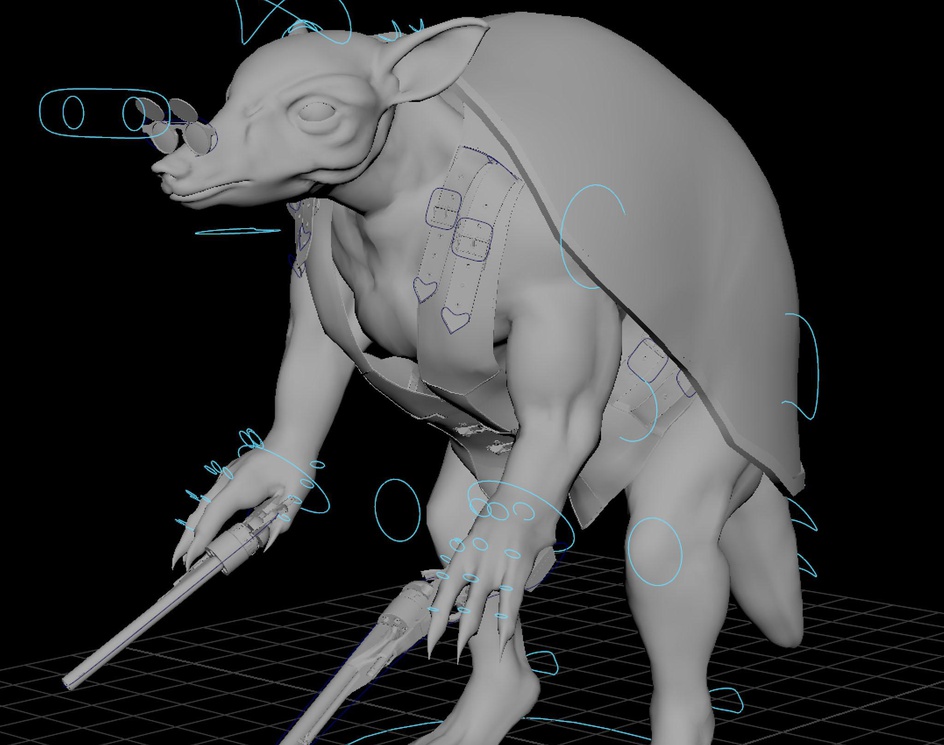 I was asked to make a mascot for a new film company. Something fun to tag the beginning and end of their films. I was given free reign to concept something on my own.

Unfortunately the company changed hands and the request was dropped, so the character was abandoned.

I decided to revisit him as a fun personal project. Originally just a fun character to experiment on. Sculpted in ZBrush and Maya, rendered with Arnold.