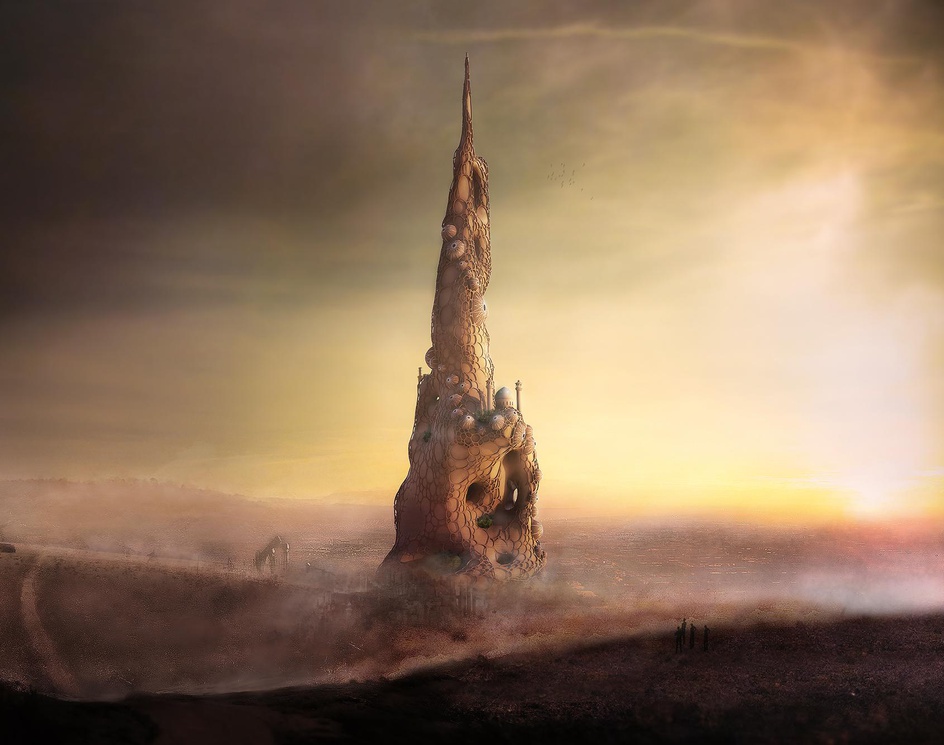 Evolo 2015 visualizers: Poria Abasi & Milad Kambari architect: Hamed Zarrinkamari & Maryam Moayery Nia ------------------------- www.3dupstudio.com Nibiru As the highest point in the paths of the planets, Nibiru was considered the seat of the summus deus who pastures the stars like sheep, in Babylon identified with Marduk. This is an Akkadian term, translating to 'crossing' or 'point of transaction' Nibiru is described more closely on a complete cuneiform tablet: Nibiru, which is said to have occupied the passageways of heaven and earth, because everyone above and below asks Nibiru if they cannot find the passage. Nibiru is Marduk's star which the gods in heaven caused to be visible. Nibiru stands as a post at (the turning point. The others say of Nibiru the post: The one who crosses the middle of the sea (Tiamat without calm, may his name be Nibiru, for he takes up the center of it?. The path of the stars of the sky. should be kept unchanged Miniaturization of a 2D settlement In the end, it seems to me, neither Wright nor Soleri has produced structures that are, in any normal sense? sympathetic or proper to the desert.? Peter Reyner Banham Iranian/Islamic tradition for shaping cities in the desert consists of a Bazaar as the backbone of the whole city, besides public spaces like Mosques, Palaces and Plazas alongside the Bazaar. These large-scale spaces are floating in an ocean of low-rise small houses with some perfect-shaped courtyards and wind-catchers here and there. Converting this 2D structure into a 3D skyscraper saves the organization of the space, but ,not the shapes.