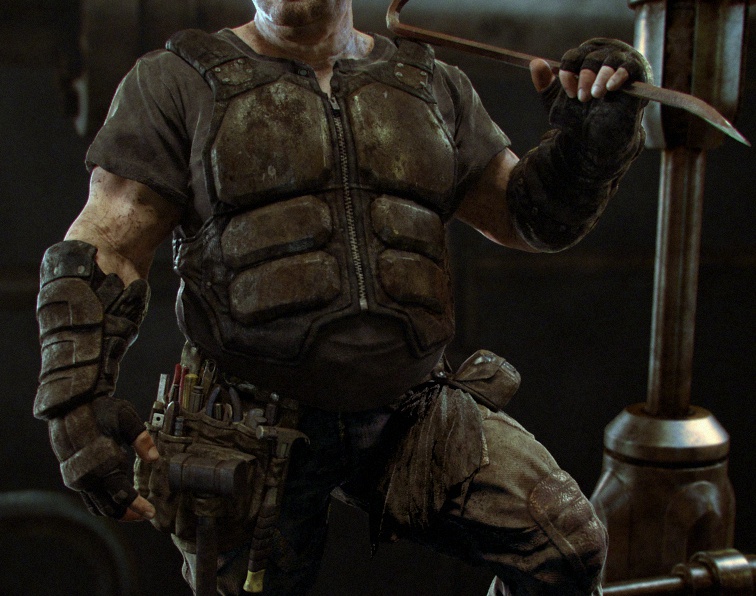 Character that was started 1,5 year ago as nothing more than just a quick upper body sculpt. From time to time I returned to it adding more objects before finally settling to what it is going to be in the end. Wasn't really planning to render it but at some point I decided it would not hurt. Render took some time (around 10h), quite alot of post production including DOF.