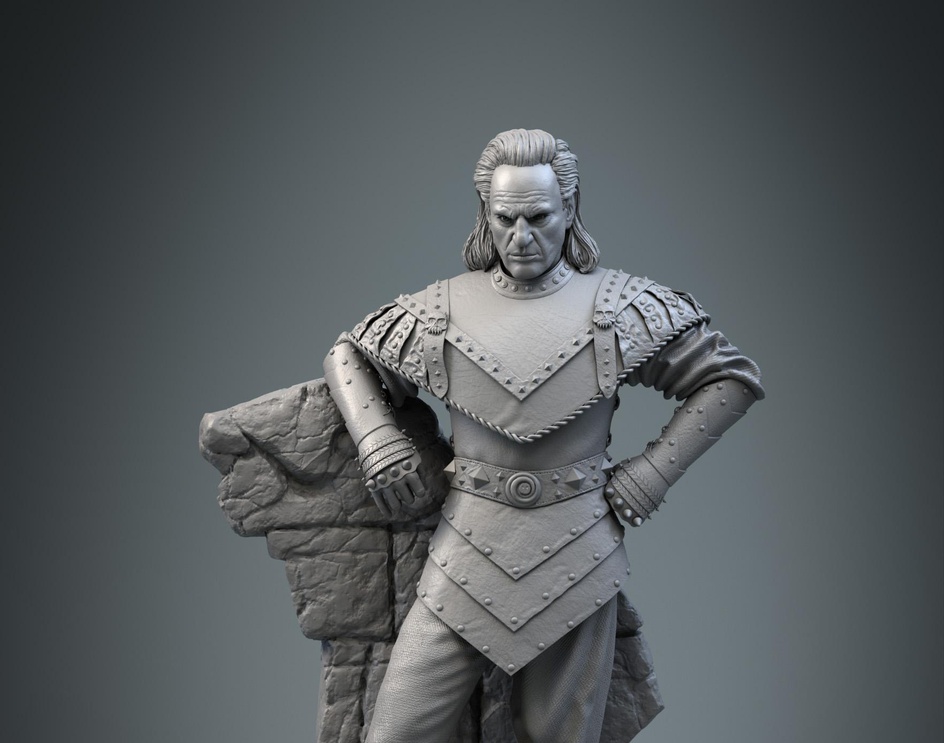 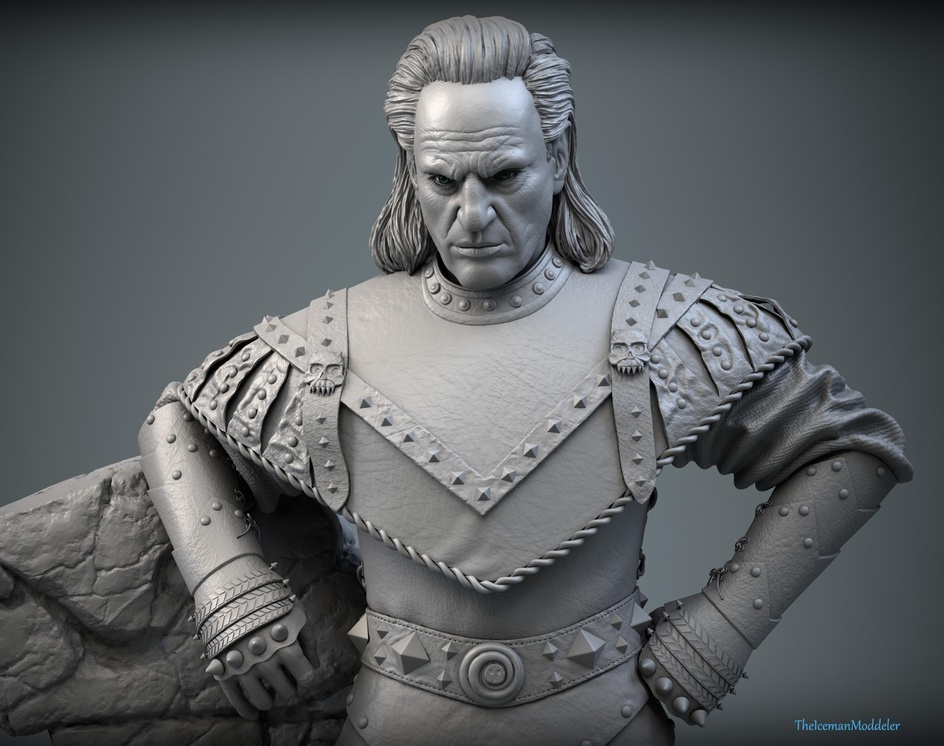 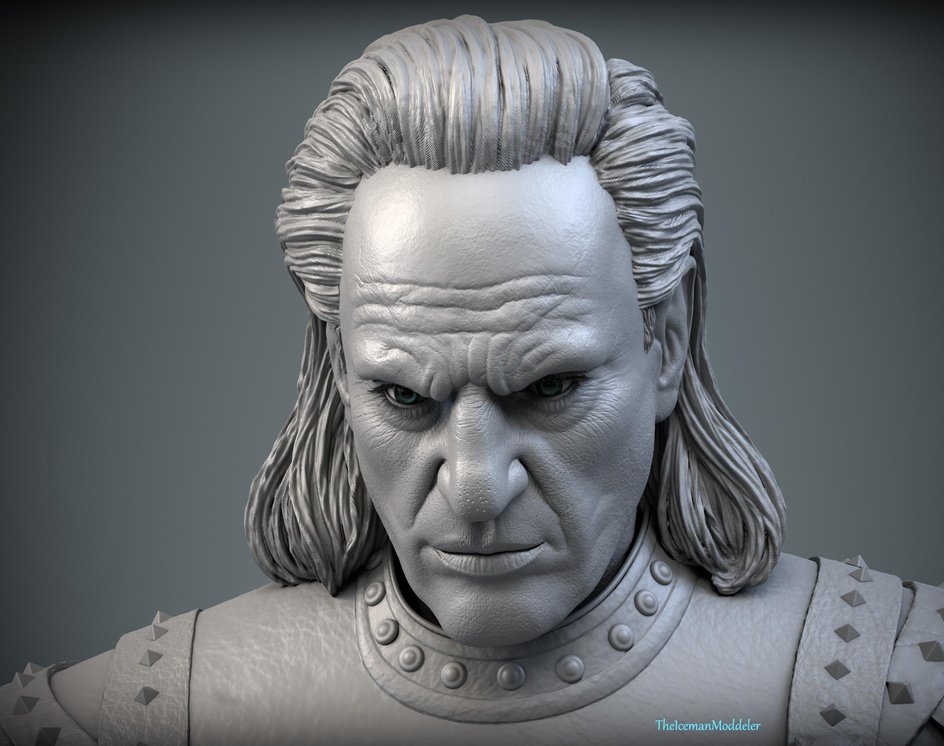 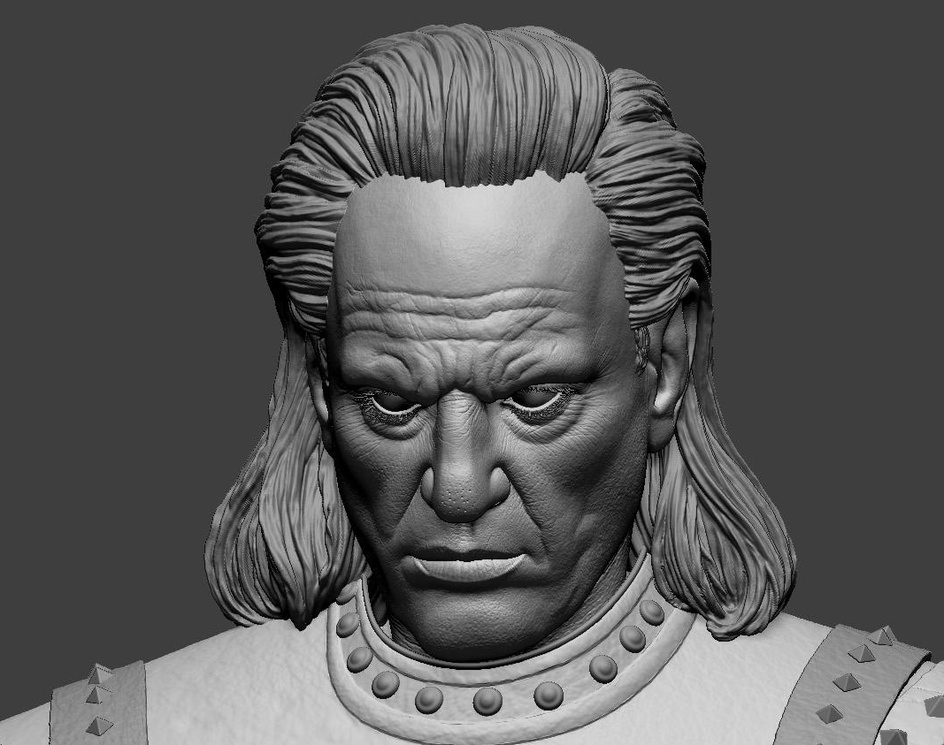 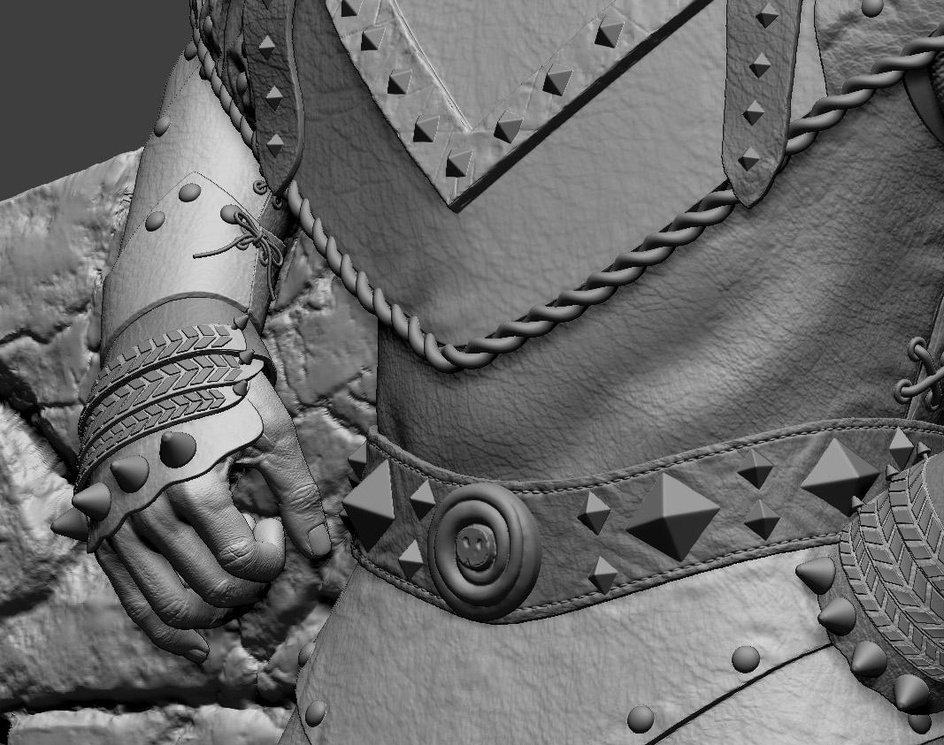 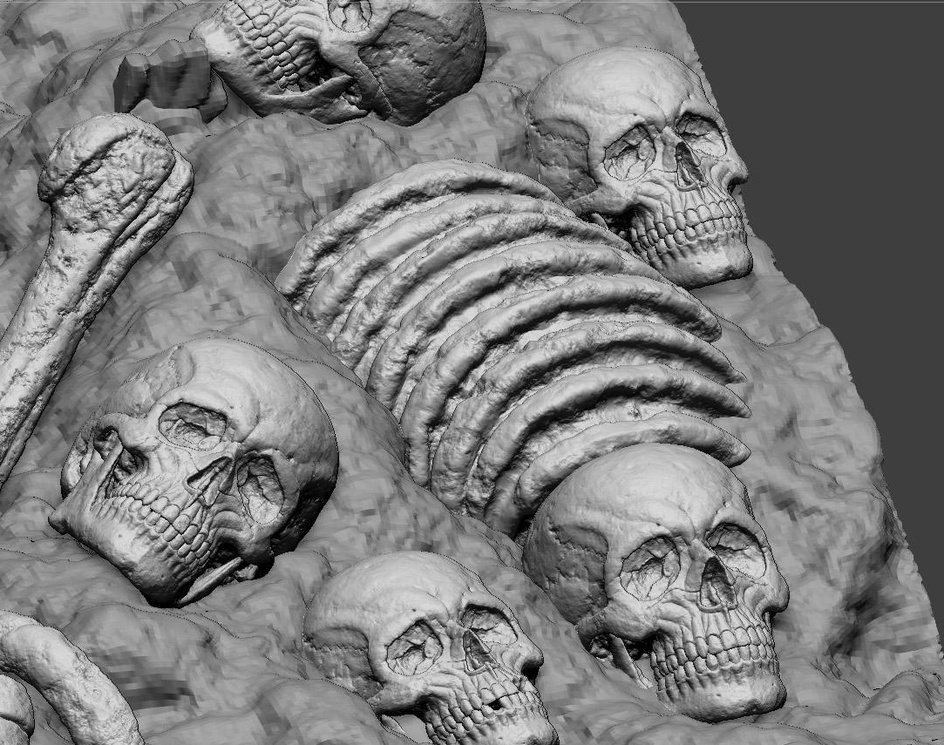 The project i am currently working on is a recreation of Vigo The Carpathian painting from the movie Ghostbusters 2 and the highpoly is almost finished.The model was created in Maya and Zbrush , rendered in V-ray and the eyes textured in Photoshop, this is the first stage of the character, next i will be working on a realtime model.
A history of the character:
"On a mountain of skulls in a castle of pain i sat on a throne of blood, what was will be what is will be no more, now is the season of evil, find me a child so that i might live again".
Vigo Von Homburg Deutschendorf was born in 1505 A.D. withing the Balcan kingdome of Carpathia near the border of Italy. After rising to power by using brutal and oppressive tactics Vigo ruled his homeland and later conquered the romanian region of Moldova with an iron fist earning him the titles of “Scourge of Carpathia” and “ Sorrow of Moldova”.History would remember him as a powerful magician, and intelligent genius but also as an oppressive tyrant, an egotistical autocrat, a psychopathic lunatic and a genocidal madman who committed numerous atrocities in his quest for ultimate power. As his foul deeds spread across the lands as a cancer the people began giving him new titles to represent the dark path he began to take ranging from “Vigo the Cruel” , “Vigo the Torturer” , “Vigo the Despised” to “Vigo the Unholy”. In the months leading towards his death Vigo used powerful dark magic to create a self portrait of himself that retained his essence, hoping that this would enable him to reach immortality in some stage. Vigo finally died in the year 1610 at the unnatural age of 105 when his subjects rebelled leading to Vigo being poisoned , shot, stabbed , hung , stretched and disemboweled. In a time when a normal lifespan was 35 , Vigo was able to extend his life three times over and it was possible he would have extended it even further if it wasn’t for the extensive and brutal execution he was subjected to. After he was decapitated his head told a final prophecy before he died : “ Death is but a door. Time is but a window. I’ll be back.