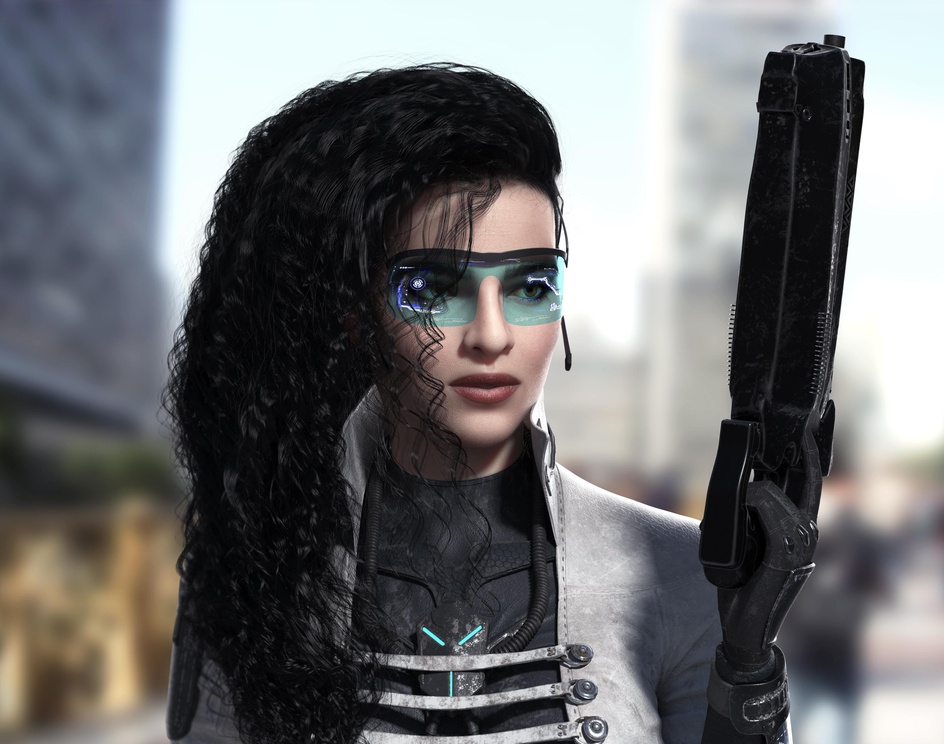 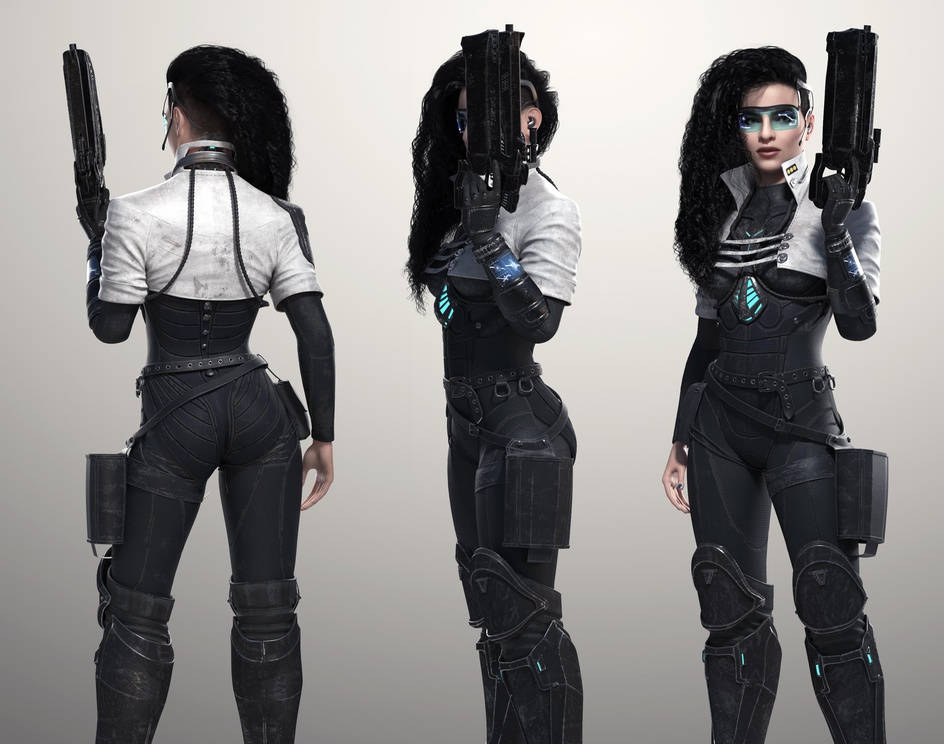 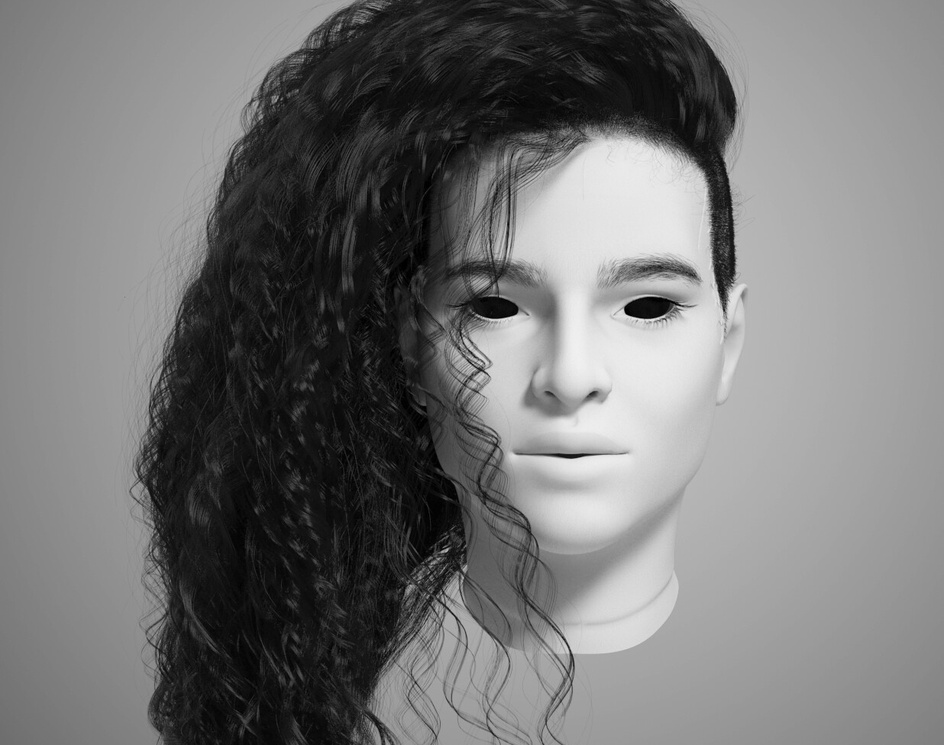 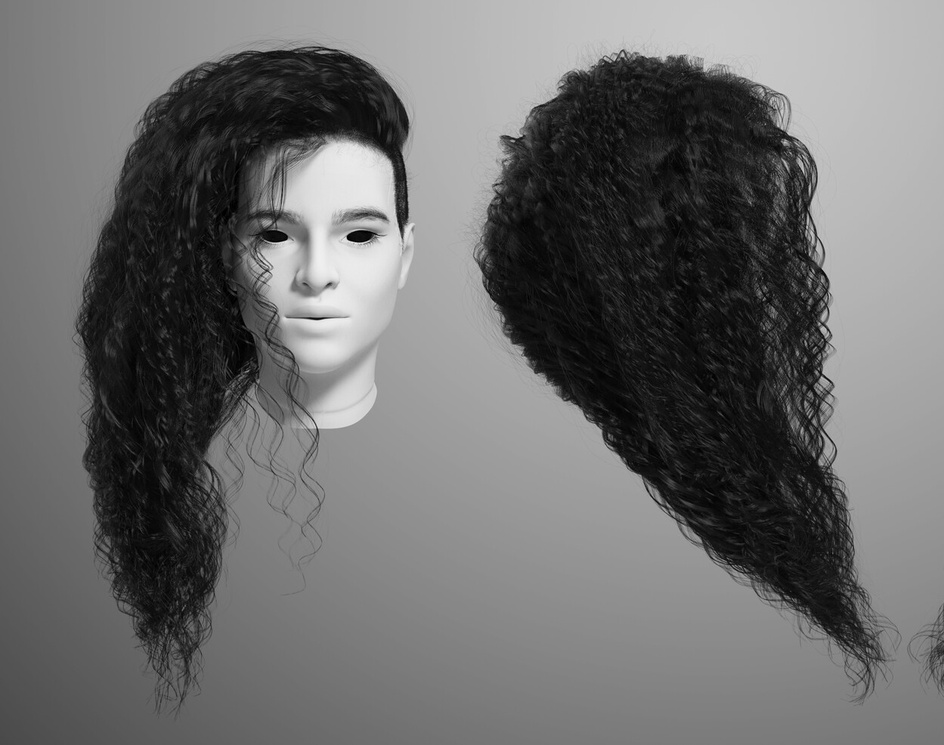 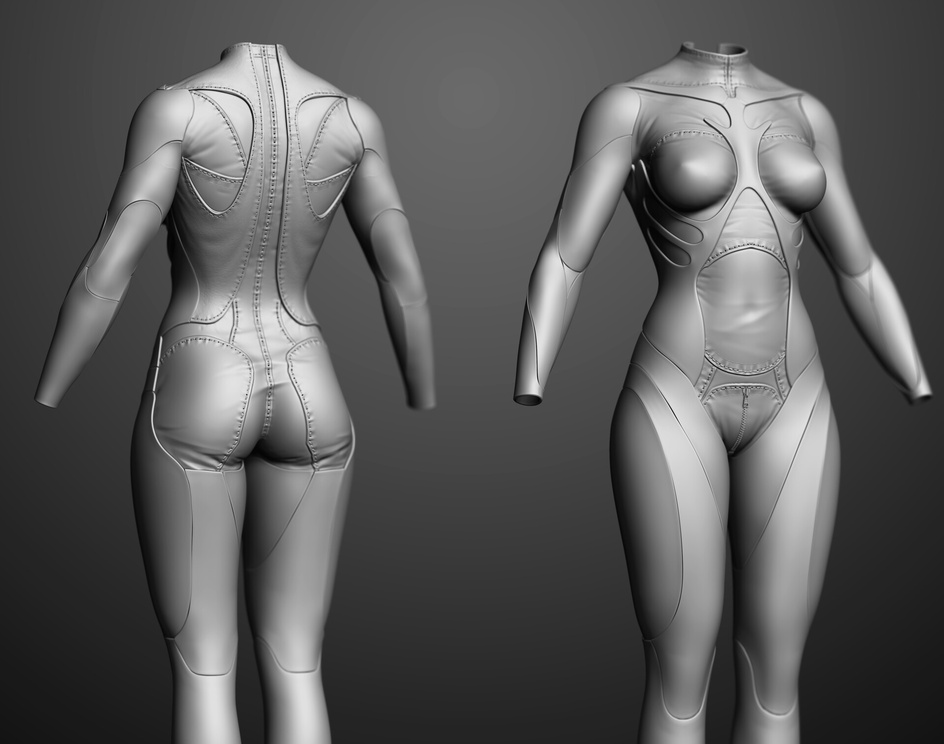 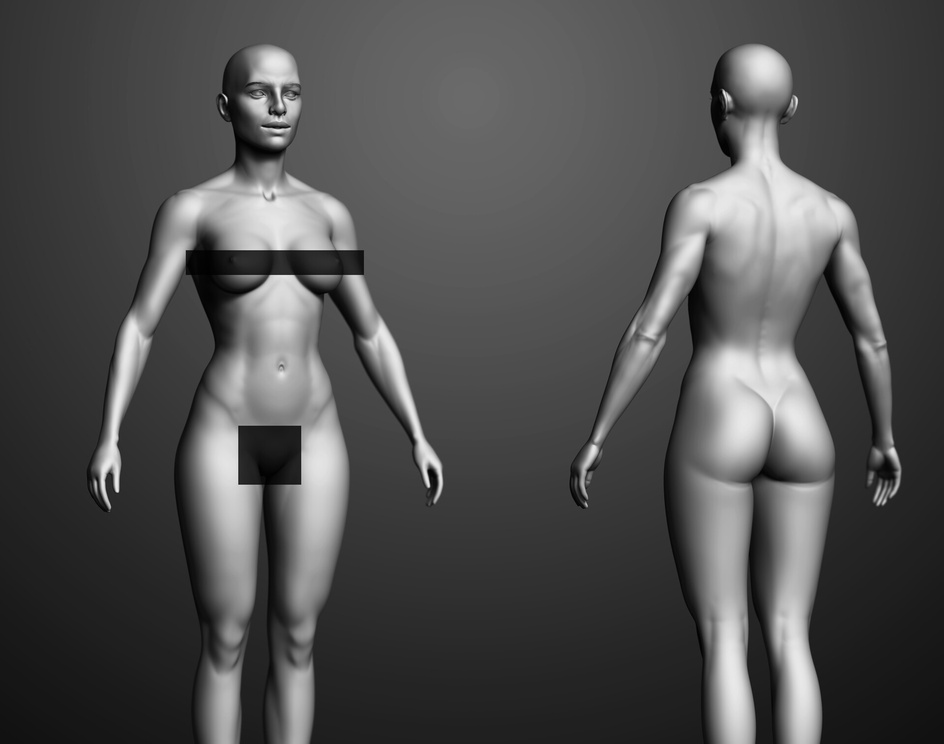 NVIDIA Metropia 2042
Characters of the Future

The theme of my work.

In my first post, I want to show my head, so we can see that nothing will change much.

Given that it is only 23 years before the world completely changes, I decided to create a character who lives in 2042, where wrong policies led the world to serious social problems, and thanks to the sibernetic advance some people were chosen for a task force against crime. Maisa Valle (my character) she was one of the first volunteers and today with a modified body part (sibernetics parts) and a serebro connected to a smart computer, is in the city doing a job of keeping law and order.

Today she is part of the task force against crime in São Paulo Brazil!

For the work i used this:
Zbrush, Maya/V-ray, Substance Painter and Photoshop