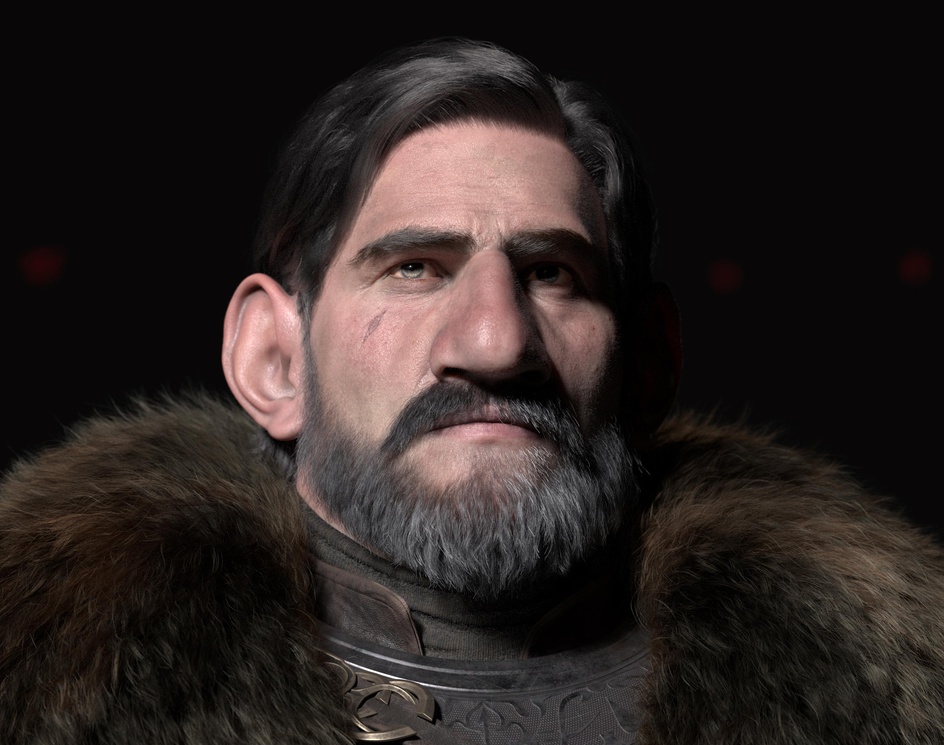 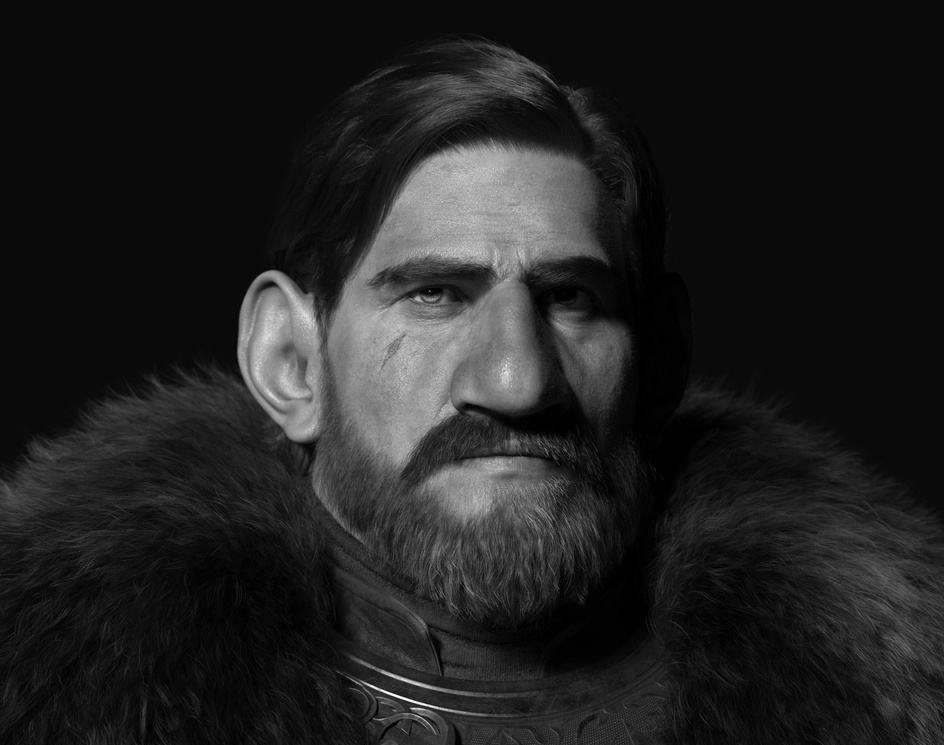 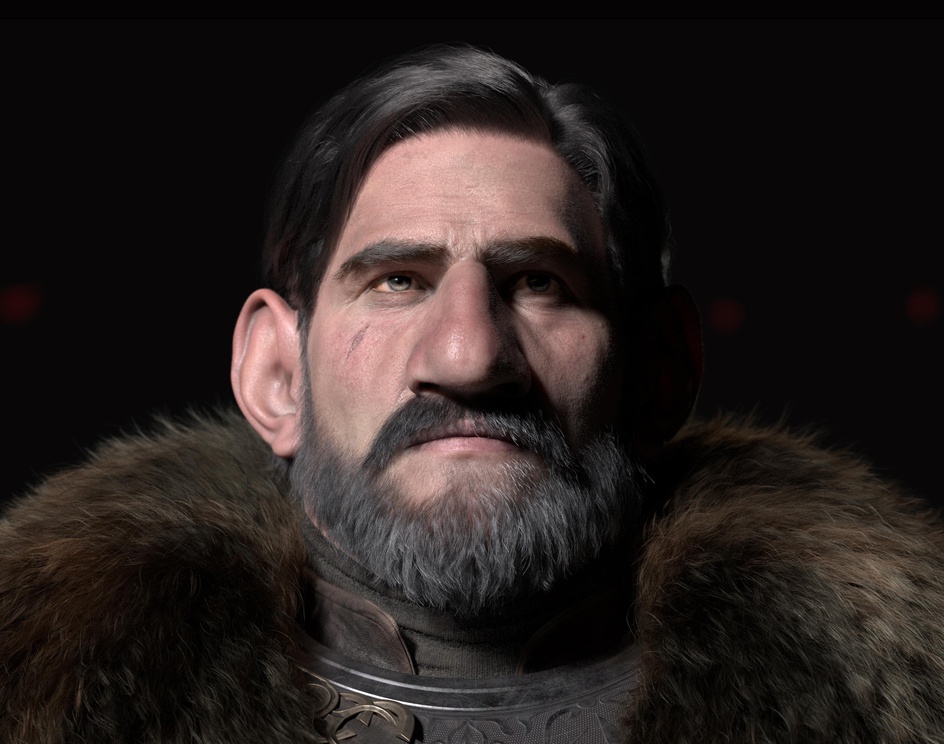 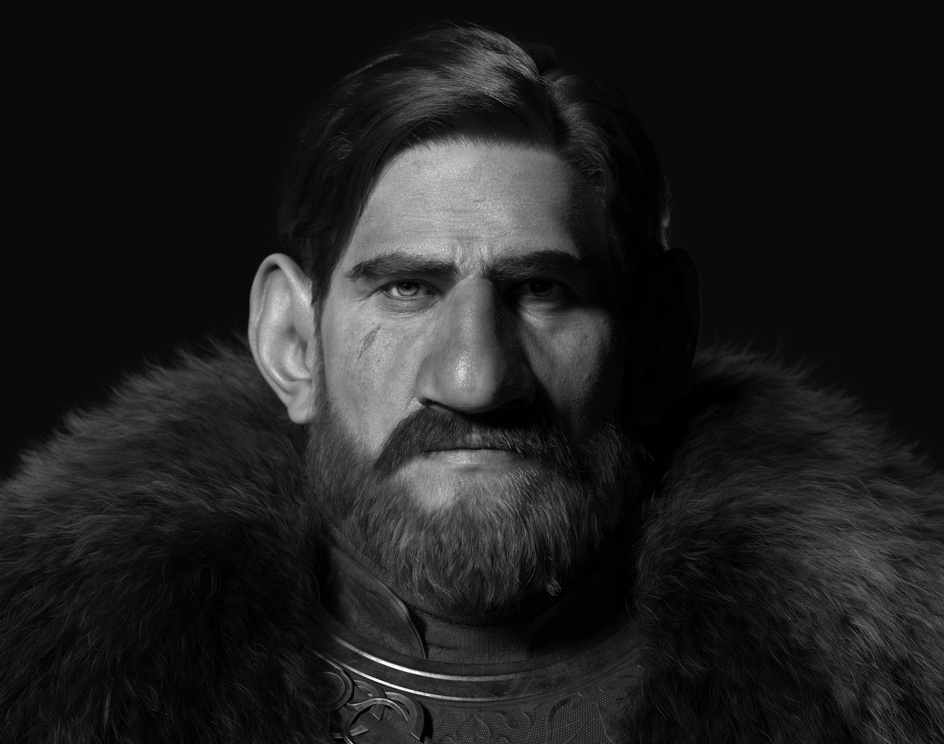 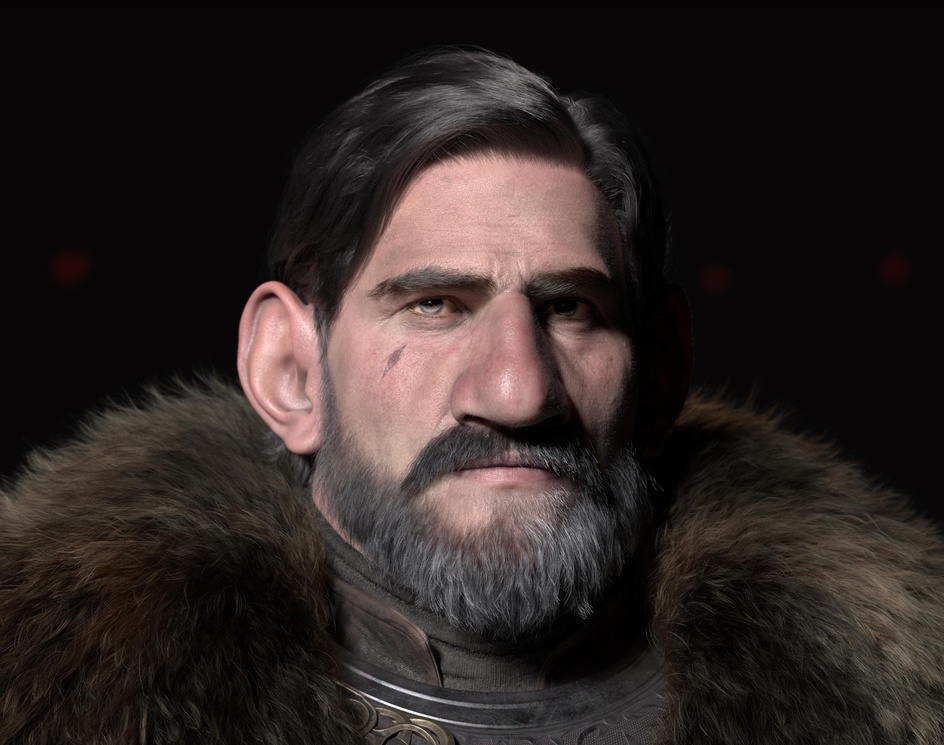 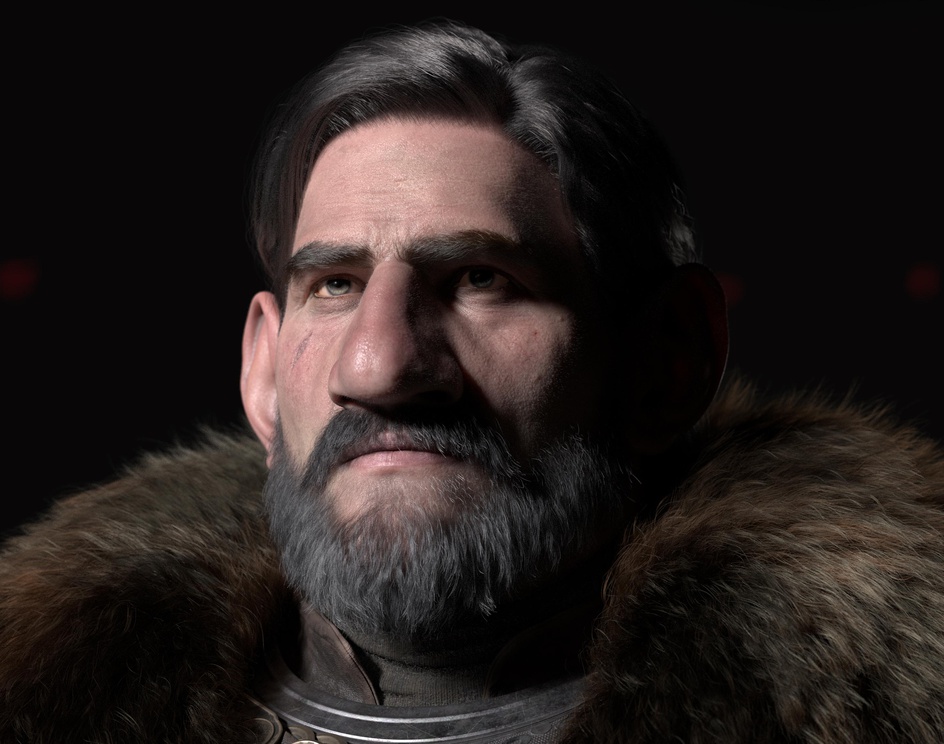 Meet. This stocky and stern dwarf is called Eru Bragir. His father was a dwarf from the "black-haired" clan, and his mother was a woman who worked as a weaver at the court of a certain baron. Eru Iluvatar himself does not know how fate brought them together in those bright, distant times. A boy was born. And the name was given to him Eru. Eru Bragir. In the past, a brave and skillful warrior. Never let down his brothers in arms. Thus, having earned great respect from all seven clans of dwarfs. He is respected and revered in the Iron Hills, not only for his past military achievements. But also for a fair and demanding disposition. The war ended long ago and he no longer has to take up the hilt of the ax and sword. Now he has become a venerable and respected gnomon, who directs dozens of iron mines and hundreds of gnome miners, supplying his kingdom with iron ore. This is a short story of my gnome)). Thanks for watching