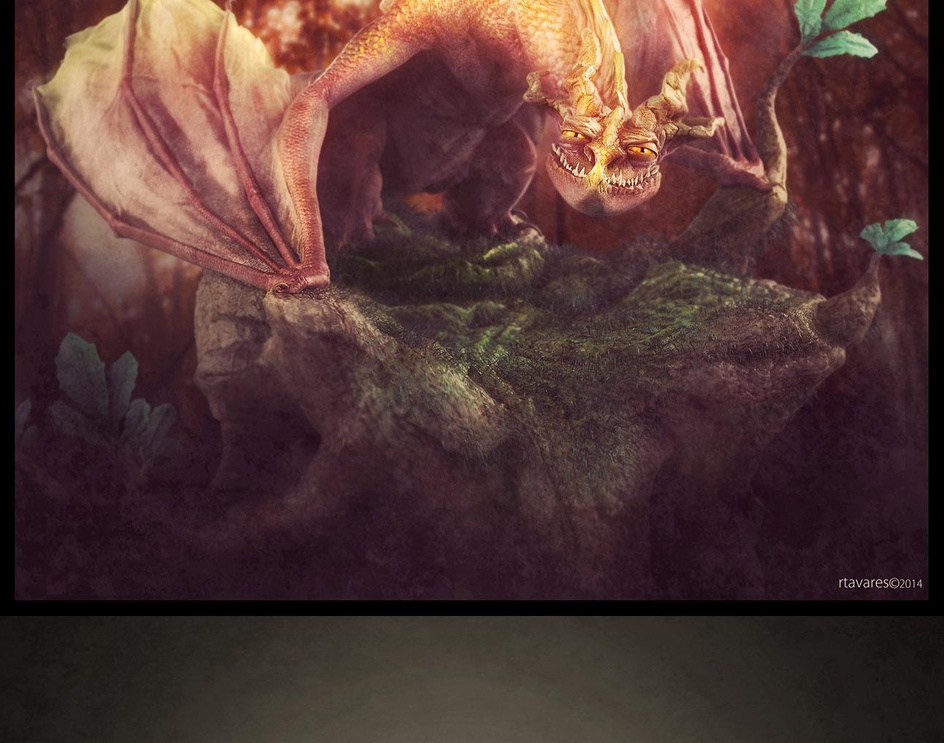 'Balthazar has been lurking, hiding and scheming in the shadows, Sneakily watching Chubby's every move, plotting and planning and thus the time has come to make a move His sneaky and cunning nature makes him a formidable foe and also a very astute one. He will outsmart you with his sharpness and take you down with his agility. The beauty of Alduur contrasts only with his vivid, hypnotizing and engaging colors for he survived all its dangers like no other creature did. His skin, hard as a rock, make him hard to hit and his spikes and horns were made for more than just to defend himself. With his agility as his weapon of choice there's only one final word of advice: if you see him, run! Cover design illustration as requested by INCG Magazine (http://www.gemhorn.com/web/index.php/incg-magazine/item/534-incg-issue20 ) Turntable at: https://vimeo.com/105789941