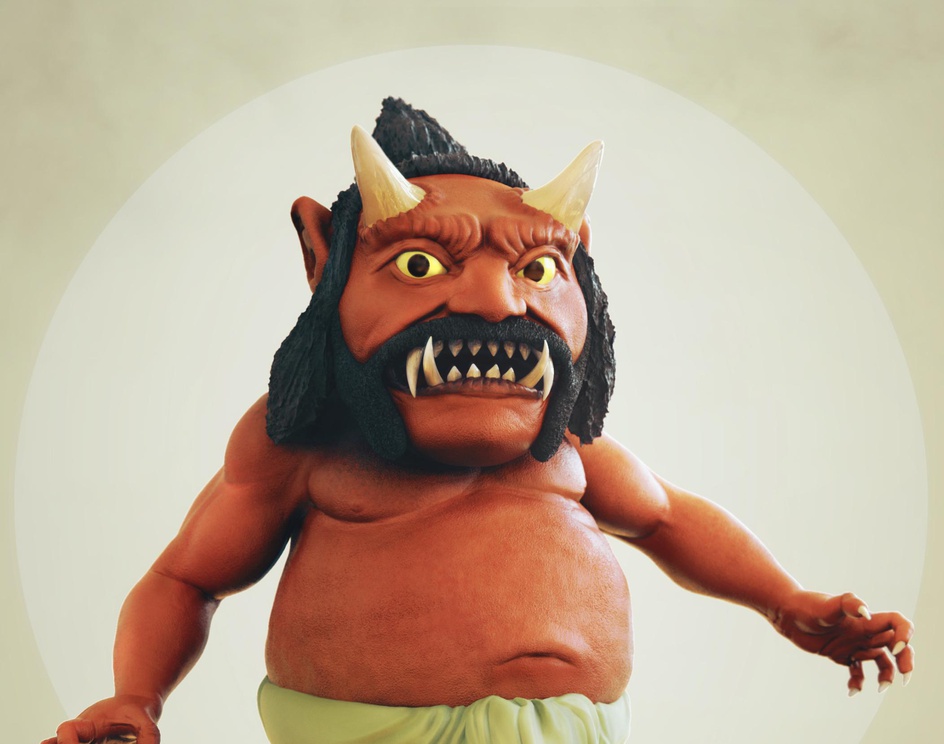 Amanojaku are wicked monsters which have been known since before written history in Japan. They are described as evil kami, minor oni, or yōkai who cause mischief and perform evil deeds. In particular, they are known for provoking humans into acting upon the wicked, impious desires buried deep within their hearts. They spread spiritual pollution wherever they go.