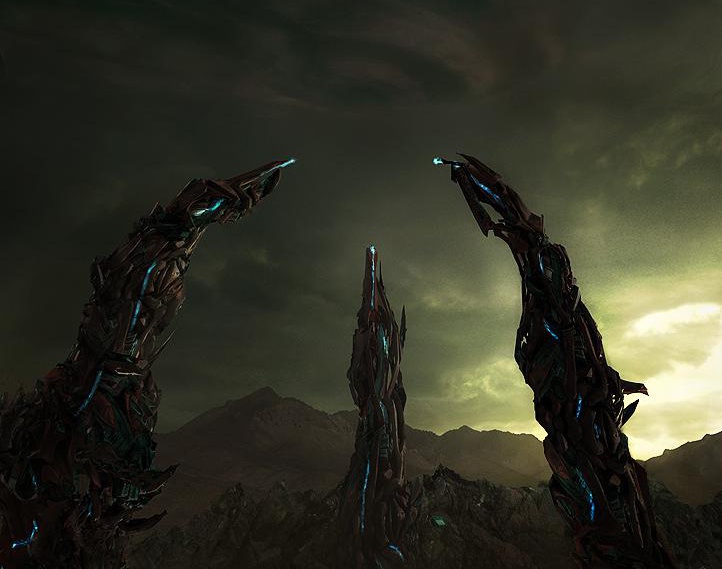 This is an artwork created for my upcoming graphic novel, called Lost Chronicles, in which a lone templar, descendant of the once mighty Archon Saar, pairs with the last remaining human and undertakes an epic journey to find the Gods, in a time when our galaxy is about to collapse. Will they succeed before that happens? Their quest begins here and now, with the awakening of the First Song. What are these songs and many other info will be soon revelead on my blog There is also a ‘making of’ coming soon so quickly subscribe to the RSS feed in order to find out as soon as it’s released!