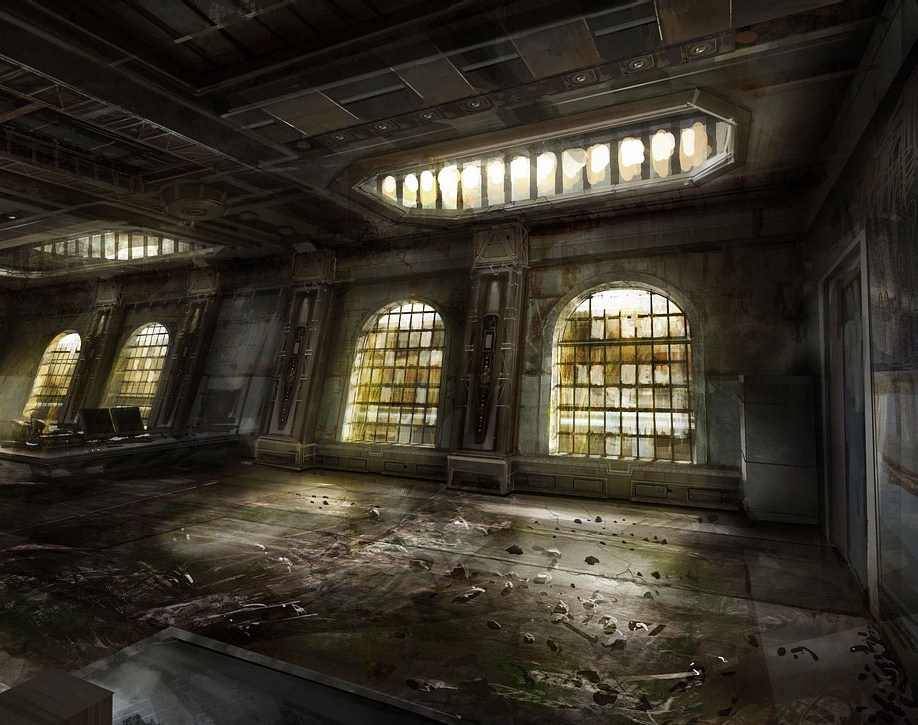 Credit to ?Epic games?: Working with Epic on the Gears of War project probably couldn?t get more fun. They used my concept more as an inspiration instead of copying them directly; witch also gave me a lot of freedom to create, without ?moving stairs to the left? and ?painting he sun from the other side?. The first time I saw what they had made my jaw hit the floor, and I understood that I was working on one of the hottest games around!