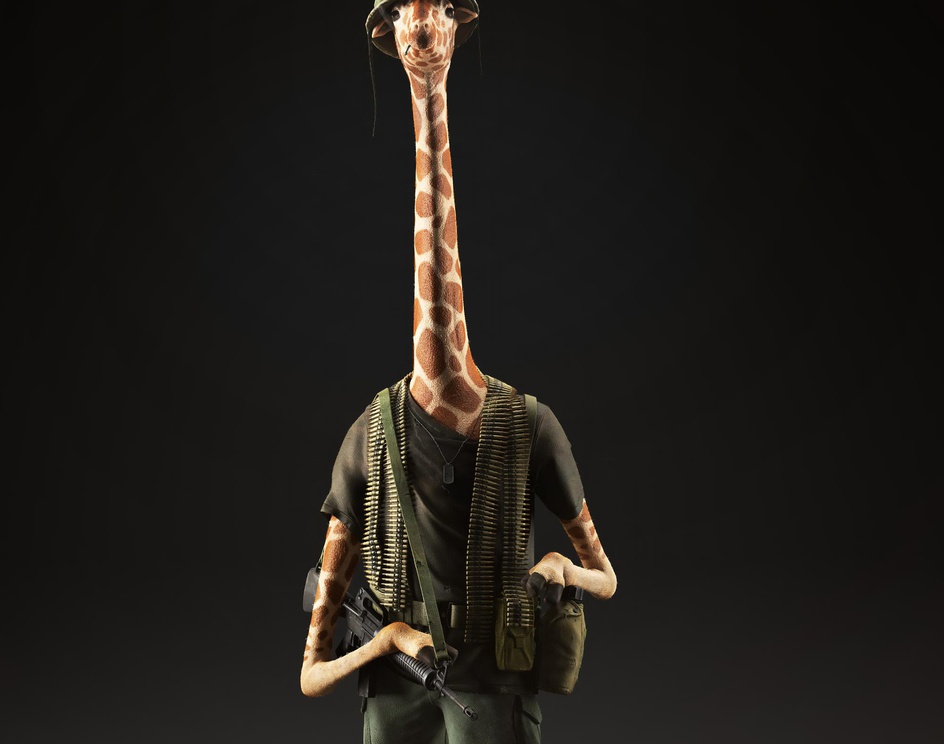 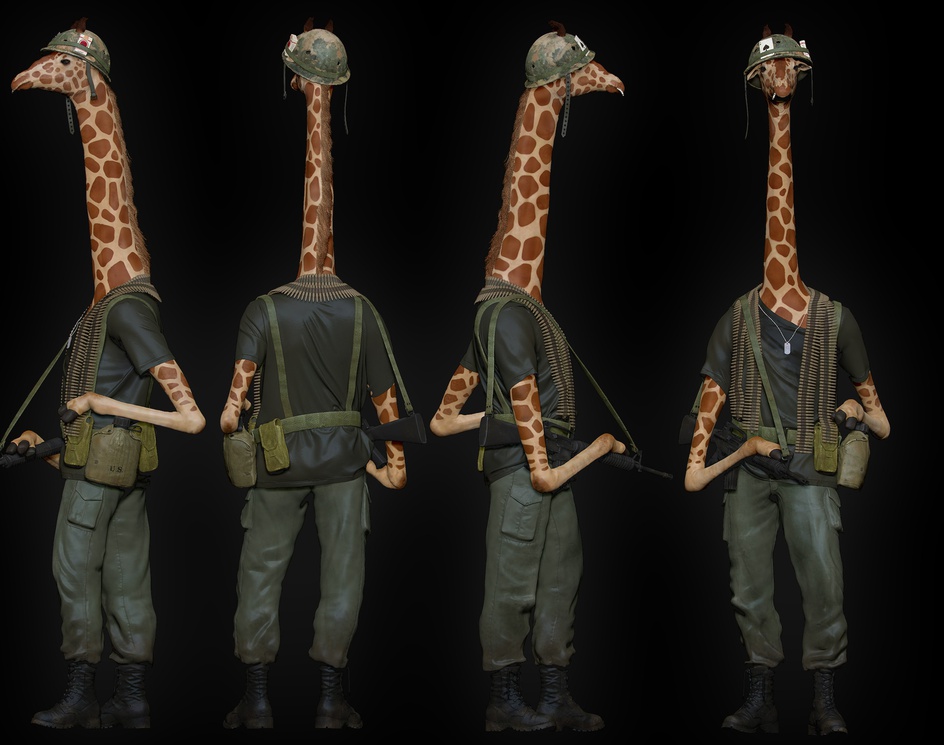 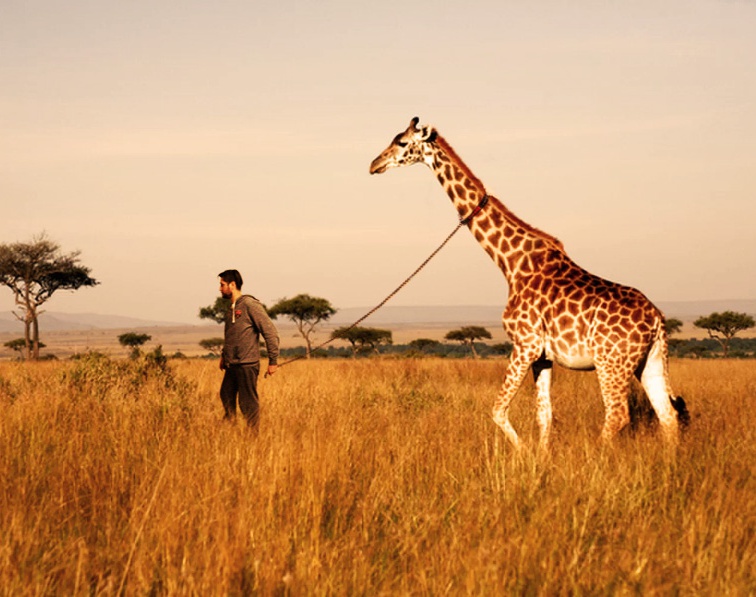 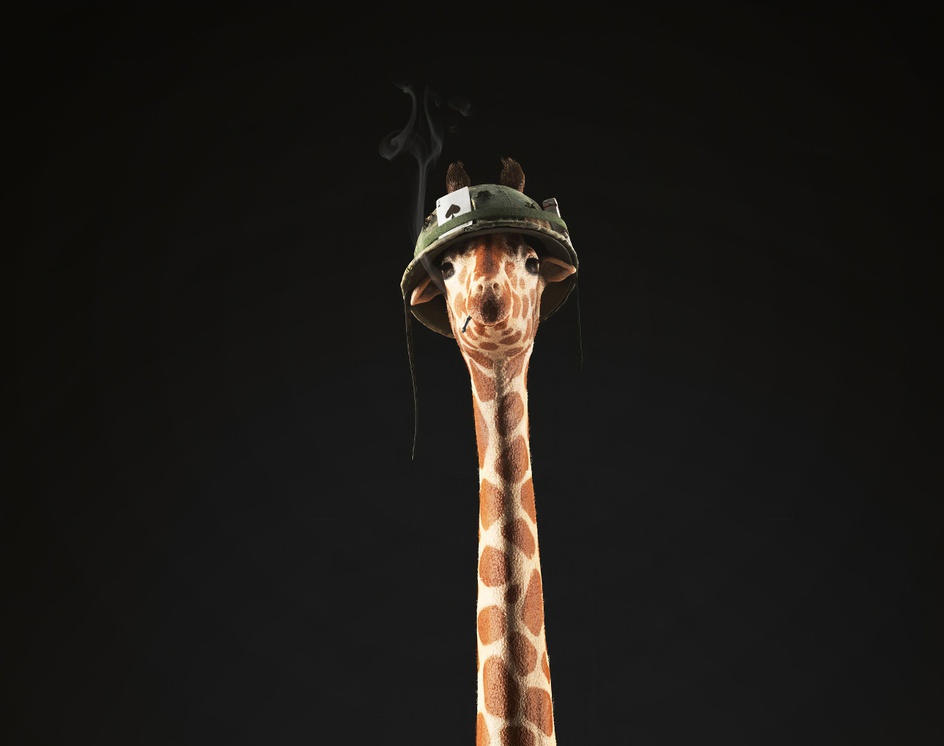 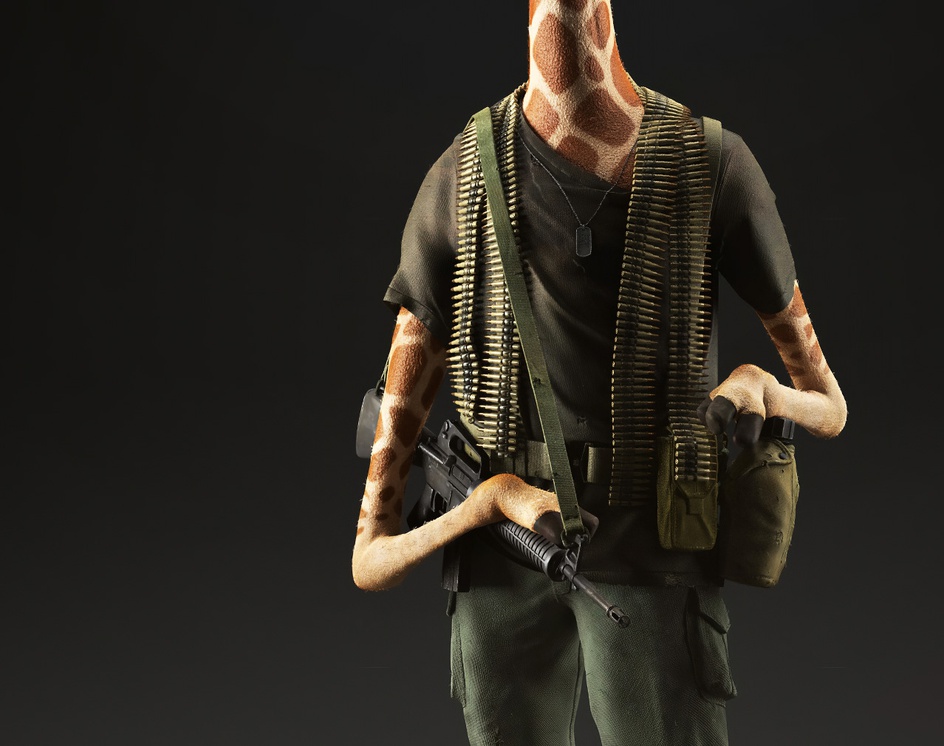 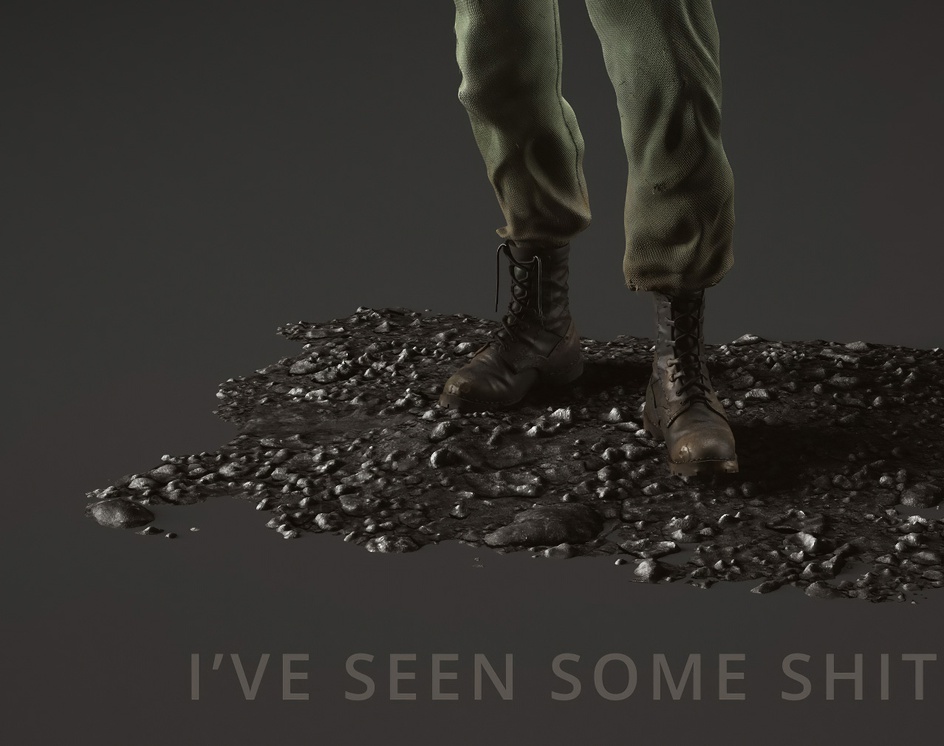 My entry for the #PetContest2018 hosted by Marlon R. Nuñez and Pablo Munoz G.

"Some volunteered to go to Vietnam. But many of the soldiers who went were drafted into the service, ineligible for a student deferment because they had never been to college. Twenty-year-old Jerry had taken classes at the local college in Urbana, Ohio, studying during the day and working at the Navistar truck plant by night. But he dropped a course, fell below the minimum threshold for a deferment, and was drafted in 1967.
The majority of American soldiers never witnessed large-scale battles or suffered through the terror of a jungle ambush during their one-year tours. But when they did, dozens of men could die within minutes. For Jerry, an acting squad leader within Delta Company, the ambush of October 17 came just three months after he arrived in Vietnam, and what mattered on that terrible day was whether you were in the shade or sunlight..."