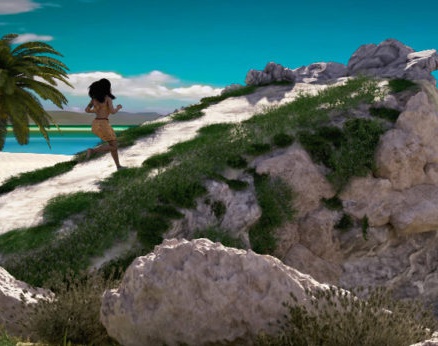 WAR OF JUSTICE IS AN ANIMATION FEATURE FILM
War of Justice is feature cartoon animation film based on tribe of Africa. This movie is about a girl who is one way to sacrifice. It is 3d art film. It include great animation in film.