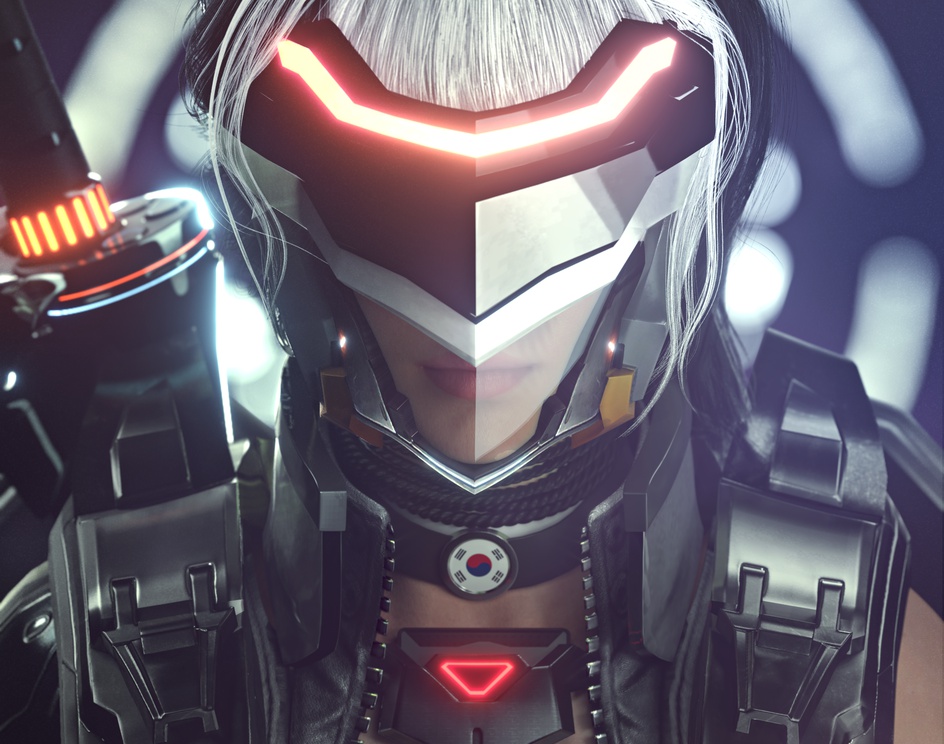 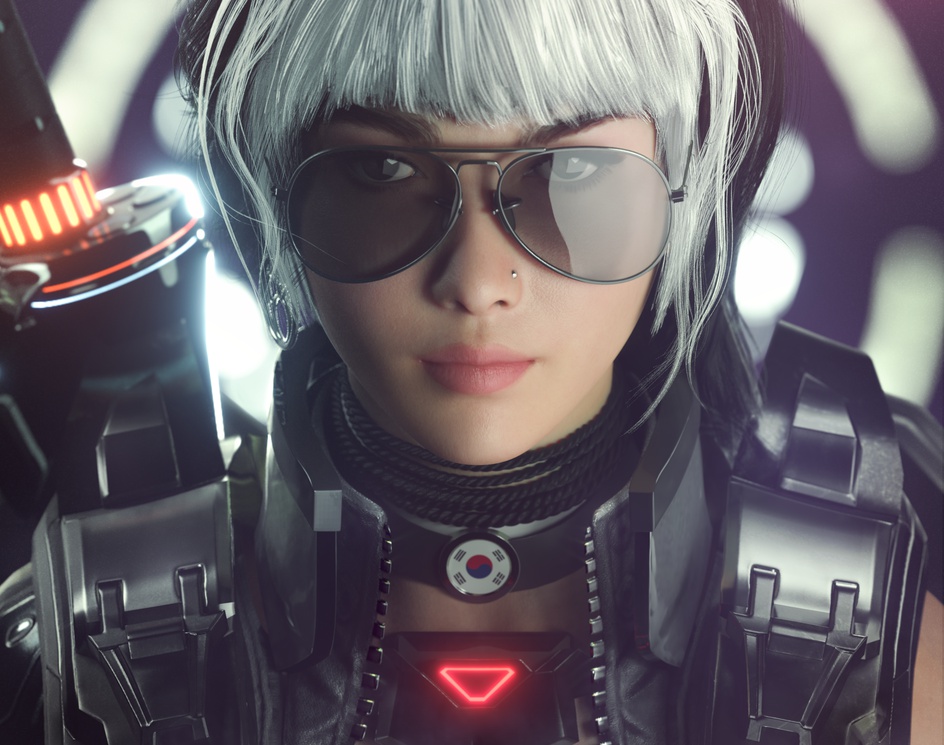 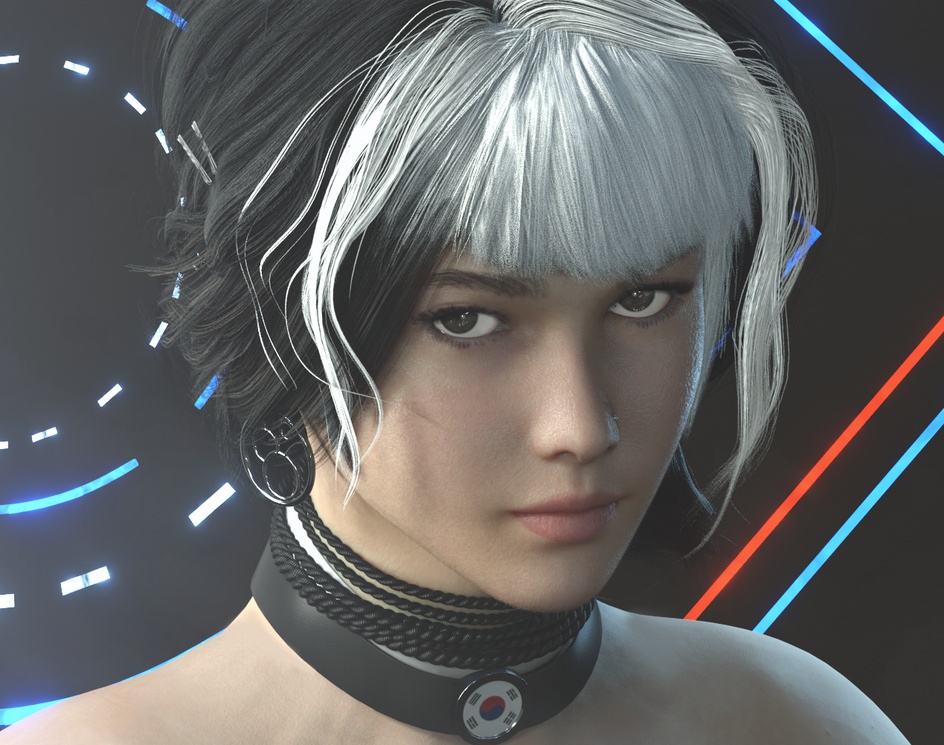 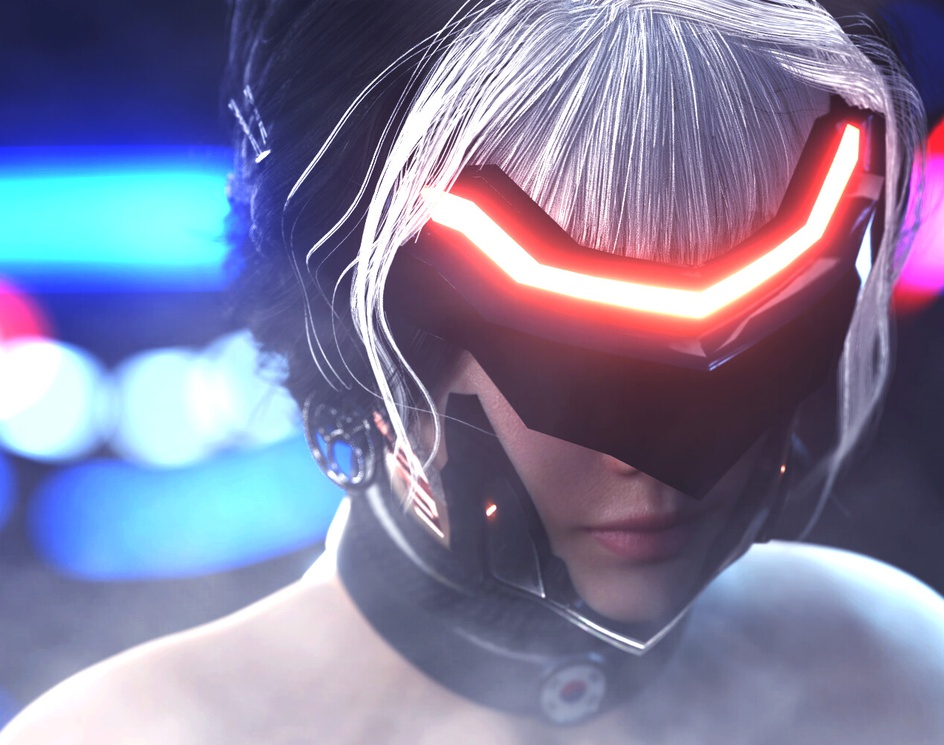 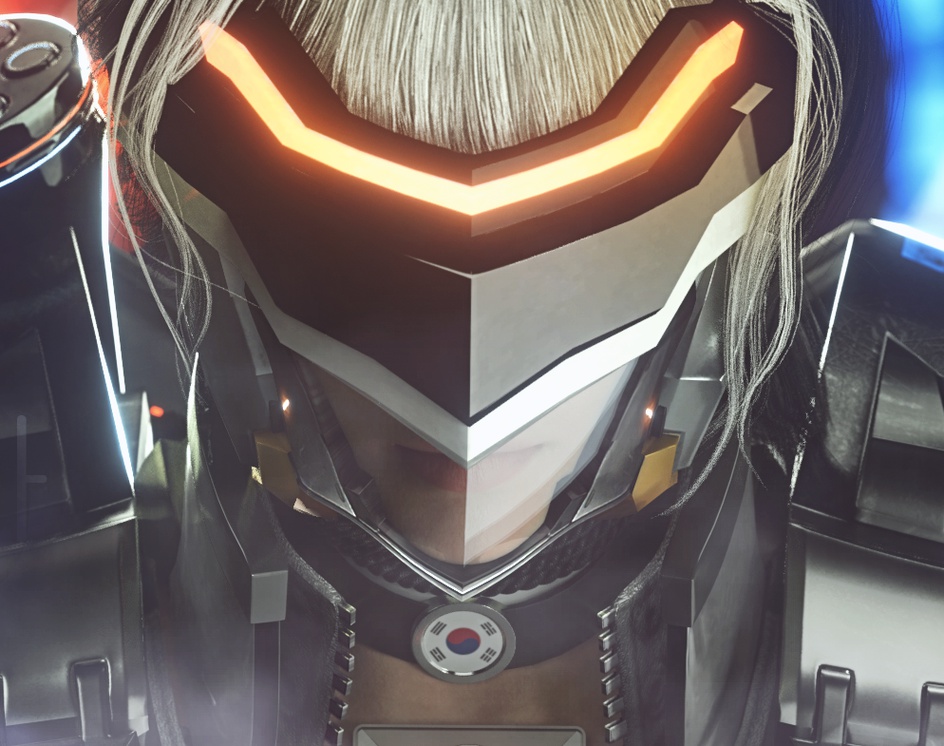 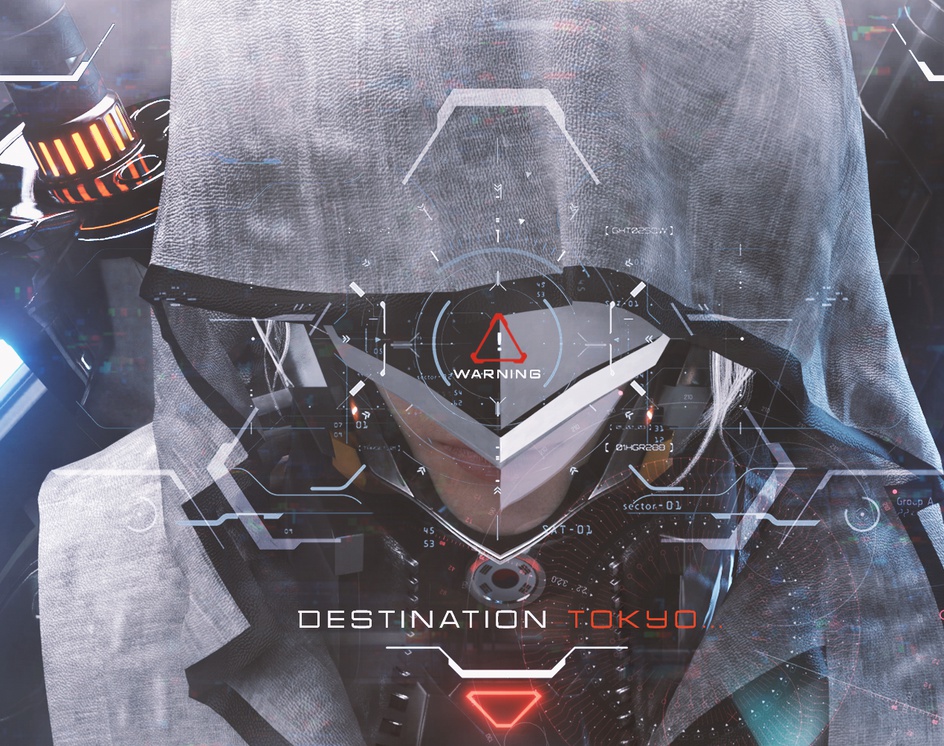 Esoule a young high school student girl from Seoul living her normal life, untill the night terror happened and from that moment everything changed.
All her family was murdered in front of her eyes by an unknown cybercrime Black Organization from Tokyo that her father was working with, her body was cut into pieces by there Leader under the name of the Viper after she was screaming and calling for help !
A young man saw the massacre and was hiding waiting for the organisation to leave, then he collected what was remaining from her after that he took her to his secret laboratory called Sector Zero, he decided to do everything to bring her back to life.
She became METALIA a Cyber Shadow Killer, he build and equipped everything for her using the latest Hi-Tech Robotic then he created a deadly
weapons called the Death Rizer that can cut anything in instant, Viper C a High tech sniper rifle that can target anyting from long distance and blow it and Beretta-X5 a silent gun that can vaporize any living.
After that he injected a memory device inside her brain so she can remember every face of the person who killed her family
and track down the real person behind her death.
With that Metalia take destination to Tokyo in search for the Black organisation and track down every member untill she will erase all of them one by one from existence.

But there's someone waiting for her, who is she...