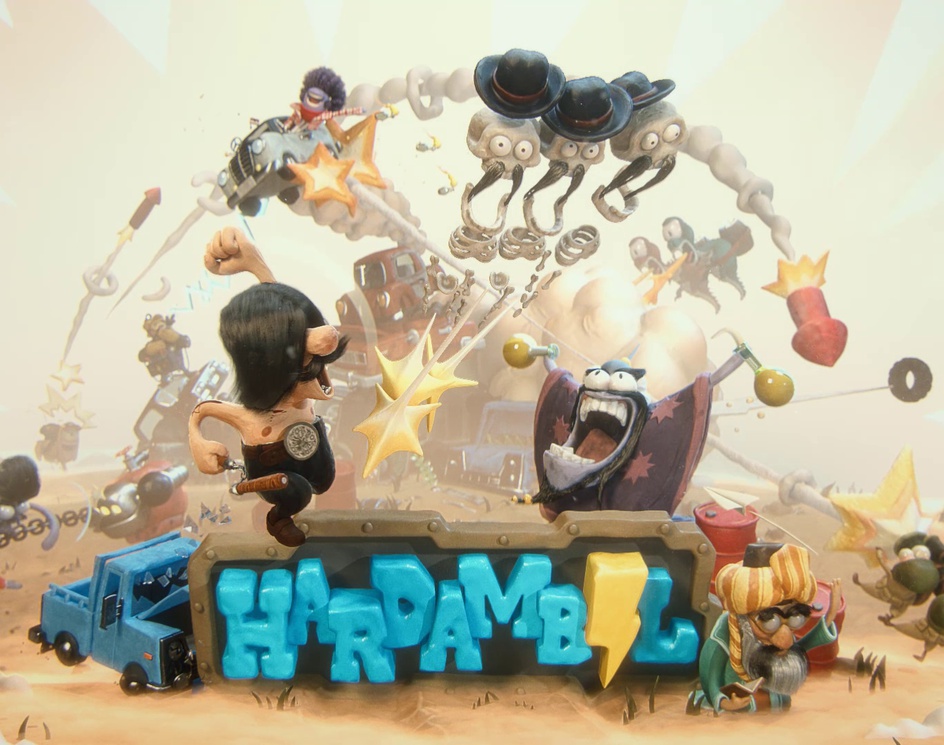 Here is the Cinematic Trailer That we've done when I was at Deedema Studio for their Game "Hardambil". I was Responsible as CG Supervisor and Mostly Modeling, Character Posing, Further Sculpts and Texturing, Shader Setup in Vray (Along With Mohsen Hashemi), Look Dev, Hair Grooming, Lighing TD, Camera Animation (along with Hadi Tabasi and Alireza Sedghi)