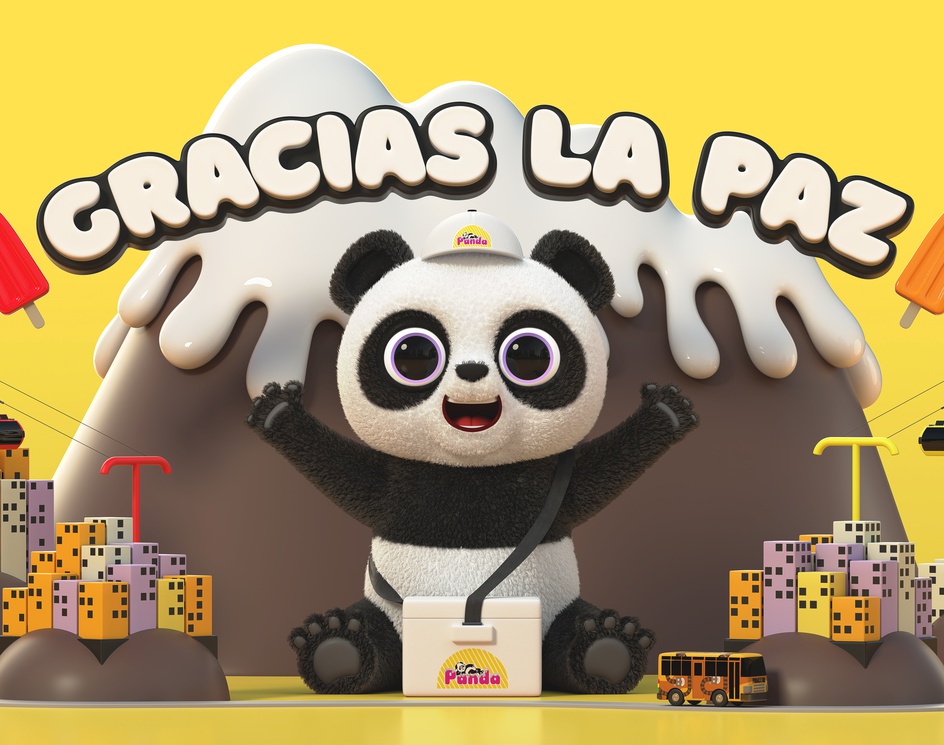 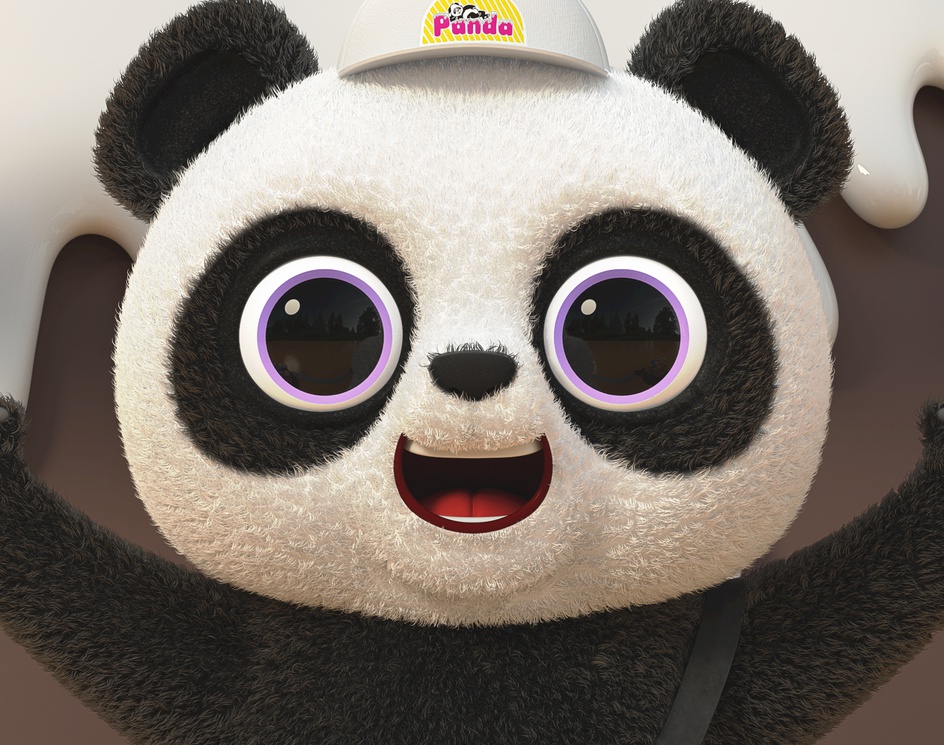 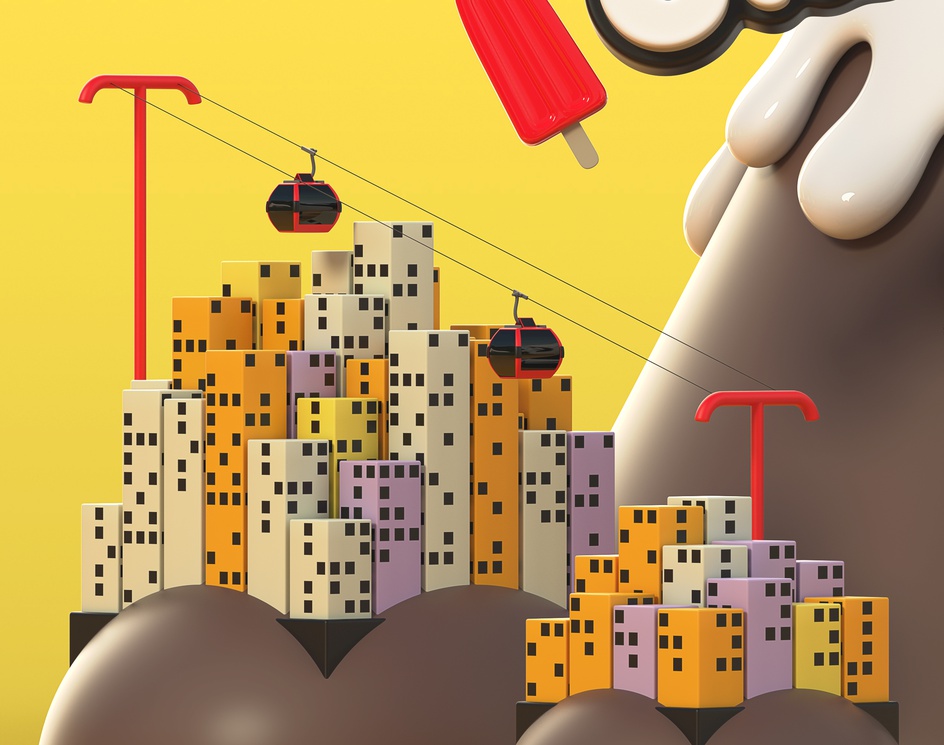 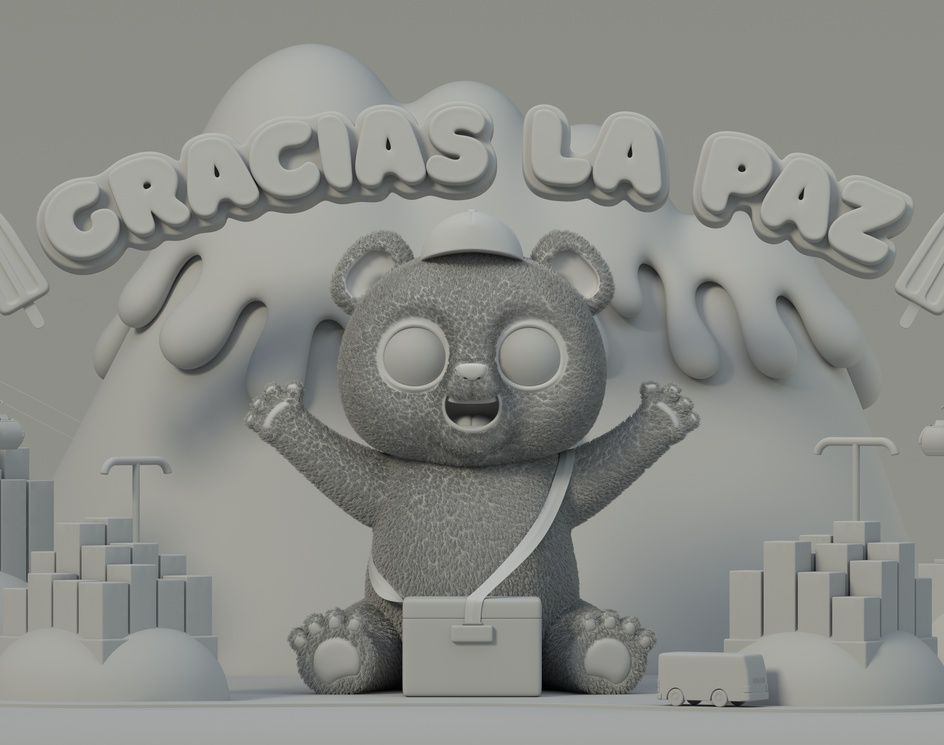 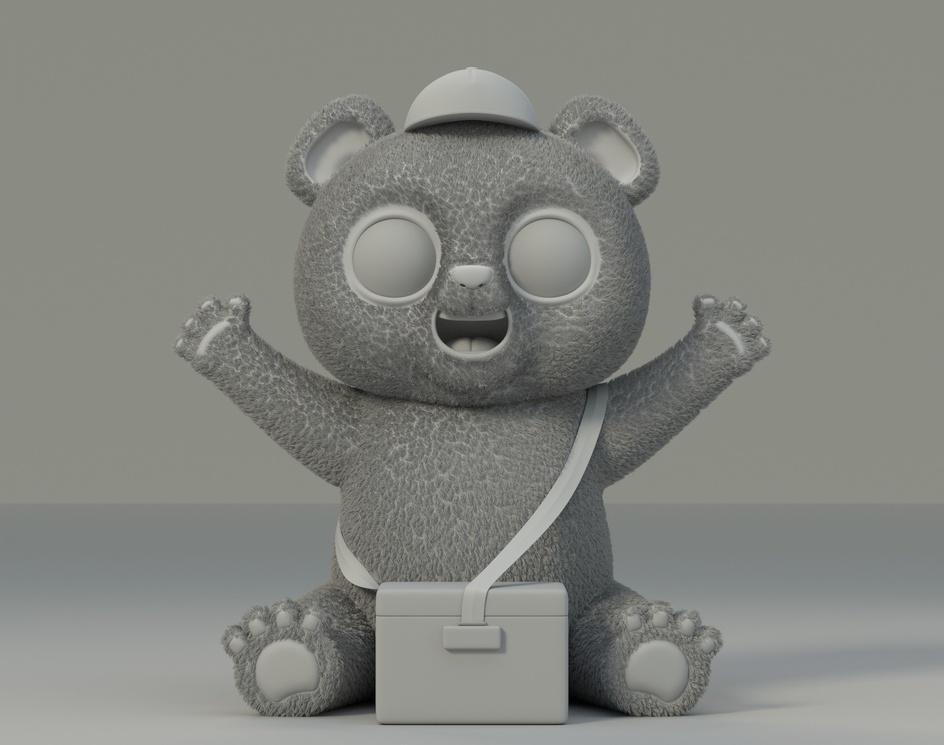 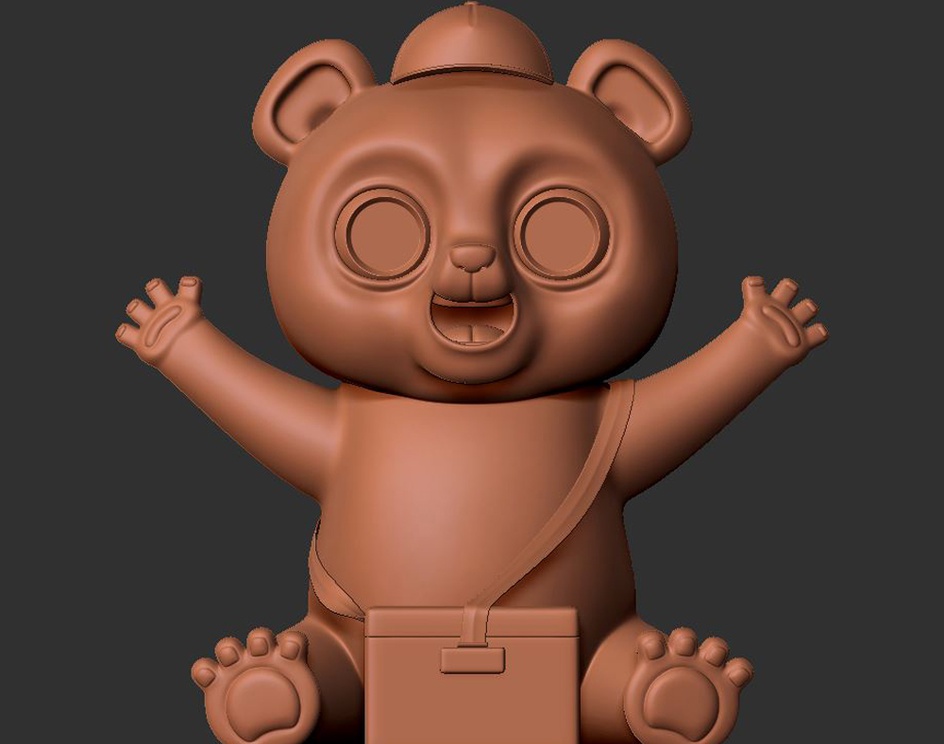 Project created for the digital campaign of the agency Creatibox and its client
Panda ice cream, thanking the city of La Paz - Bolivia.
The 3D illustration was developed based on characteristics of the city, such as the imposing ILLIMANI mountain, the elevations between one and other locations, transportation such as the cable car, Puma katari buses, and the main development of the characteristic panda bear character of The ice cream company.