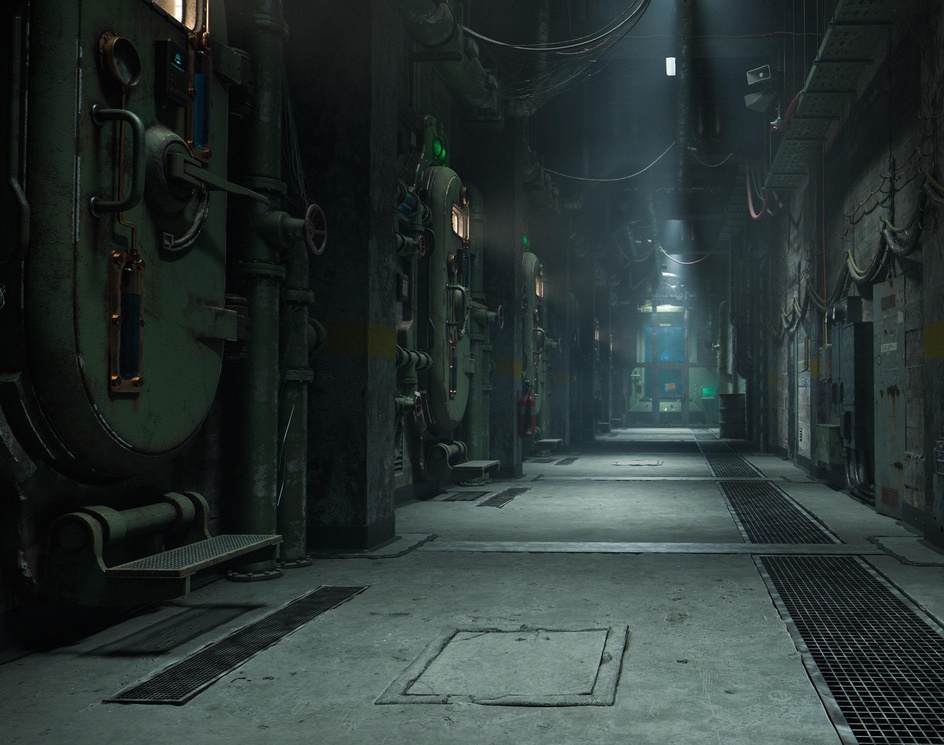 Happy Halloween, all! So exited to finally call this project done after spending 4 months working on it!
Quick Backstory: In the middle of the cold war, evil crazy scientists decided to make off-books, underground experimental facility to test genetic experimentation on humans. The video pick up right after one of the containment chambers malfunctioned, and one of the test subjects escaped and killed the scientist on duty.
The project was rendered in Arnold thanks to the guys form Super Renders Farm ( https://superrendersfarm... ) who sponsored the rendering of this project. It's a very powerful render farm, strongly recommended for rendering complicated projects!
I'd also like to give special thanks to Anabela Faria who did awesome job on simulating the fluids in Houdini (https://www.artstation.c...), and James Nolan who created this awesome sound design!