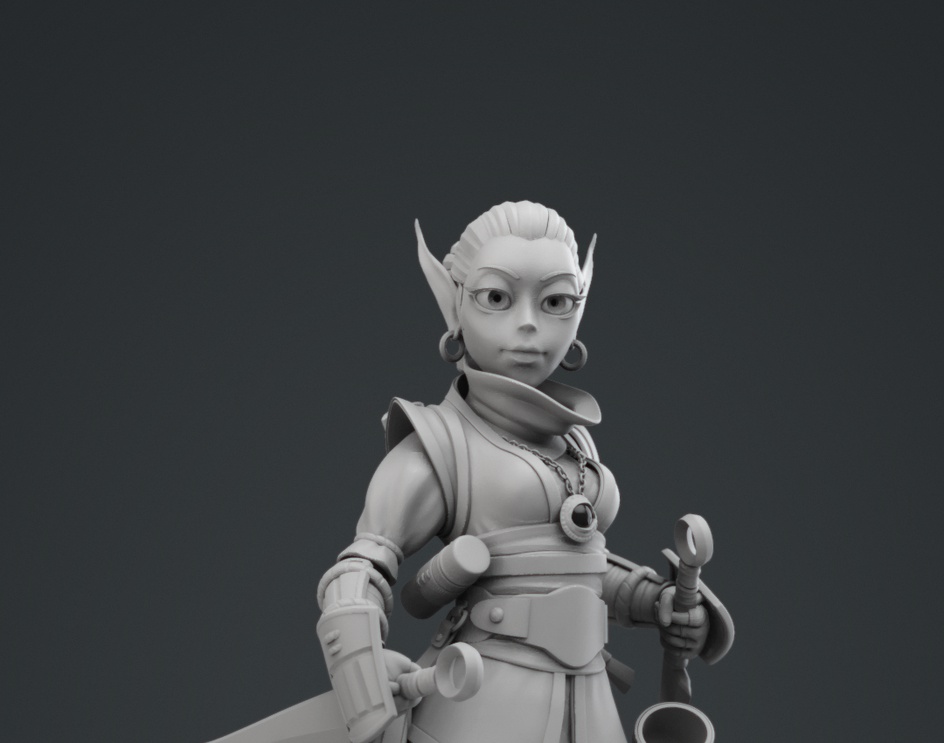 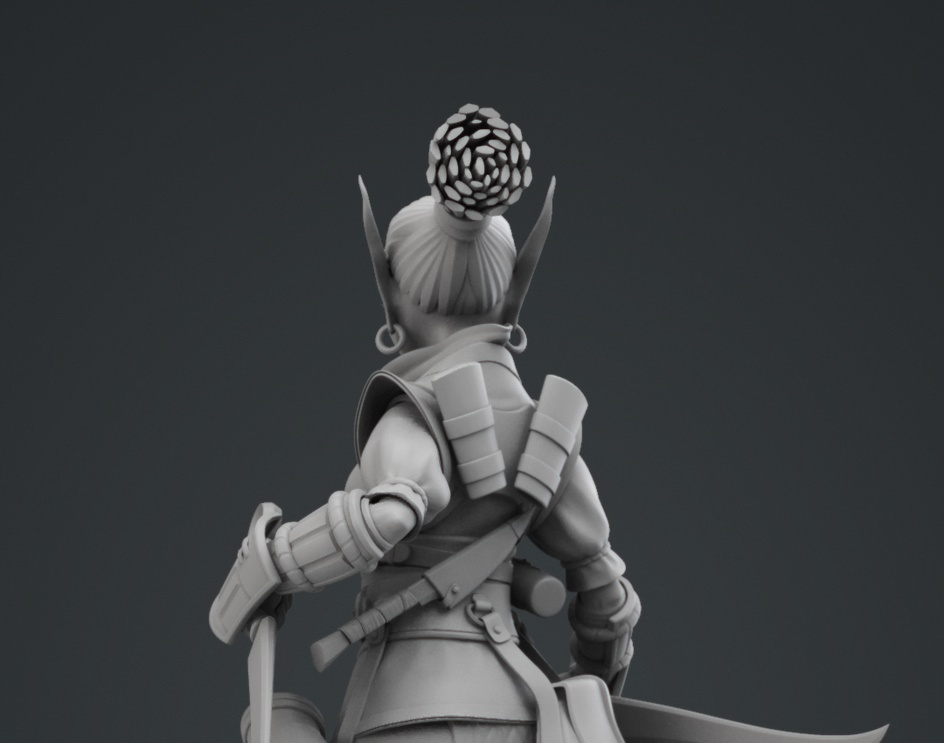 Lyra was born in a family of noble elf. As expected, reaching the age of majority, she went to serve in the troops guarding the borders of the Ancient forest.

In parting, her father gave her a family amulet called Raven Eye, which gives his owner the ability to better see in the darkness of thicket and dark souls. The mysterious jewelry helped the new owner more than once, and even became her new name.

When Lyra’s term of service ends, she will remain in the ranks of the Forest Guards, as she has found her own way here - to protect the peace and tranquility of her people, and point the way brothers in arms in the darkness of the terrible External world