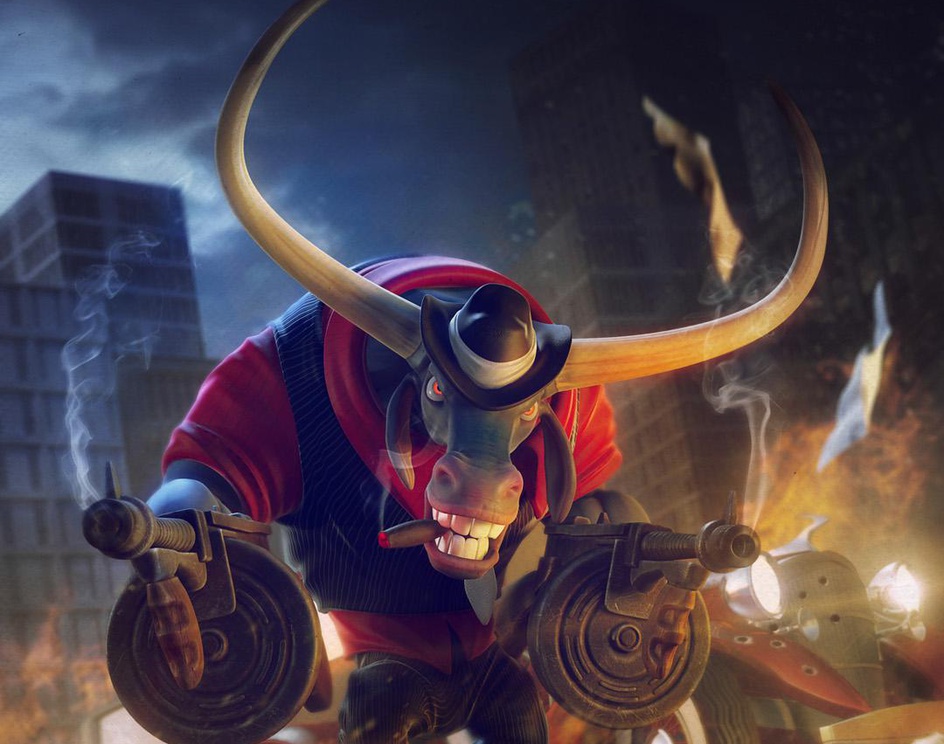 The image was created as part of a local collective exhibition between different artists, the main theme was 'oldies' songs. 'The Night Chicago Died' inspired by the song of the same name performed by Paper Lace and also by a spanish cover performed by a mexican band. The original print shows extra graphics (logos, the name of the song, etc) so I decided to create a second version of the image, with additional elements and a different atmosphere and composition. Thanks for watching!