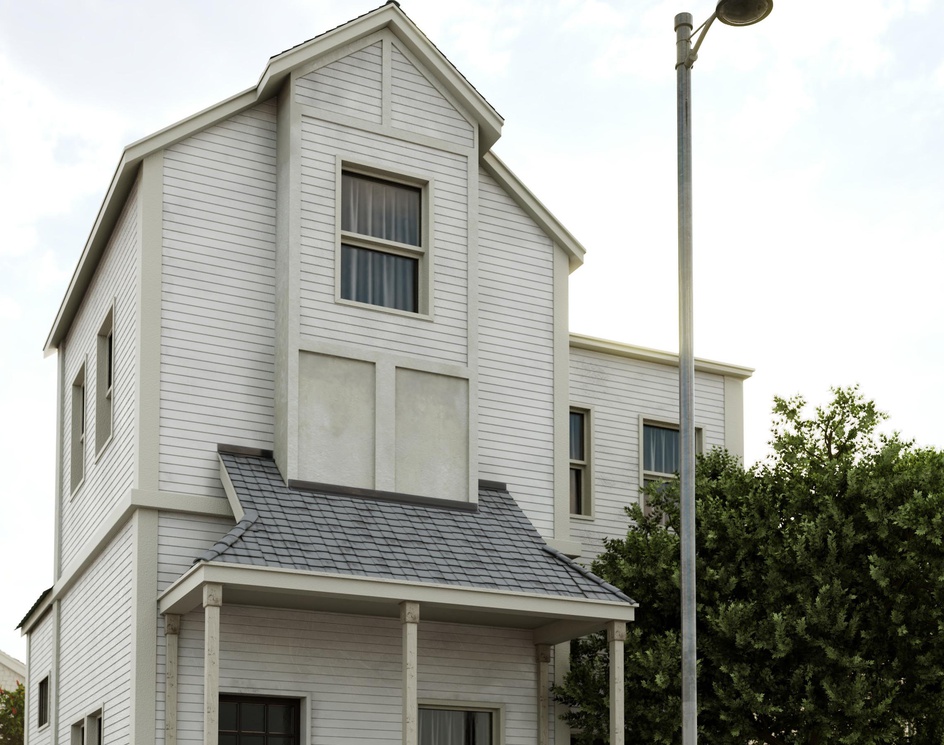 That house from the hood

Two years ago I created a render called Simon's house (https://www.artstation.c...) where I wanted to show a country house based on a nice concept I found.
Now, a project to create a suburban neighborhood showed up and I decided to go deep on one of the houses to create a nice suburban scene.
I used this house also to create a 3D artist article that will be included in the next issue of the magazine and I'm sure I will use it to create future tutorials in my YT channel.
I tried to create a worn house, for references I went outside during weeks to find into which things I would be able to lean and which were the cornerstones of a realistic worn look. I'm really happy with the result. Let me know what do you think!
Thanks for your time!
I did everything with Blender and rendered with Cycles.
Joni