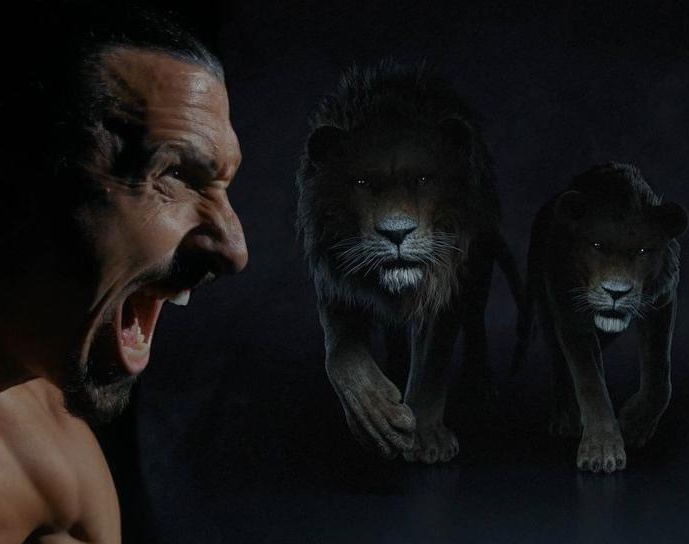 Telia - The Legend & The Apprentice

As Lead Animator/Animation Supervisor I was in charge of the animation of the two lions which represent Zlatan and Dejan !

Telia Sweden commissioned to production company new-land and director Marcus Ibanez the realization of an advertising campaign to promote its UEFA Champions League football coverage with testimonials Zlatan Ibrahimovic and Dejan Kulusevski, based respectively in Milan and Turin.

The Legend, Ibrahimovic, teaches to the Apprentice, Kulusevski, how to become a true “lion” in order to win the beloved trophy. How will this end?